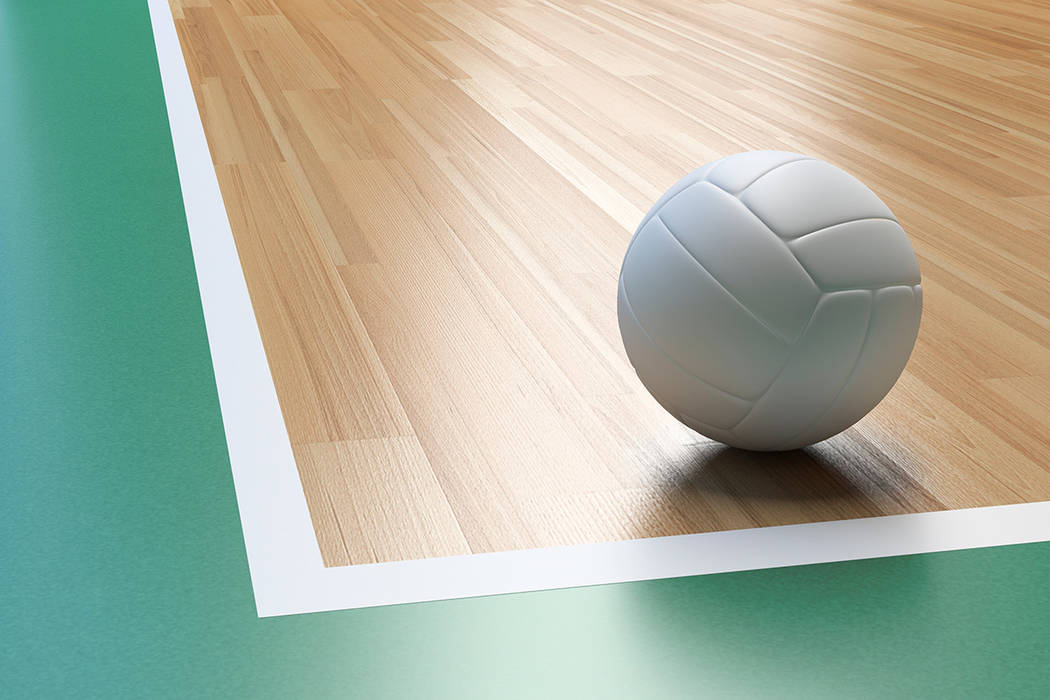 Mariena Hayden had 17 kills and 12 digs to lead UNLV to its 12th volleyball victory in its past 13 matches, a 3-1 decision over UNR in a Mountain West matchup Thursday at Cox Pavilion.

Kate Brennan had nine kills and three blocks, Antonette Rolda 27 assists and Lauryn Burt 18 assists for UNLV, which won its third match in a row.

Kayla Afoa and Kili Robins each had nine kills for UNR, and Ryan Blackwood and Mandalay Rennon each had 11 digs for UNR, which had won three of its previous four matches.

Kaila Spevak had 15 digs and Dalyn Burns 37 assists for the Wolf Pack.

At the Thomas & Mack Center, Haley Gorecki’s 3-pointer with 5:55 left put Duke ahead to stay as the Blue Devils surged past the Lady Rebels 57-45.

Leaonna Odom scored six of her 13 points in the final 1:35 for the Blue Devils, who held a 37-31 advantage in rebounds. Duke shot 40.9 percent while holding the Lady Rebels to 32.8 percent.

Kavionnia Brown had 11 points, Krista Jackman seven rebounds and Rodjanae Wade four assists for UNLV, which managed a 13-13 tie after one quarter.

Miela Goodchild followed Gorecki’s go-ahead 3 with another 3-pointer 39 seconds later for the Blue Devils. She totaled 12 points and eight rebounds.

Duke made 16 of 24 free throws, while the Lady Rebels were awarded only four free throws and missed two.

Running back Charles Williams was voted to the 26-member CoSIDA Academic All-District 7 team. The junior from Fresno, California, has a 3.35 grade-point average in journalism and media studies.

A member of the Dean’s List both semesters last year and a two-time Academic All-Mountain West honoree, Williams leads the Mountain West in rushing this season with 876 yards. He recently climbed to seventh on the Rebels’ career rushing list with 2,064 yards.

The College Sports Information Directors of America (CoSIDA) select Academic All-America teams throughout the year. Players who are starters or important reserves and are at least in their second year at a school and hold at least a 3.30 career GPA are eligible for the academic awards.