When the NCAA announced its rules changes Wednesday to try to clean up college basketball, UNLV coach Marvin Menzies was heartened that he played a role in some of the initiatives.

Menzies sat on an ad hoc committee created by the National Association of Basketball Coaches. The committee forwarded recommendations to the NCAA Commission on College Basketball, chaired by former Secretary of State Condoleezza Rice.

Among the suggestions adopted by the NCAA were the ability of players undrafted by the NBA to return to school and the certification of agents.

The first rule change could have applied to Brandon McCoy, who left UNLV after one season before going undrafted. Because he hired an agent shortly after declaring for the draft, however, McCoy showed he didn’t consider returning to school an option. He since has signed a camp contract with the Milwaukee Bucks.

For other players in similar situations, though, the option to return to college basketball and pursue a degree still would be available even after hiring an agent.

“At the end of the day, we want to keep the student-athlete’s well-being in mind, so that academic component was big for us,” Menzies said.

The agents must be certified with the NCAA and the National Basketball Players Association. Agents also will be allowed to pay for expenses for players and their families without jeopardizing their eligibility.

“We felt like that was happening already anyway,” Menzies said. “So we felt like we wanted to be able to help govern that a little bit better so the families would be more informed, to have an opportunity to make better decisions based on real information rather than being solicited. Actual agents will go through a rigorous and thorough application process before they’re approved to interact with the student-athletes.”

The NCAA is changing the recruiting calendar as well, putting the emphasis on coaches attending more high school-sponsored events and fewer affiliated with AAU.

Menzies said the aim is “to put more control back into the high school coaches and parents and families and try to maybe minimize some of the shoe company influence.”

Some of the purposes behind the changes focus on removing corruption when it comes to recruiting elite players. Though McCoy was a McDonald’s All-American, most of Menzies’ recruiting efforts have been directed toward signing players who will stay three or four years.

“We’re like most colleges in a sense that we want to get the pieces that fit us best,” Menzies said. “Finishing a roster is more important than getting one that’s only going to be there for a year or two.

“You’re really only talking about a minuscule portion of prospects that are going to be in the conversation of one-and-done.” 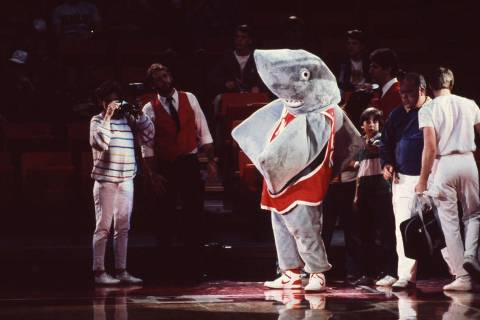 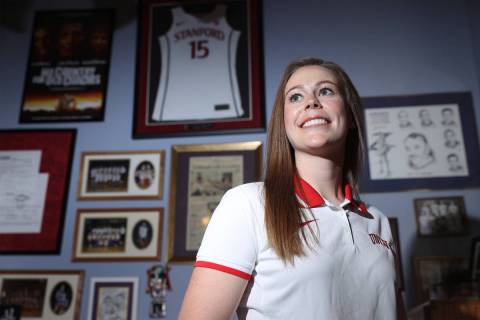