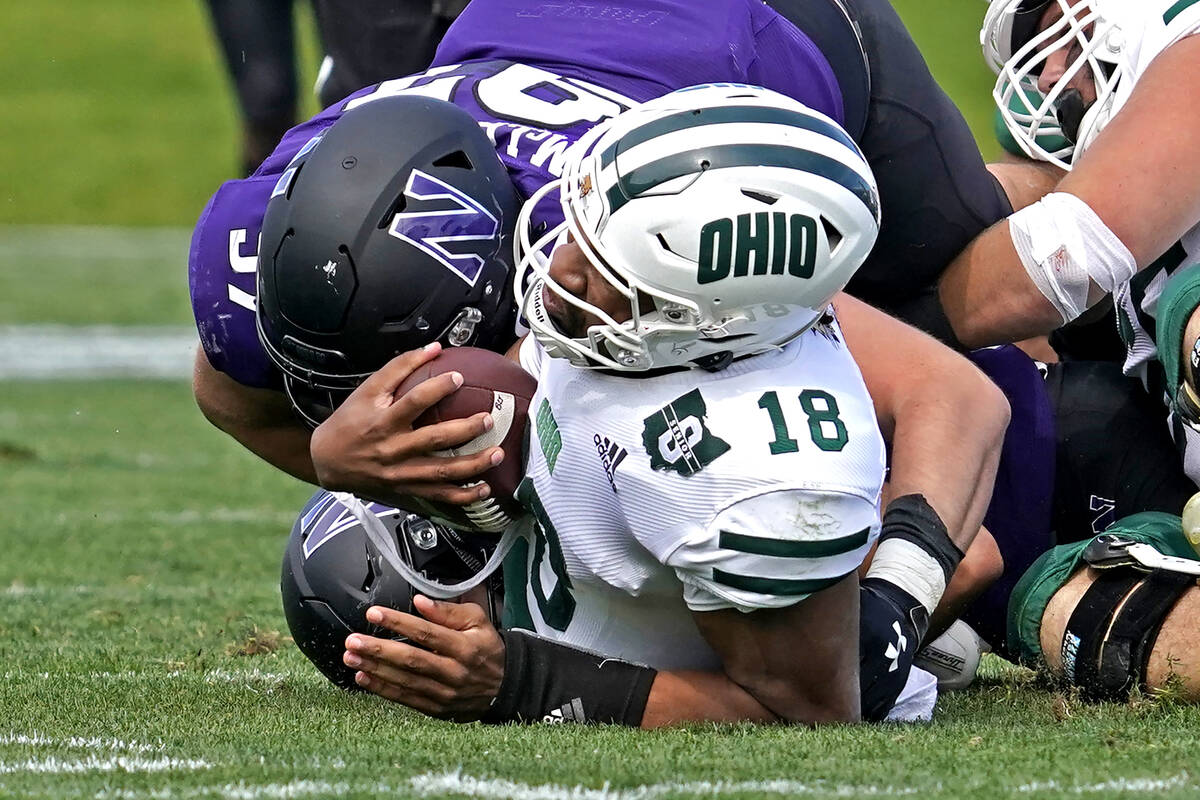 Rogers, a 6-foot-5-inch Los Angeles native, played in parts of three seasons with UNLV after redshirting. He was named Mountain West Freshman of the Year in 2017.

Rogers rushed for 1,549 yards and 18 touchdowns and passed for 2,465 yards and 18 TDs with the Rebels before transferring to Ohio.