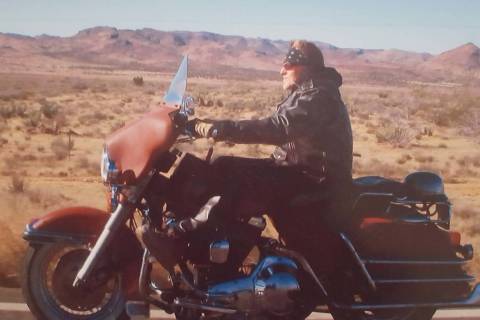 Roy McClellan, who had worked odd jobs, had good days and he had bad days before the festival, his wife said. But the shooting’s aftermath was a blow, worsening his existing troubles. Then, on Nov. 17, she learned he’d been killed. A driver on State Route 160 in Pahrump hit him and sped away. 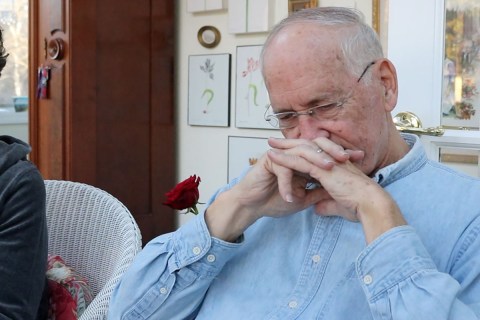 More than a hundred people filled the pews inside the First Congregational Church in Stephen Richard Berger’s Wisconsin hometown to say goodbye one last time to the Las Vegas shooting victim. 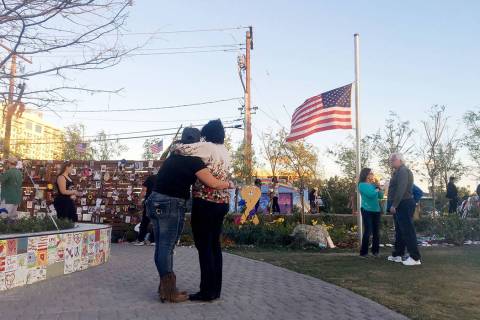 Seeking closure, 38-year-old California resident James Marrs was returning to Las Vegas for the first time since the Oct. 1 country music festival shooting. Marrs had been driving for about two hours when the news alert flashed on his phone screen: “Deadly shooting at Texas church.” 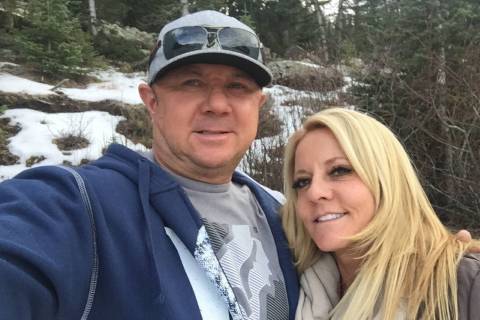 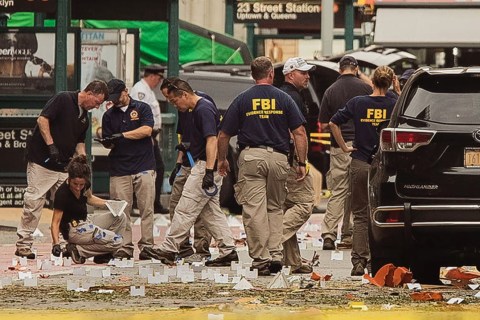 An explosive compound known as Tannerite was found in Las Vegas mass shooter Stephen Paddock’s car and home is believed to have previously been used in an alleged terrorist bombing in New York City. 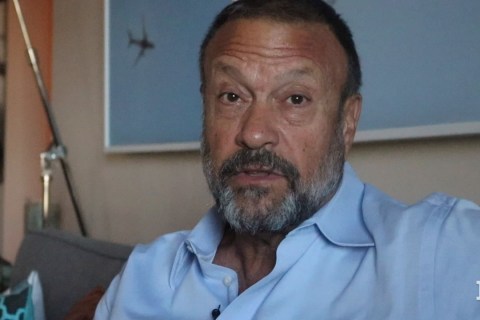 Drug given to Paddock calms some, provokes others, experts say
By Paul Harasim / RJ

Diazepam, the anti-anxiety medicine prescribed for Las Vegas gunman less than four months before the mass shooting, has a deserved reputation as a Jekyll-and-Hyde drug, calming some and causing others to become more aggressive. 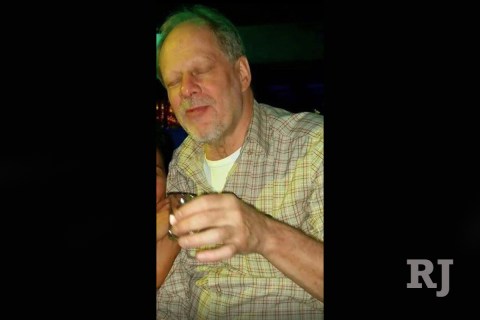 Shooter’s brother: ‘We have no idea how this happened’
By Jeff German, Arthur Kane, Wade Tyler Millward and Ben Botkin / RJ

The brother of Strip mass killer Stephen Paddock wept Monday morning as he reacted to the news of the deadliest mass shooting in modern U.S. history.