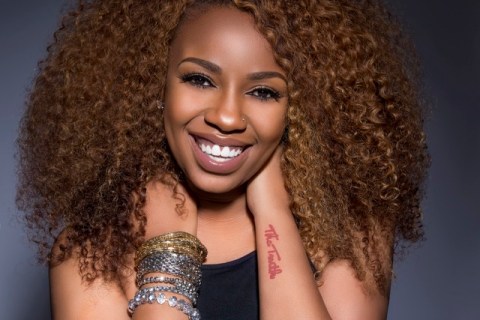 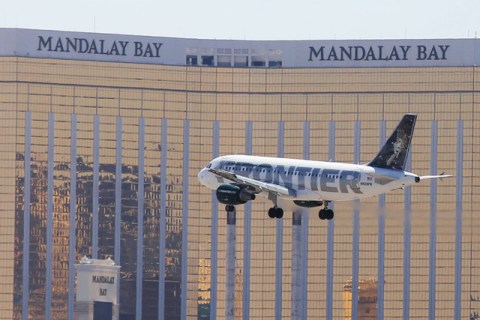 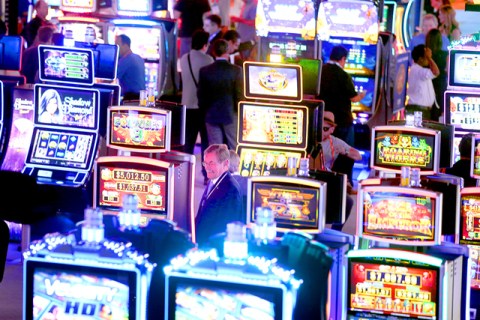 All the latest bells and whistles the gaming industry has to offer were on display at the 2016 Global Gaming Expo. 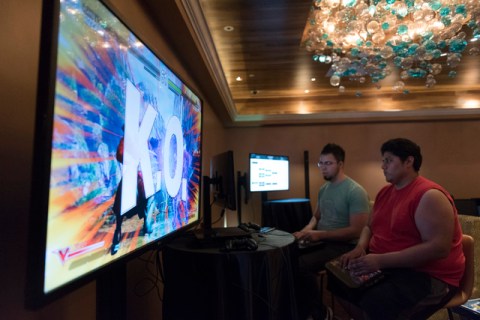 E-sports seems to have a bright future in Nevada, though panelists cautioned that casinos have their work cut out for them to woo and maintain the gamer gambler. 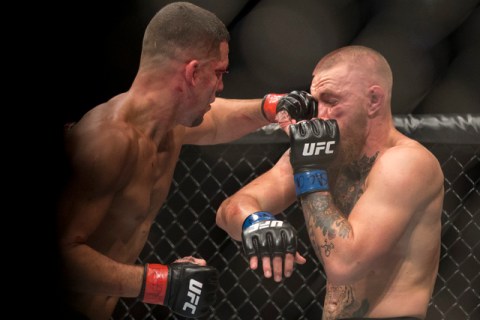 What lies behind our fascination with violence, be it literary or otherwise, will be explored Thursday during a panel discussion, “Spectacle of Violence: Why We Watch,” sponsored by Black Mountain Institute and the UNLV Department of Anthropology. 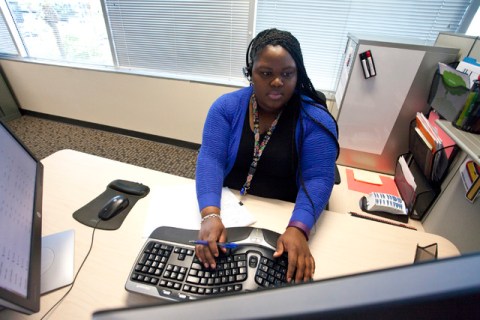 According to the State Mental Health Agency, in 2013, Nevada spent about $89 on mental health services per capita — a 13 percent increase from 2007, when it was about $79 per capita. On average, the U.S. spends $119 per capita on services, including $160 per capita in California and $205 in Arizona. 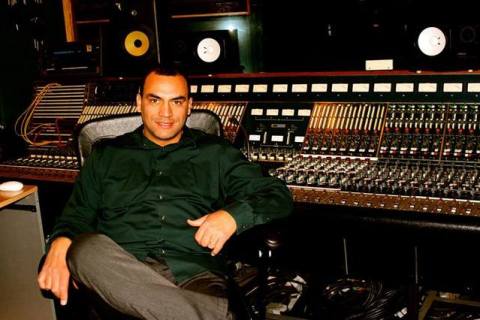 Attend “Seth” Carlos Mongrut’s performance, and you may come away with more than an appreciation for music. Mongrut said he wants his poetry, music and dialogue with the audience to further a sense of connectedness. It’s a sense of brotherhood he said he’s felt since converting to Judaism. 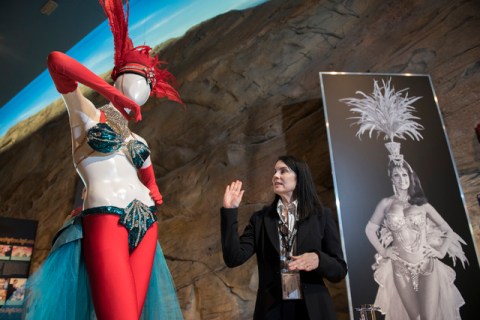 Some people enjoy their work so much, they’d do it even if they didn’t get paid. Summerlin-area resident Karan Feder is one such person. 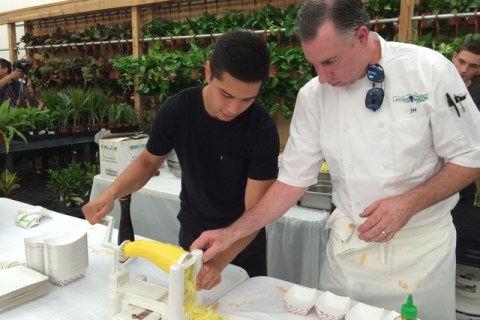 Where can you go to cultivate ideas on family meal planning? How about Star Nursery?