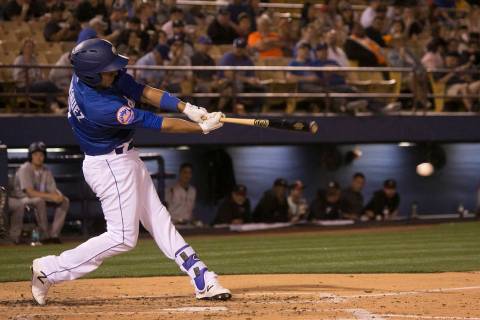 Josh Rodriguez powered the visiting 51s to a 5-4 victory over Tacoma with two home runs Saturday night at Cheney Stadium. 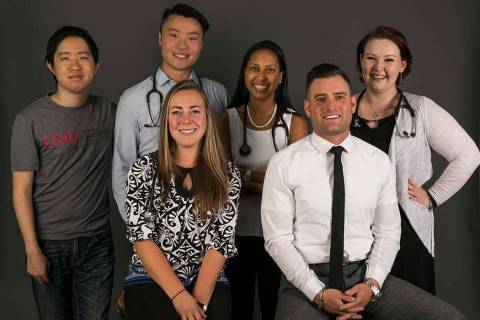 Administrators point with pride to the caliber and diversity of its debut class of 60 students, whom they hope will become Nevada’s future doctors. 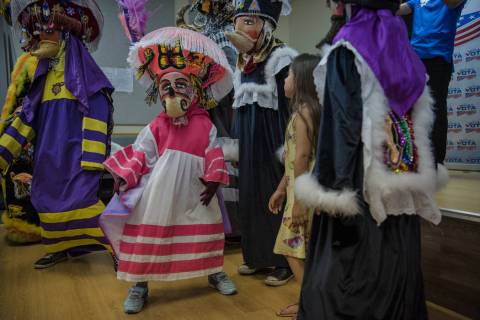 Groups representing various ethnic backgrounds came to gether for the “I Am An Immigrant” celebration event at the Asian Culture Alliance Center on Saturday in Las Vegas. 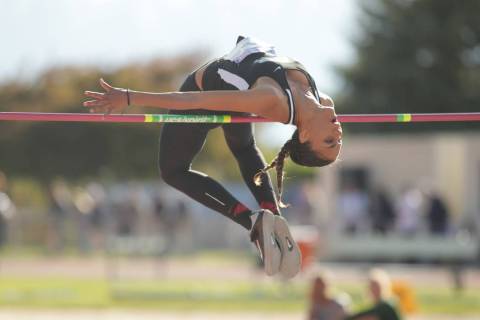 UNLV senior Kaysee Pilgrim placed third in the high jump Saturday on the fourth and final day of the NCAA Outdoor Championships in Eugene, Oregon. 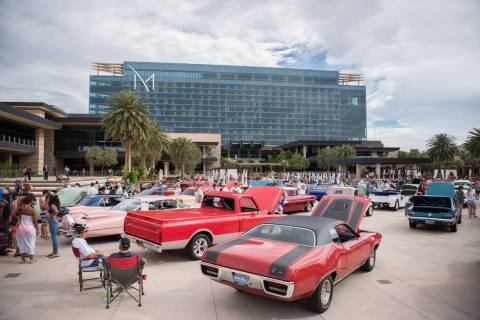 Vintage cars of all types were on display Saturday at the M Resort pool deck for the Beers, Gears & Bikinis car show. 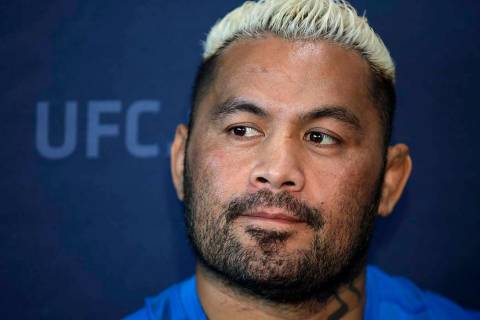 Mark Hunt may have taken longer than he expected to end the six-fight win streak of Derrick Lewis, but he eventually secured the victory in his return to his native New Zealand. 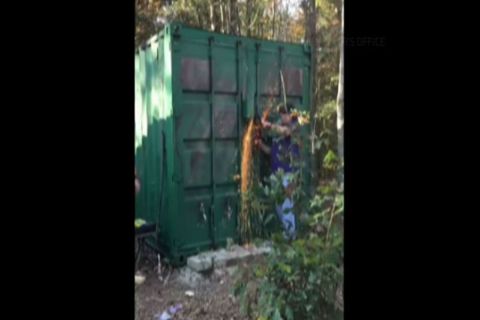 After hearing a woman’s screams inside a large metal container, investigators sawed and pried open the bin, rescuing the woman who had been chained inside for about two months by a serial killer, according to new videos released by prosecutors. 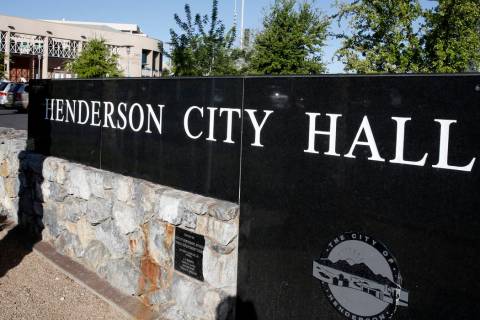 The city of Henderson has been billed more than $10,000 by an outside law firm to to keep certain records under wraps after a lawsuit was filed by the Las Vegas Review-Journal. 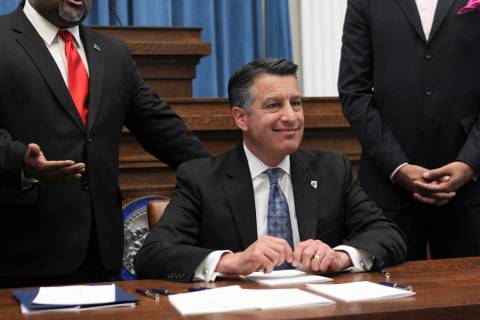 Gov. Brian Sandoval has turned out to be a jealous guard of executive authority, as a pair of vetoes from the 2017 session show. 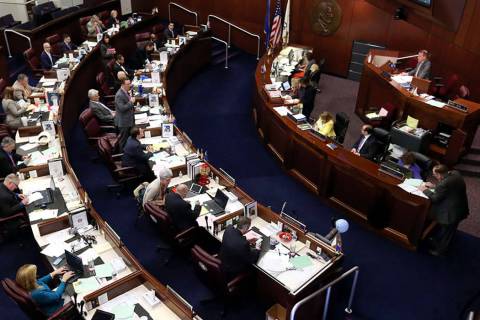