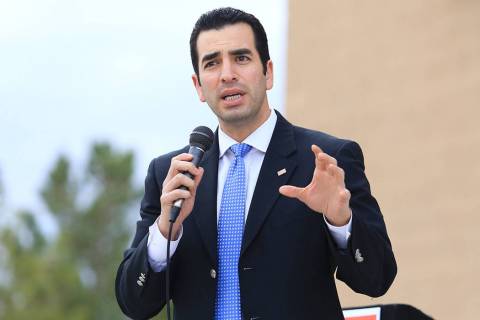 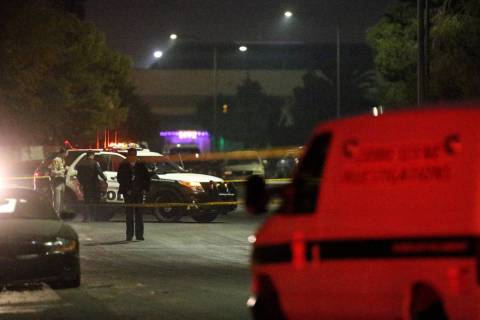 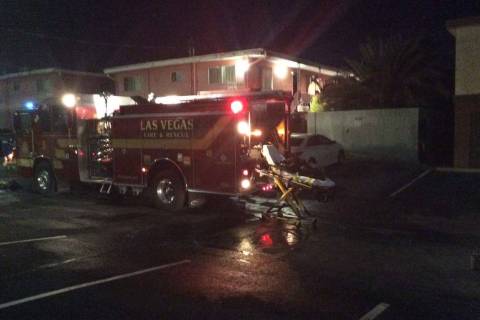 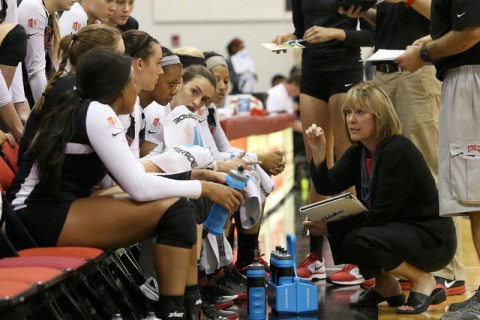 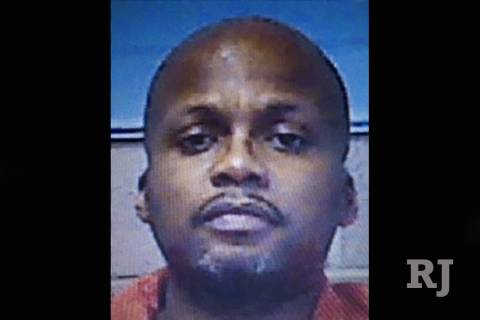 A 44-year-old inmate serving a life sentence died Sunday at Valley Hospital Medical Center, according to the Nevada Department of Corrections. 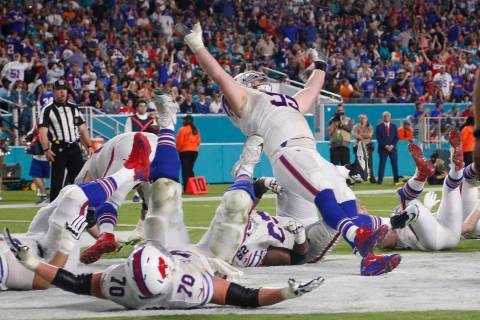 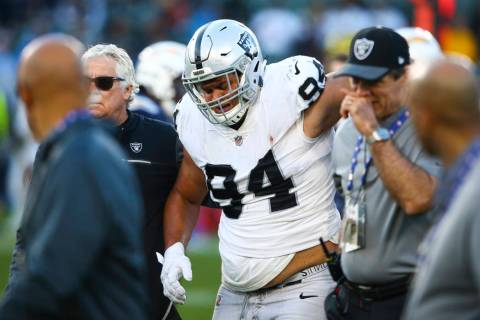 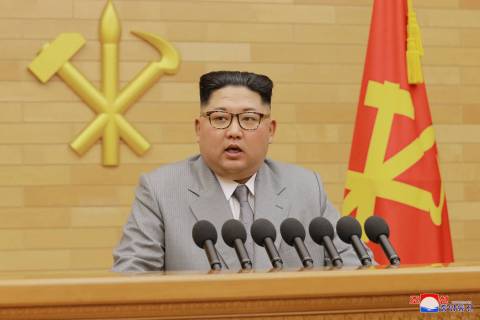 North Korean leader Kim Jong Un said Monday the United States should be aware that his country’s nuclear forces are now a reality, not a threat. But he also struck a conciliatory tone in his New Year’s address. 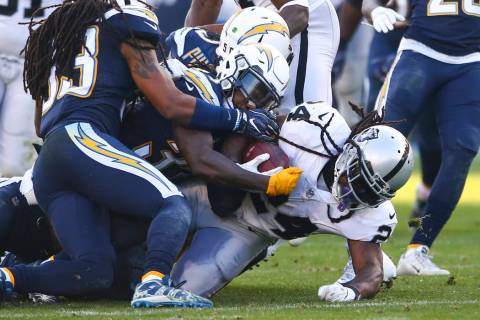 How the Raiders performed in a 30-10 loss to the Los Angeles Chargers on Sunday. 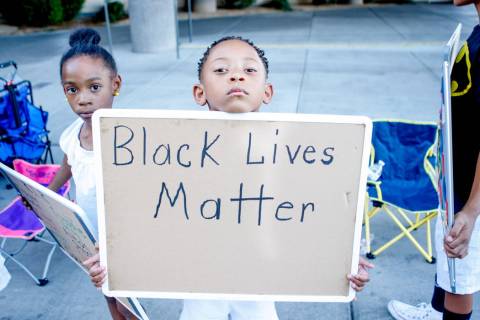 He writes that the movie “plays with the very real fears that come with being a young black man in today’s America.”