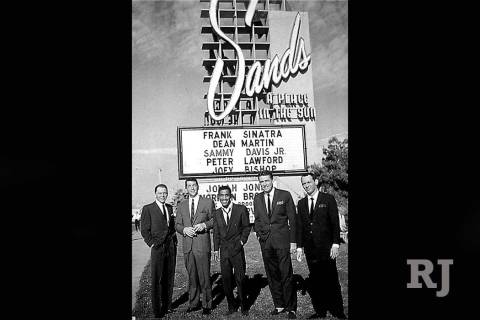 The Sands Hotel and Casino opened its doors on December 5, 1952. 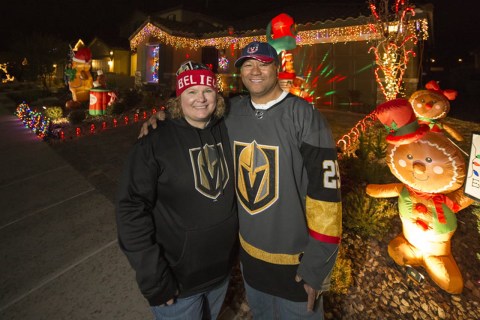 In the Las Vegas Valley, the chances of getting a white Christmas are slim. But this year, you can have a “Knight” Christmas. 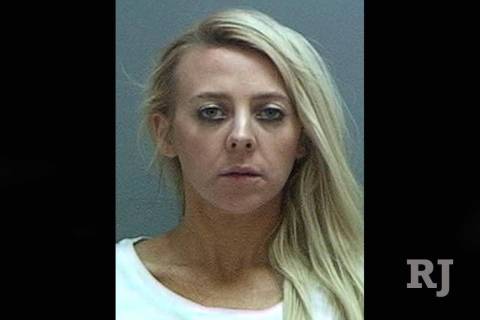 A woman drew her ex-husband outside his apartment with a message about dropping off cold medicine for their 3-year-old twins, then sneaked inside and fatally shot his girlfriend while she and the children were decorating a Christmas tree, a Utah prosecutor said Wednesday.

Deryk Engelland at The Cosmopolitan of Las Vegas

The Cosmopolitan of Las Vegas was a new experience for Golden Knights defenseman Deryk Engelland on Wednesday night. He said he was looking forward to spending time with family and going for a skate, as well as lighting the Christmas tree for fans. (Mat Luschek / Review-Journal) 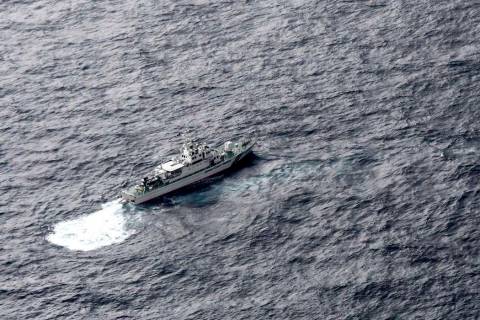 A Marine refueling plane and a fighter jet crashed into the Pacific Ocean off Japan’s southwestern coast after colliding early Thursday, and rescuers found two of the seven crew members, one of them in stable condition, officials said. 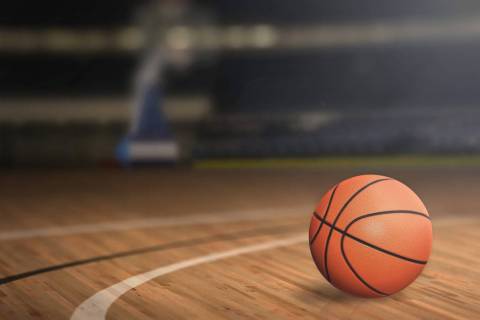 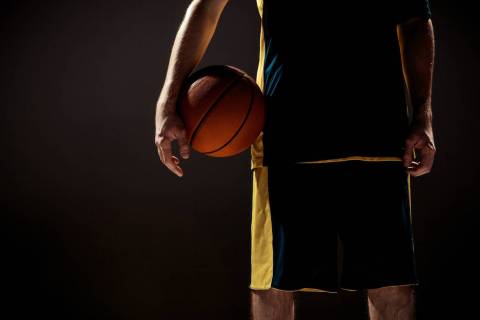 Noah Do hit a 3-pointer from the corner with three seconds remaining to give Cimarron-Memorial a 57-55 home victory over Bonanza in boys basketball on Wednesday. 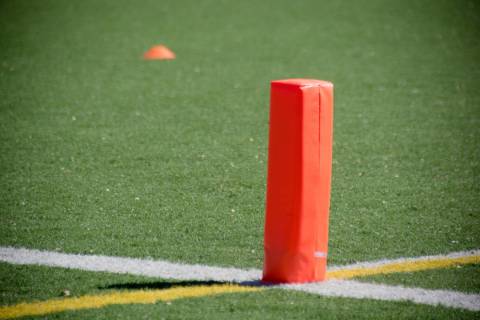 Boulder City’s Ryann Reese rushed for a pair of touchdowns on Wednesday as the Eagles edged visiting Mojave 13-12 in flag football.

Golden Knights player Deryk Engelland was on hand for the lighting of the Christmas tree at the Cosmopolitan Las Vegas. (Mat Luschek / Las Vegas Review-Journal) 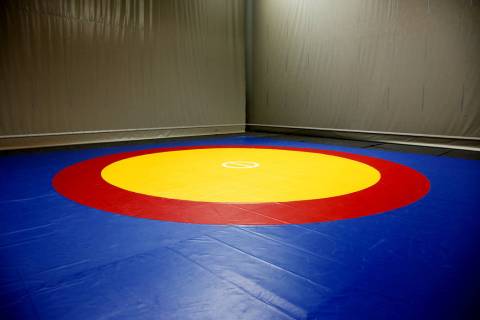 Cade Cowley and Ladd Cox each recorded pins in less than a minute Wednesday to help Boulder City’s wrestling team to a 72-12 road win over Coronado.