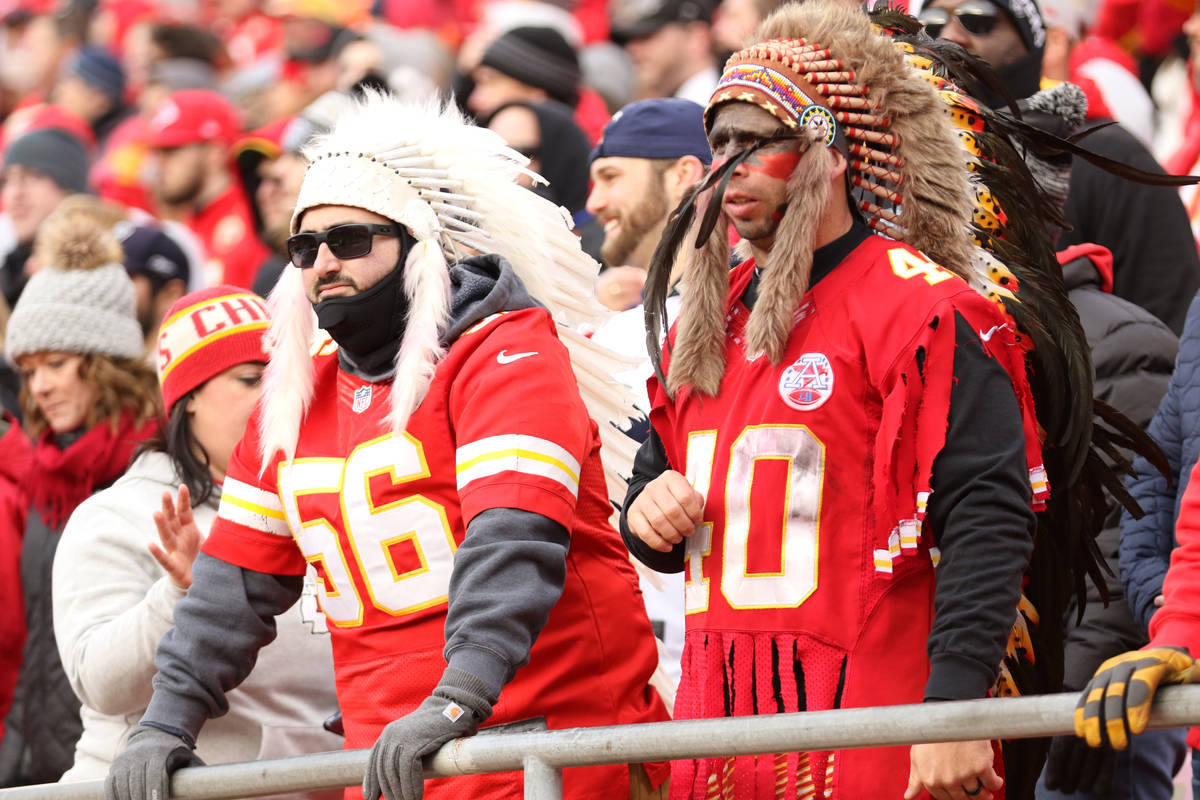 Kansas City Chiefs fans wear headdresses during the first half against the Raiders in Kansas City, Mo., in December 2018. (Heidi Fang/Las Vegas Review-Journal) 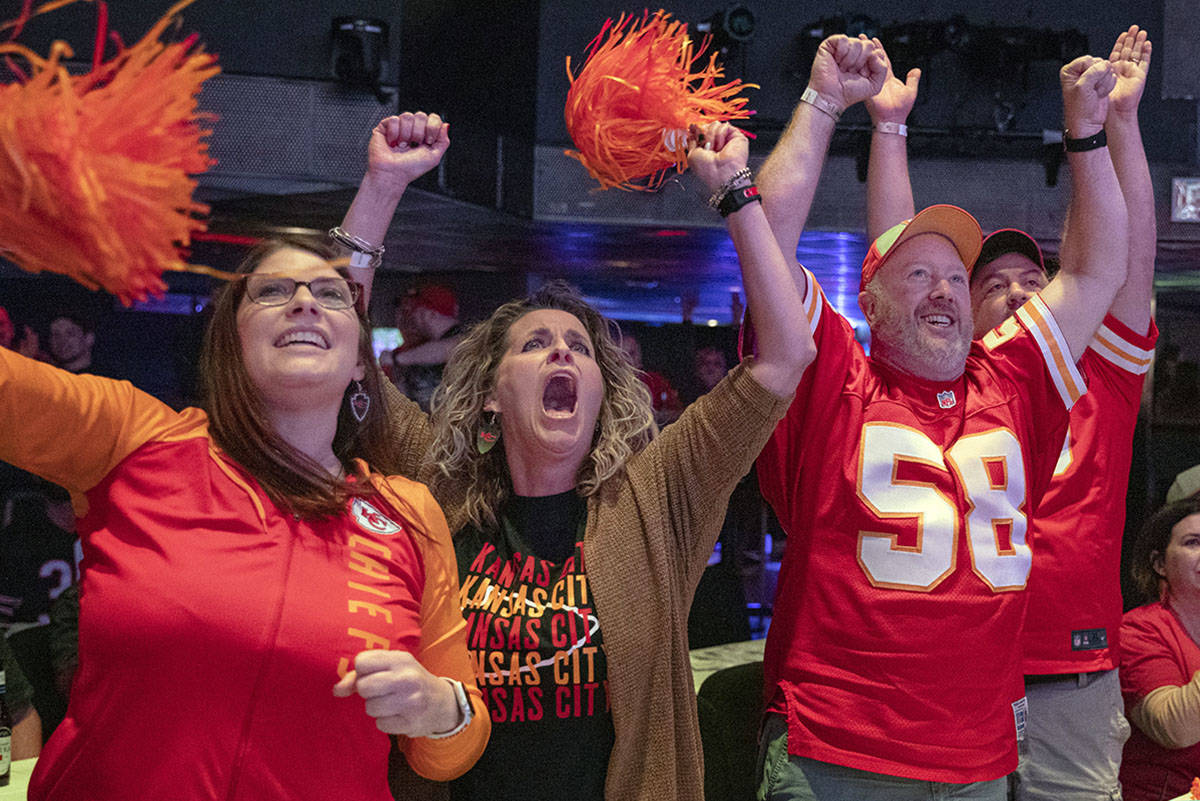 Allegiant Air is looking to cater to Kansas City Chiefs fans this fall, offering a one-time nonstop flight between Kansas City and Las Vegas for the team’s road game against the Raiders.

For the Raiders Nov. 14 showdown with their AFC West rival at Allegiant Stadium, Allegiant will offer service to Sin City with a scheduled Nov. 12 departure from Kansas City International Airport and a return flight Nov. 15, the Las Vegas-based airline announced last week.

The lowest available price listed as of Tuesday afternoon was $93 each way.

The carrier is the naming rights partner of the Raiders’ new home, Allegiant Stadium, which is set to host fans for the first time this season after going fanless last year.

“Allegiant Stadium provides a game day experience unlike any other,” said Drew Wells, Allegiant senior vice president of revenue in a statement. “We know fans are excited to get back into the stands and support their favorite athletes. Allegiant’s brand of nonstop, affordable flights provide the perfect opportunity for Chiefs fans to travel to Las Vegas.”

The game figures to be one of the top tickets in the NFL in the 2021 season, as secondary ticket site VividSeats listed it as its third most in-demand game, with an average ticket going for $823.

Allegiant will offer a similar one-off service between Chicago Midway International Airport and McCarran for the Chicago Bears’ Oct. 10 game vs. the Raiders in Las Vegas. That game is listed as VividSeats fifth most in-demand game for the 2021 season, with an average ticket price of $654.

Fans on that flight will depart Chicago on Oct. 8 and return from Las Vegas on Oct. 11.