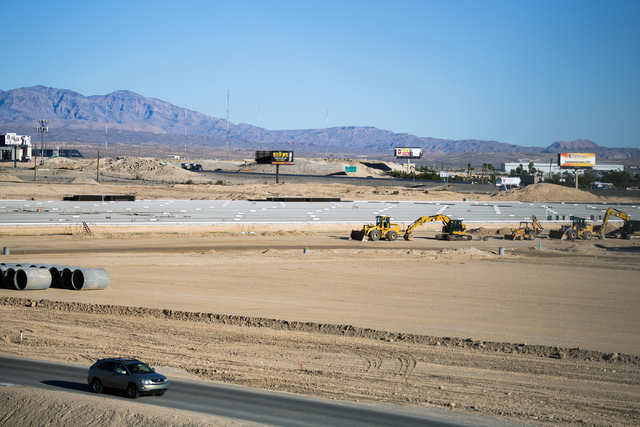 The Governor’s Office of Economic Development approved tax abatements for a handful of companies Thursday, Nov. 17, 2016, including one for an Amazon fulfillment center. The center is under construction located off of Lamb Boulevard just north of Interstate 15. (Jeff Scheid/Las Vegas Review-Journal) Follow @jeffscheid 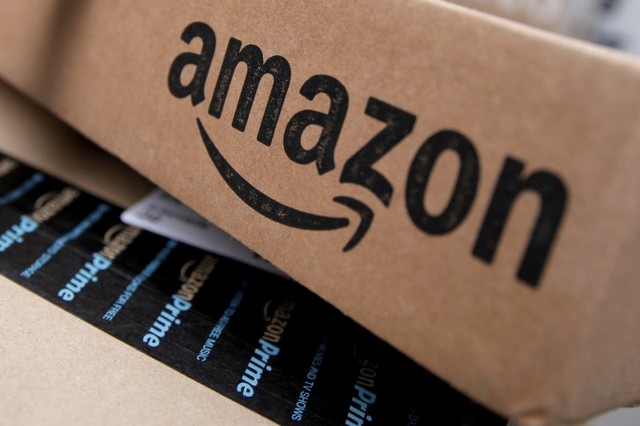 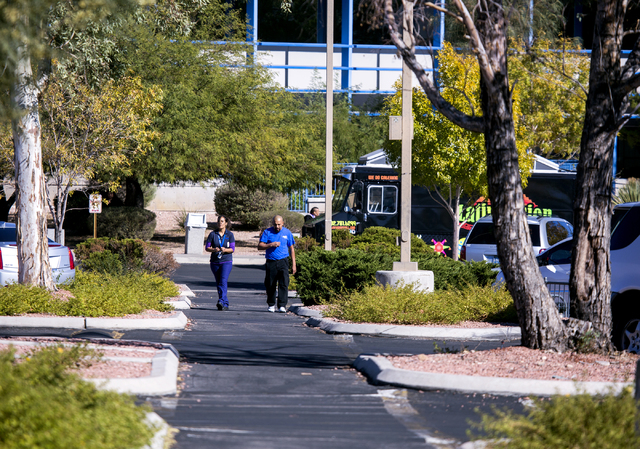 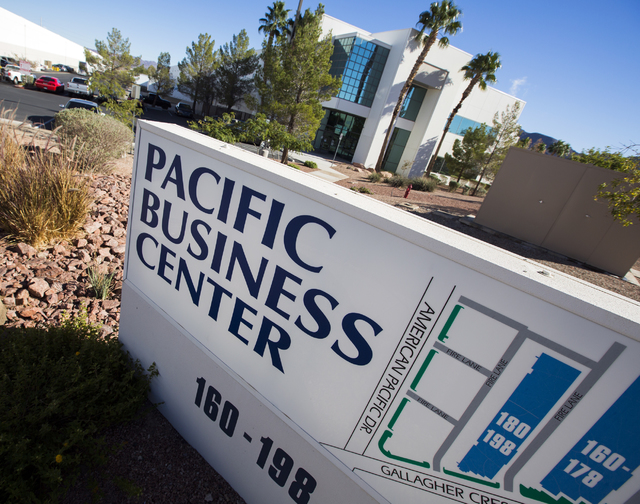 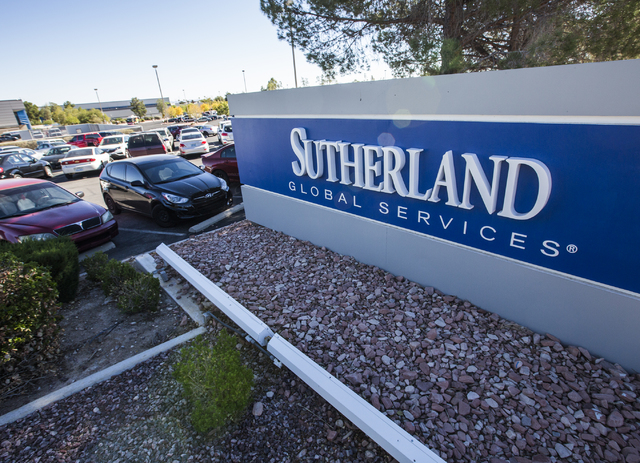 Amazon is slated to expand its presence in Southern Nevada.

The company expects to begin operations by the summer of 2017 out of an 813,120 square-foot fulfillment center that is under construction off of North Lamb Boulevard just north of Interstate 15 in North Las Vegas.

“This would be proposed for our nonsort facilities,” said Holly Sullivan, senior economic development manager at Amazon. “The best way I can describe it is for our medium-sized items: your DVD players, your computers.”

The fulfillment center would be operated by Amazon.com.kycd LLC, a subsidiary of Amazon.com.

The fulfillment center in North Las Vegas is slated to hire another 1,000 employees “within a few months of opening” in the summer.

Sullivan said Amazon considered Nevada based on the availability and quality of talent and the pro-business climate, among other factors. The decision to expand operations was largely influenced, she said, by the successful operation in Reno.

Gov. Brian Sandoval on Thursday questioned Amazon’s average hourly wage of $14.64, which is below Nevada’a statutory requirement of a $21.35 average wage for companies looking to receive tax abatements.

Sullivan said there are pathways for career advancement and upward mobility and also emphasized the company’s “commitment to hiring military veterans” at all Amazon.com facilities.

The Governor’s Office of Economic Development board on Thursday approved about $1.8 million in tax abatements for Amazon.com.kycd LLC. The company is estimated to generate about $44.7 million in new tax revenue over 10 years. Amazon is slated to make a capital investment of about $34 million that will largely go toward “high-end conveyor systems.” That figure does not include the construction of the building.

In other action Thursday, the board approved spending a total over $2.2 million in tax abatements in return for over $8.5 million in new tax revenue, including the following:

■ The Honest Co. will receive approximately $816,190 in tax abatements and is estimated to generate $20,380,096 in new tax revenue over 10 years. The Honest Co. is a consumer goods company emphasizing nontoxic and eco-friendly household products. The company was founded by actress Jessica Alba.

■ TH Foods Inc. will receive approximately $2,245,531 in tax abatements and is estimated to generate $5,692,924 in new tax revenue over ten years. TH Foods Inc produces snack food products for customers worldwide, and the tax abatement application states that is it the only manufacturer in North America with the technology to make authentic Usuyaki (Japanese for thin and flat) style rice crackers.

■ CML Media Corp. (dba Mopro) will receive approximately $422,690 in tax abatements and is estimated to generate $29,002,624 in new tax revenue over 10 years. Mopro is a technology company that specializes in creating artificial intelligence-driven websites for small businesses.

■ Zazzle Inc will receive approximately $407,385 in tax abatements and is estimated to generate an estimated $5,635,350 in new tax revenue over 10 years. Zazzle Inc. is an online marketplace operating a platform for custom products.