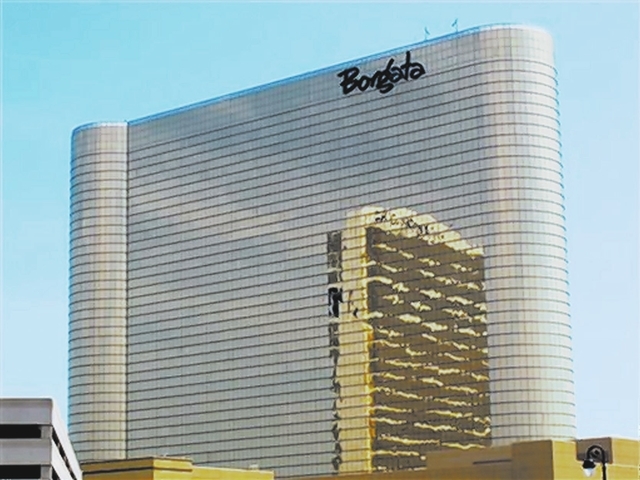 In this June 26, 2013 photo, the Borgata Hotel Casino & Spa is seen in Atlantic City, N.J., with the nearby Water Club reflected in its gold glass facade. The casino's third quarter revenue rose by nearly 7 percent to just more than $200 million. (AP Photo/Wayne Parry)

ATLANTIC CITY — As one casino after another went belly up during an agonizing 2014 in Atlantic City, casino industry executives predicted the culling of the herd eventually would benefit the survivors.

The casinos posted a collective operating profit of over $547 million in 2015, with seven of the eight seeing increases.

The Tropicana was the lone casino to show a decline, down over 22 percent for the year, to $46.4 million.

“Atlantic City’s casino industry is alive and quite well,” said Matt Levinson, chairman of the New Jersey Casino Control Commission. He said the figures are “an indication that the market is stabilizing after several years of turmoil. Every single operator reported a very solid performance for the year.”

Gross operating profit reflects earnings before interest, taxes, depreciation and other charges and is a widely accepted measure of profitability in the Atlantic City casino industry.

It was the first year since the shutdown of four of Atlantic City’s 12 casinos in 2014, and the casinos clearly fared better with fewer rivals down the street.

But the improvement may be short-lived: New Jersey residents will vote in November on whether to authorize two new casinos in the northern part of the state near New York City. If built, those casinos are widely expected to further damage the Atlantic City market, with many analysts expecting the closure of two or more additional casinos in Atlantic City.

For now, however, the news is good for a change. Resorts led the way with a whopping 525 percent increase in profits, to $15.6 million. The Golden Nugget was up more than 396 percent to $22.6 million.

Nearly three-quarters of Atlantic City’s hotel rooms were occupied in 2015, a rate of 74.1 percent. Caesars had the highest occupancy percentage at 86.6 percent; the Taj Mahal had the lowest at 49.3 percent.

Casino operator Bally’s Corp. is buying the Tropicana in a deal valued at $308 million, below its $360 million sales price in 2015. 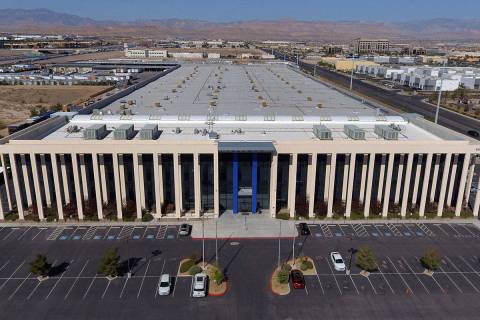