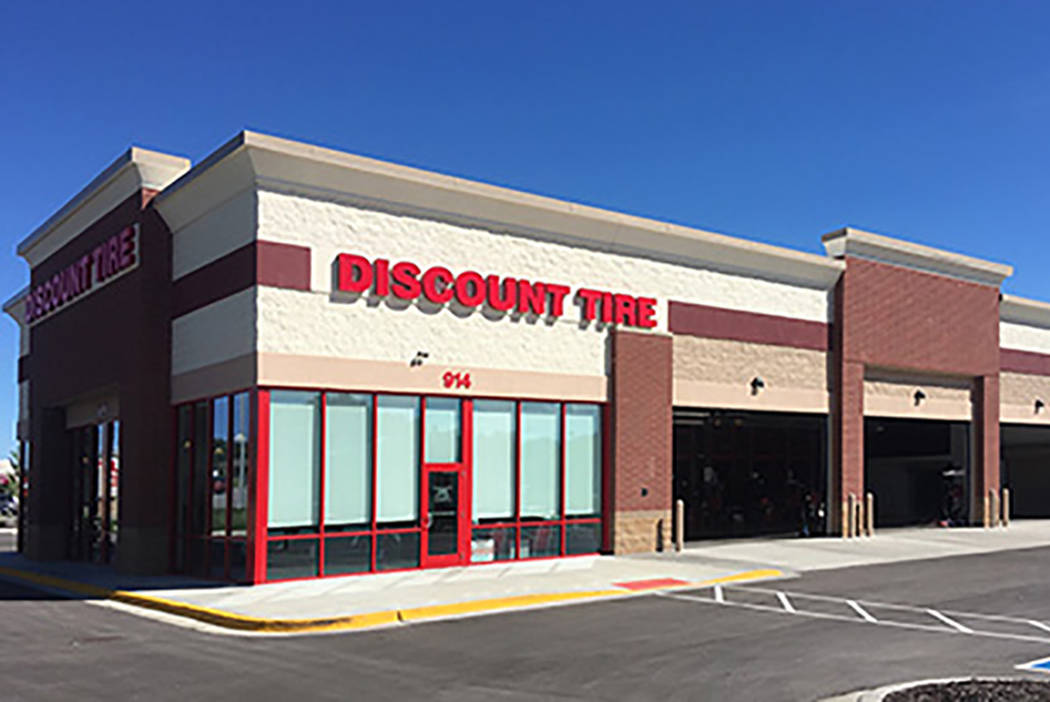 PHOENIX — Bruce T. Halle, who founded Discount Tire in Michigan with an inventory of only six tires in 1960 and grew the company into the largest independent tire dealer in North America, died Thursday. He was 87.

Officials at the company headquarters in Scottsdale, Arizona, said Halle died in his sleep but didn’t immediately release the cause of death.

“I speak on behalf of all who knew Bruce in that he will be dearly missed,” Discount Tire’s CEO Michael Zuieback said in a statement.

Halle was Discount Tire’s chairman of the board and was ranked by Forbes magazine as the richest person in Arizona with a net worth of more than $5 billion.

Born in Springfield, Massachusetts, Halle started his first tire store in Ann Arbor, Michigan, four years after he graduated from Eastern Michigan University with a degree in business administration.

He started the business as a way to support his wife and three young children and chose the name because it implied customers could get a deal on a tire.

Halle rented an old plumbing supply building, built countertops, repainted the sign outside and was the store’s only employee — serving as the tire technician, cleaning crew, salesman and accountant.

It was three days before Halle had his first customer and a week before he made a sale. His original inventory consisted of two new tires and four retreads.

Zuieback said Halle “established a simple business ethos: treat others how you want to be treated, always give the customer a good deal; surprise the customer with unexpected benefits like clean bathrooms, free snow tire changes or free flat repairs; build your customer base through word of mouth; and have fun.”

Halle opened his second store in 1964 and had seven in Michigan by 1970 and expanded to Arizona that same year.

The store’s long-running TV commercial in Arizona showing an old lady returning an unwanted tire by tossing it through a store glass window has been a hit since it first aired in 1975.

Discount Tire moved its headquarters to the Phoenix suburb of Scottsdale in 1987.

Besides a philanthropic foundation he started with his wife to aid numerous Arizona organizations, Halle created a scholarship program that has helped more than 2,700 employees’ children attend college since 2004.