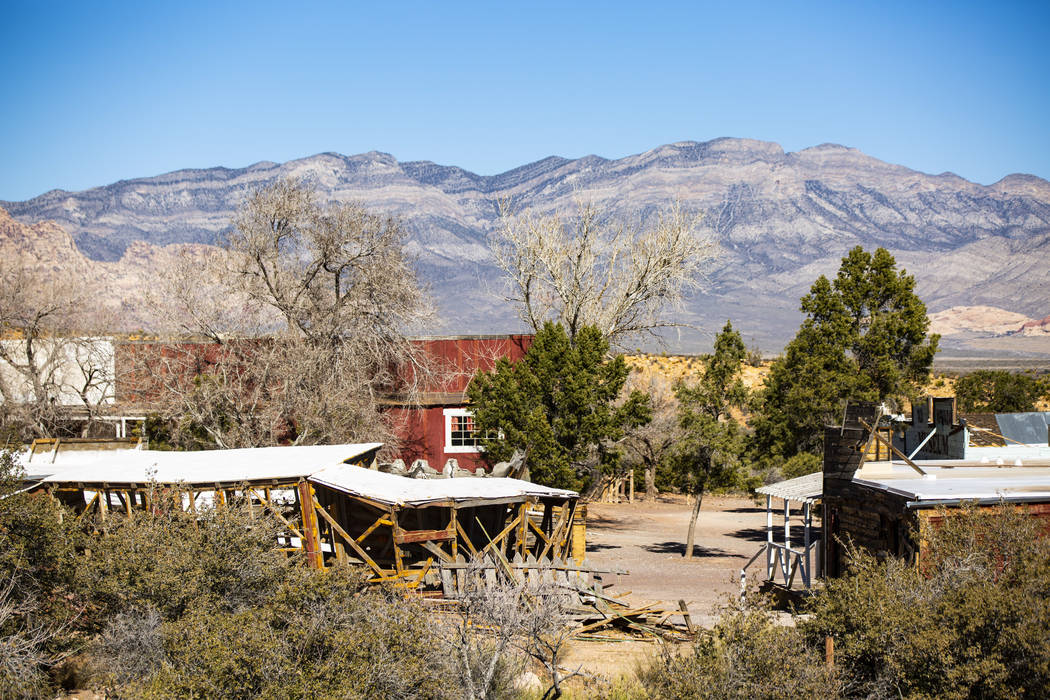 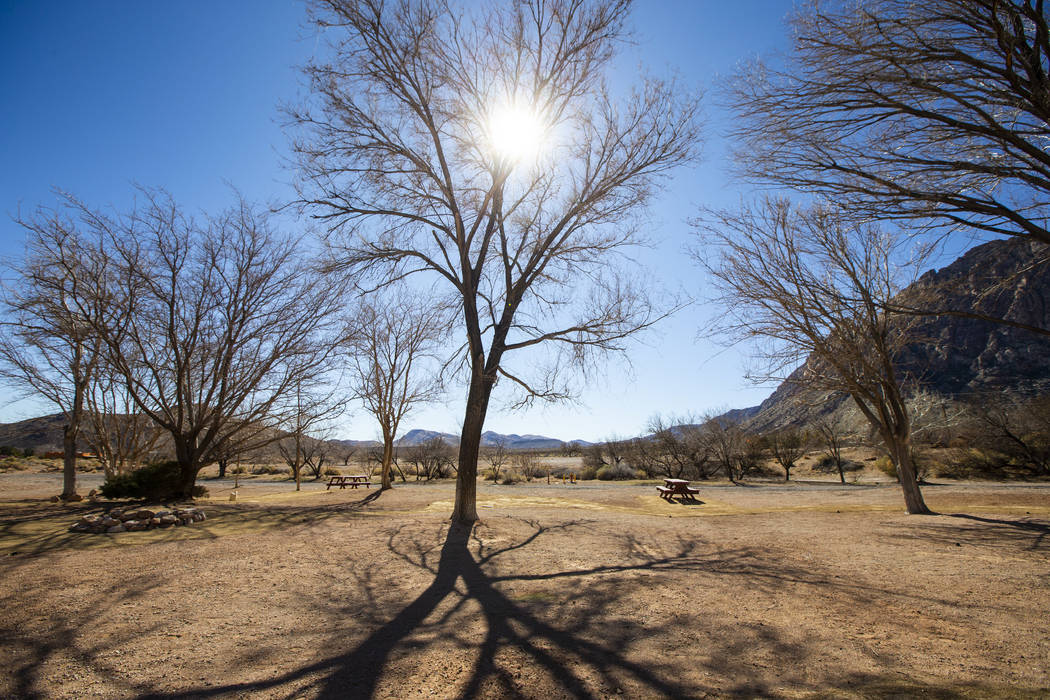 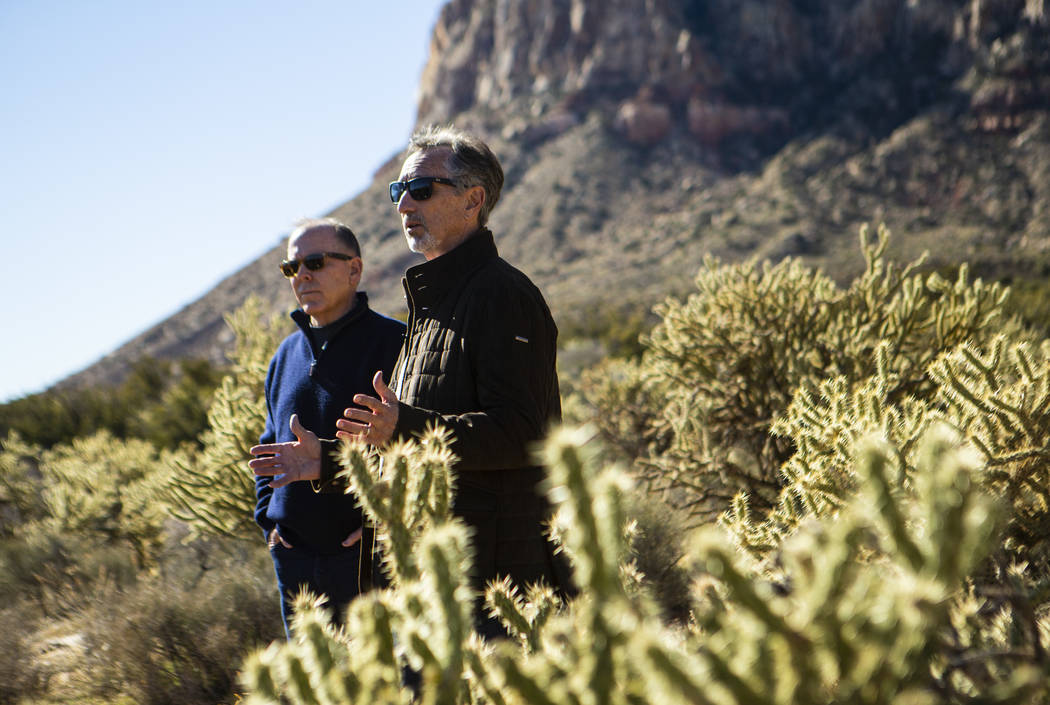 People who build a house at the former Bonnie Springs Ranch will live at the foot of a mountain range, away from the noise and lights of Las Vegas.

They’ll also pay a small fortune to live in the secluded desert enclave.

Residential lots in The Ranch at Red Rock, as Bonnie Springs is now known, range from 2 to 4 acres and cost $3 million to $6.5 million apiece, developer Joel Laub said Friday.

Buyers will have to build their own home, and they aren’t shying away. The project’s 20 home sites went on the market last week, and seven are already reserved, according to listing broker Kristen Routh-Silberman of Synergy Sotheby’s International Realty.

The luxury, guard-gated housing development will be a far cry from Bonnie Springs, a replica Old West town that featured mock gunfights and hangings, and whose pending closure last year sparked a surge of support to “save” the decades-old attraction.

Laub and project partner J. Randall Jones plan to have dining, an event barn and an inn that would all be open to the public. They also drew up construction and design guidelines that limit the size of the homes and help them blend in with the surroundings.

“We’re trying to create a community out here that totally fits into the canyon,” Laub said.

Laub, founder of Joel Laub & Associates, and Jones, an attorney with Kemp, Jones & Coulthard, teamed up to buy Bonnie Springs last year for $25 million from children of ranch namesake Bonnie Levinson, who died in 2016 at age 94. They said they wanted to keep the Bonnie Springs name for their development but couldn’t reach an agreement with the sellers to acquire the rights.

The 64-acre site, off state Route 159 west of Las Vegas, is adjacent to some private property but is surrounded mostly by federal land.

The developers, both in their 60s and raised in Las Vegas, have demolished many of Bonnie Springs’ structures. The main “old town” area is still standing, for now. Laub’s group is giving away its wood and other building materials to whoever wants it “before we just demo it and send it to the dump,” he said.

They also had to form a water company to serve the community. Plans for the system, called CSR Water Cooperative, have included a 375,000-gallon storage tank, according to records from the Nevada Division of Environmental Protection.

Bonnie Springs closed in March, the month before Laub and Jones completed their purchase of the property. News of the pending sale had drawn throngs of visitors to the attraction, and an online petition was launched to turn it into a historical landmark, garnering tens of thousands of supporters.

Laub said his group expected backlash to the closure, noting that people have memories of the attraction. Anyone who called to ask about the redevelopment plans was invited to his office for a full presentation, he said.

Jones said people had a “gut reaction” to the closure, adding he visited Bonnie Springs as a kid and brought his son and grandson there as well.

“I certainly get where people were coming from, but I think … they didn’t understand what we were doing,” Jones said.

The developers “have done their best” to be as conscious as possible of the surroundings, he said, adding “the money just wasn’t there” for a government body to acquire Bonnie Springs, which had been listed for $31 million.