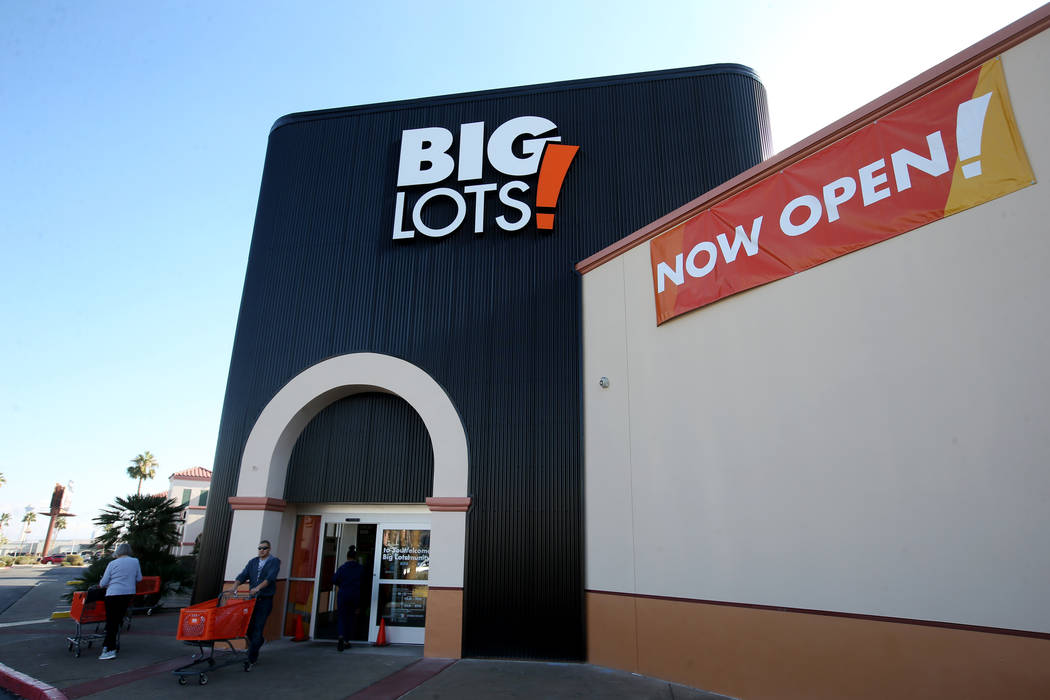 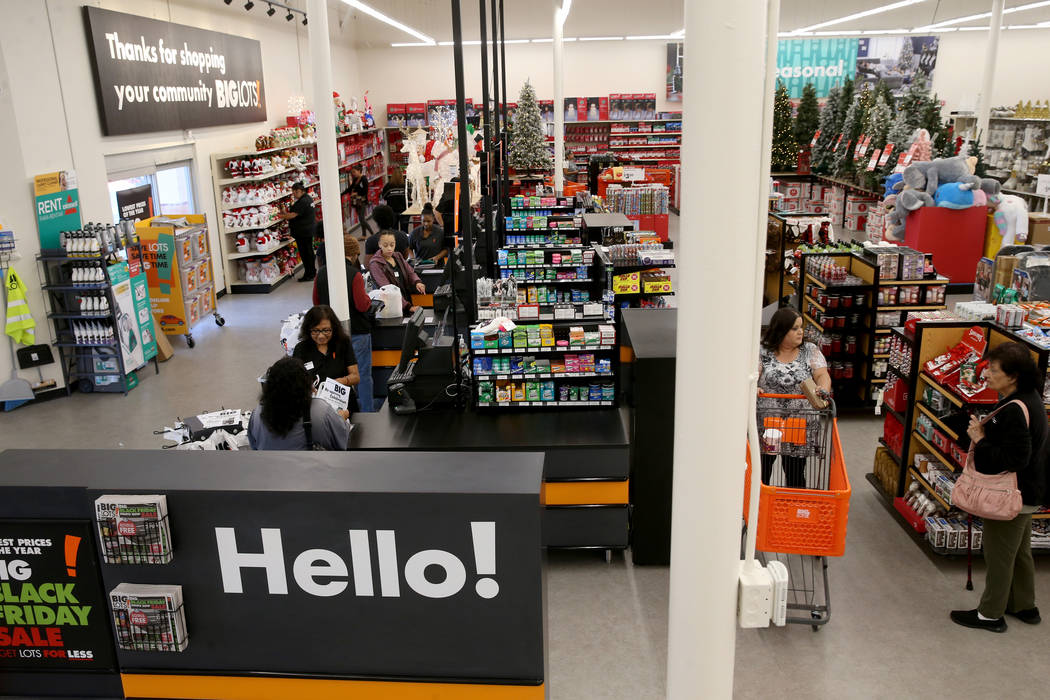 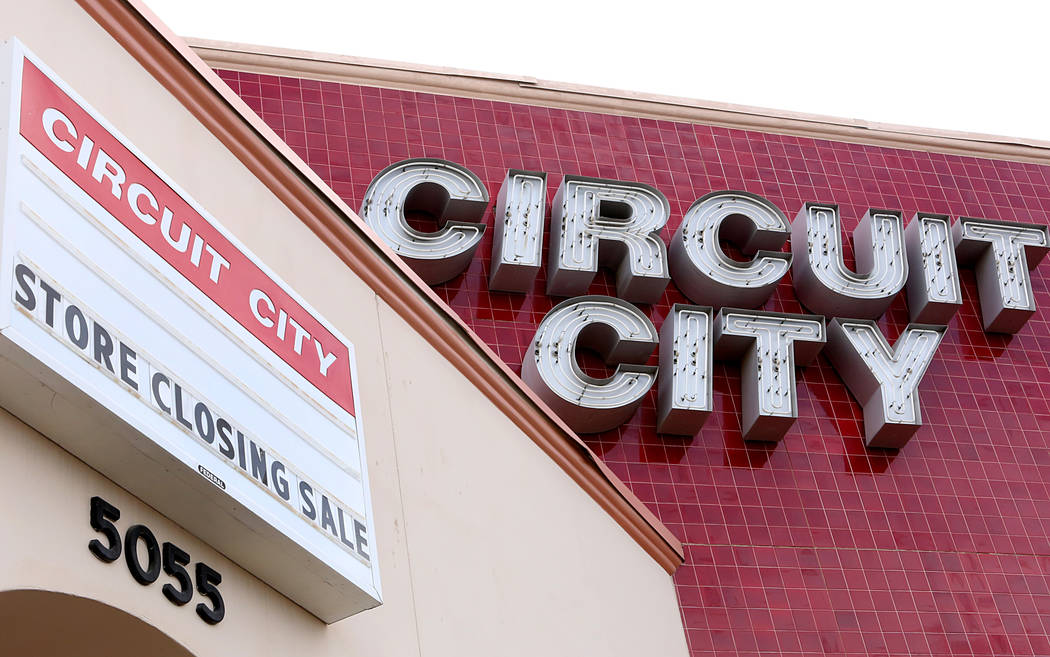 In the spring of 1988, Circuit City unveiled plans to expand to Las Vegas with two stores, saying they would open in time for the holiday shopping season.

Twenty years later, the electronics chain went bankrupt a few weeks before Black Friday — and now, one of its former stores in town has finally landed a new tenant.

It took over a Circuit City location that shut its doors in 2009 but still had its red-and-white Circuit City signage and “Store Closing Sale” message out front this year — a frozen-in-time reminder of the chain’s implosion and the retail industry’s woes.

Retailers have locked their doors in Las Vegas and other cities in recent years amid a glut of rivals and shopping centers, and, perhaps more important, increased competition from online retailers such as industry powerhouse Amazon.

Brick-and-mortar retail is far from dead in Las Vegas; landlords still are buying shopping centers, and once-empty stores have been filled with tenants. But gaping vacancies still are visible.

Dan Adamson, founder of Las Vegas brokerage ROI Commercial Real Estate, said there aren’t as many tenants who need 25,000 square feet and up as there were 10 to 20 years ago, and retailers are “not on an aggressive expansion tear.”

As he sees it, the market for big-box stores is relatively stable but faces a number of hurdles.

Shopping centers can have years-old restrictions that were crafted to protect anchor tenants from competitors, limiting the pool of potential users for a vacancy. Also, a long-gone tenant still might be paying rent under a lease that hasn’t expired — and paying more than what the landlord could get from a new user, so the owner may not rush to get a replacement.

A store also might be too big for prospective tenants, and it’s not cheap to split it into multiple spaces.

ROI broker Deron Conway, who represented Big Lots in the lease at Sahara and Decatur, noted that people might wonder why a building has been empty for so long, but it’s not always a simple reason.

“It’s a puzzle,” Conway said. “Every big-box has its own set of challenges.”

Circuit City operated around 700 U.S. stores by early 2008. But its financial losses had ballooned, and after the economy started to spiral, the Virginia-based retailer announced Nov. 3, 2008, it would close 155 stores. A week later, it filed for bankruptcy protection.

In early 2009, Circuit City announced plans to liquidate, saying it was “extremely disappointed by this outcome.” It had four stores in the valley at the time.

The store near the southwest corner of Sahara and Decatur opened in 1988 and, according to listing site LoopNet, spans about 36,500 square feet. Supermarket chain Seafood City’s leadership acquired the space in 2013, property records indicate, but it never opened a grocery there. The company did not respond to a request for comment.

A Los Angeles investor bought the store early this year with a Big Lots lease already in the works, according to Conway, who represented the landlord in the purchase.

All told, the long-empty store has been resurrected, but other big-boxes in Las Vegas still are collecting dust.

Near the intersection of Charleston and Rampart boulevards, the former Sport Chalet next to Whole Foods still is empty — more than three years after its expected closure was announced.

On the other side of Charleston, a former Haggen remains boarded up — four years after the grocery chain went bankrupt. 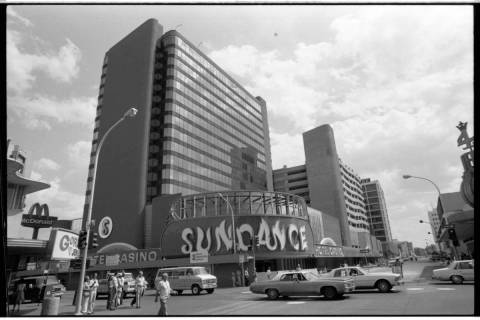