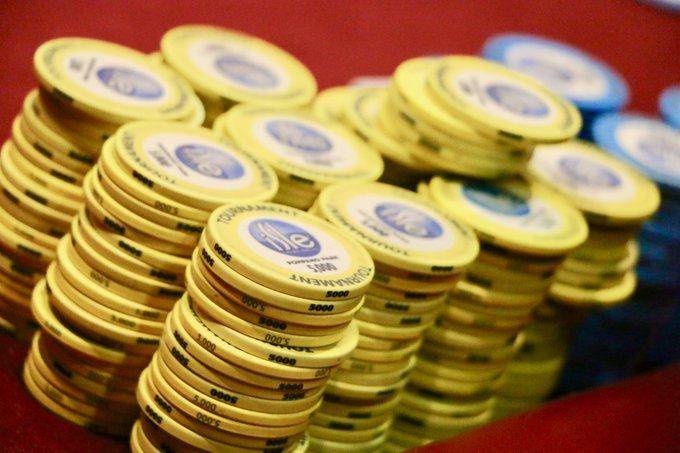 Employees at an Eldorado Resorts-owned property in Florida are planning hold the first casino worker strike in South Florida.

About 93 percent of the union workers at Isle Casino Pompano Park in Pompano Beach, Florida who voted Friday and Saturday were in favor of the strike, according to a press release from the UNITE HERE Local 335.

“Employee frustration and dissatisfaction with the company’s constant reductions to staff levels and amenities for guests led to Saturday’s vote,” according to the statement.

Reno-based Eldorado purchased the property from Isle of Capri Casinos in May 2017. Shortly after, more than 80 union employees — about one-fifth of the union workforce — were laid off, according to the statement.

The plan to strike comes shortly after UNITE HERE voiced dissatisfaction with Eldorado for its acquisition plans with Caesars Entertainment Corp.

Las Month, Eldorado announced plans for a $17.3 billion deal to buy Caesars, which would create the largest casino company by gaming assets. Shortly after the announcement, UNITE HERE president D. Taylor said the union “will not stand by idly” if the deal leads to significant job losses.

A spokeswoman for Eldorado did not immediately respond to a request for comment .