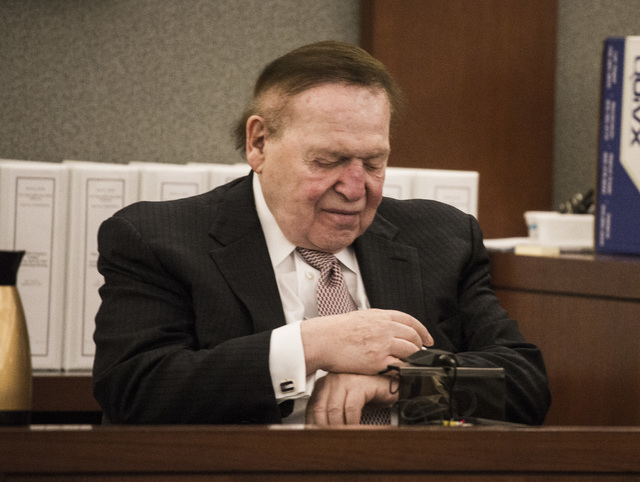 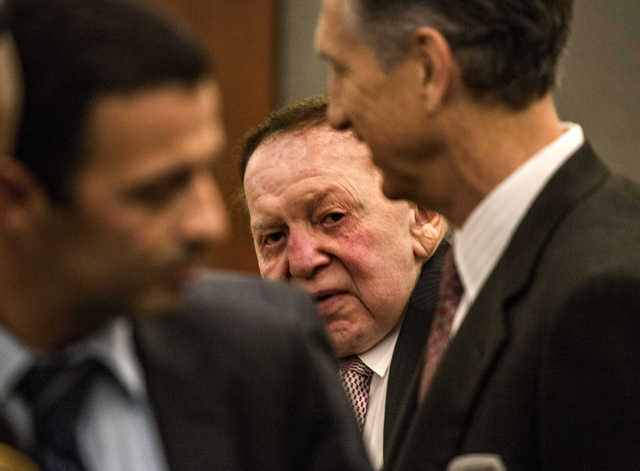 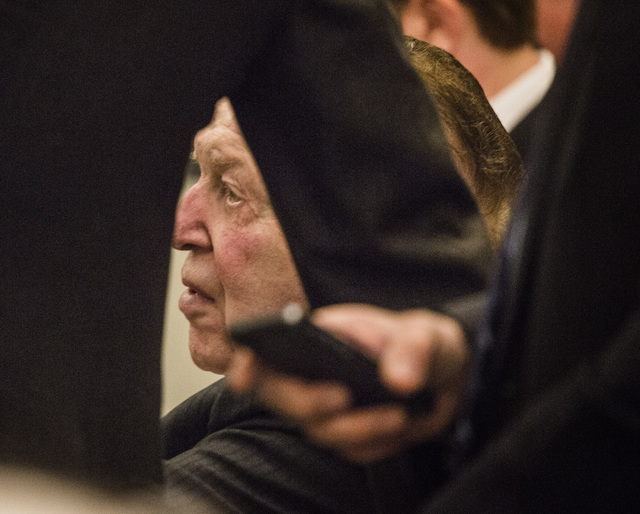 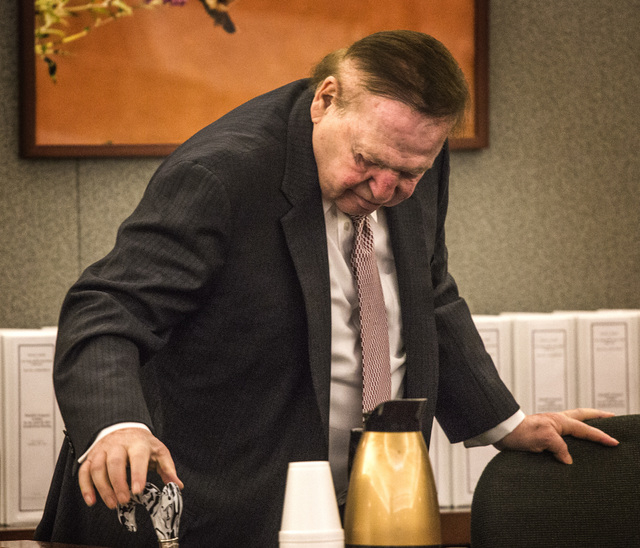 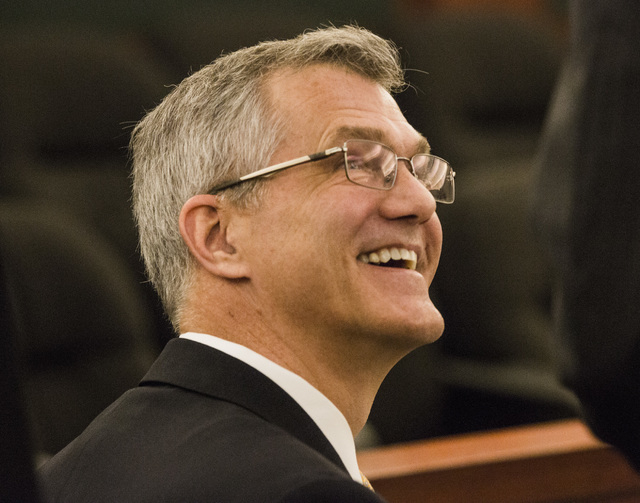 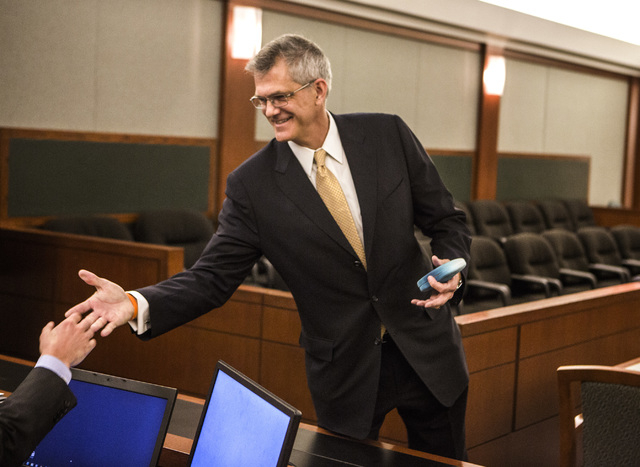 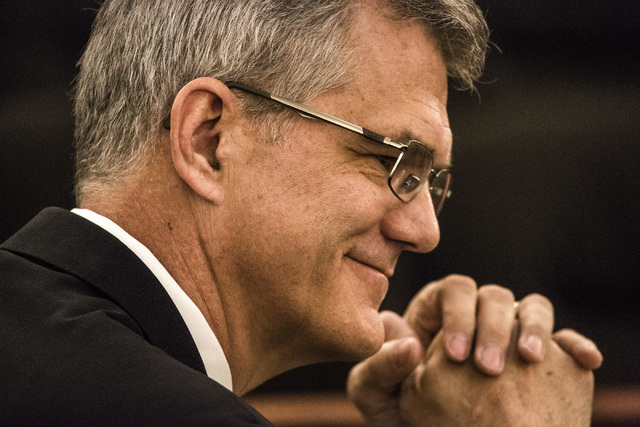 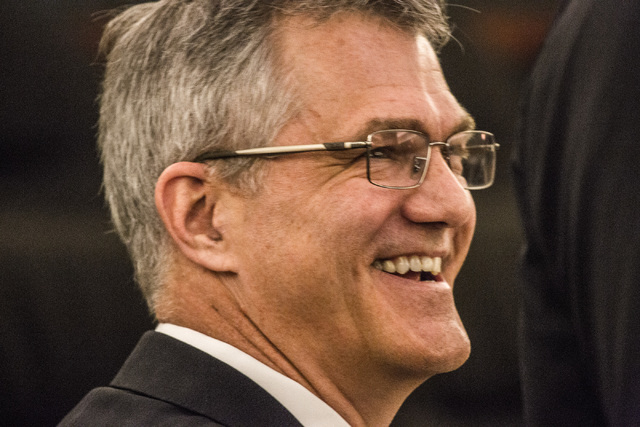 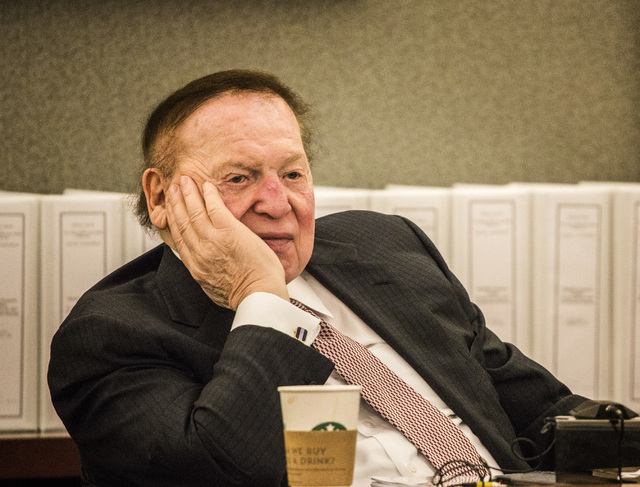 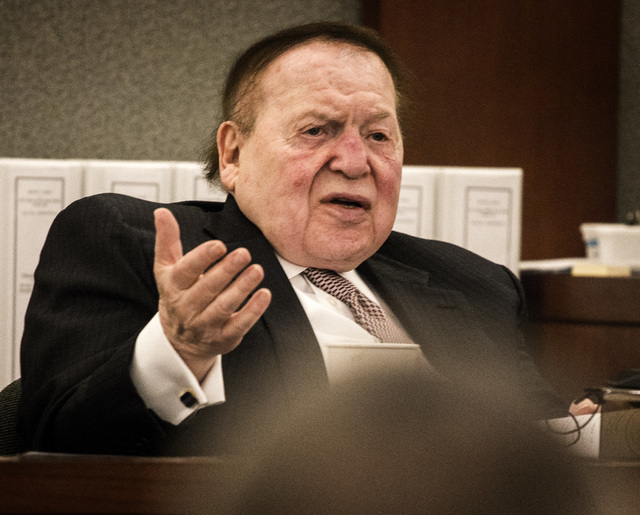 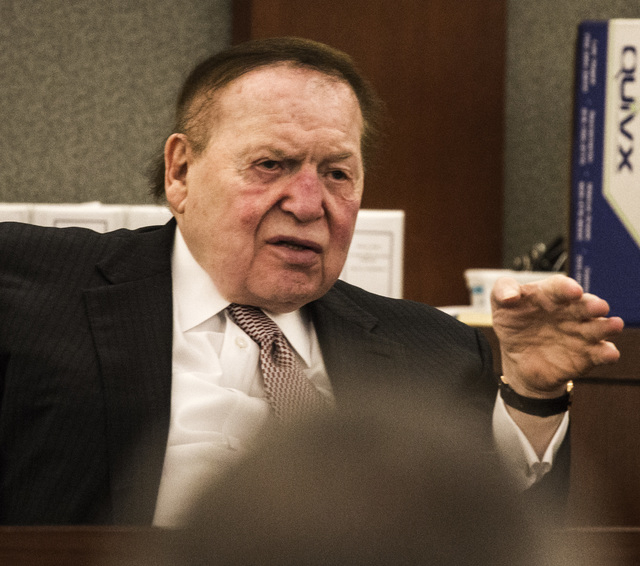 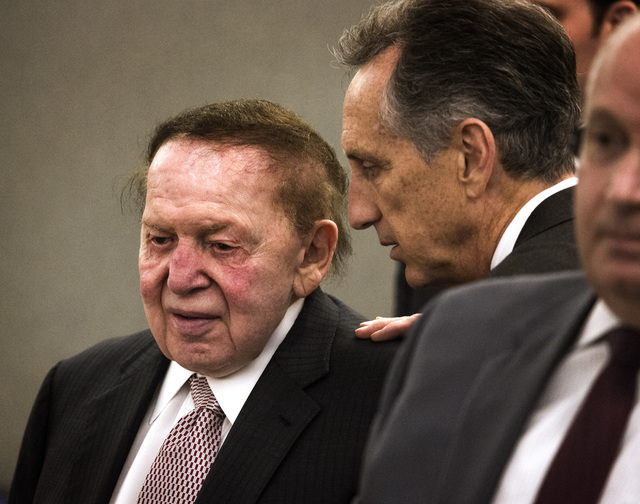 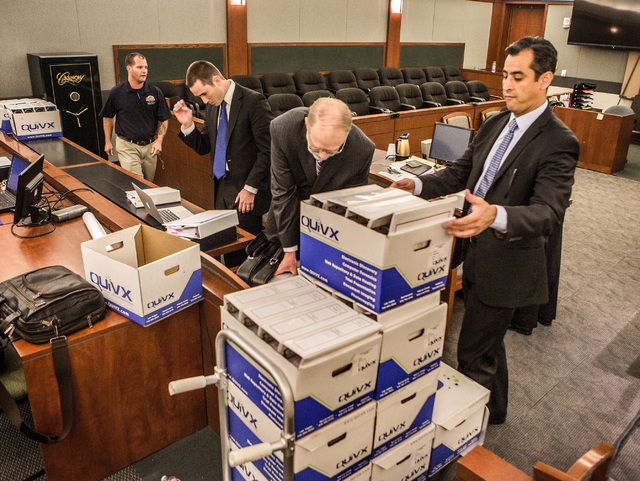 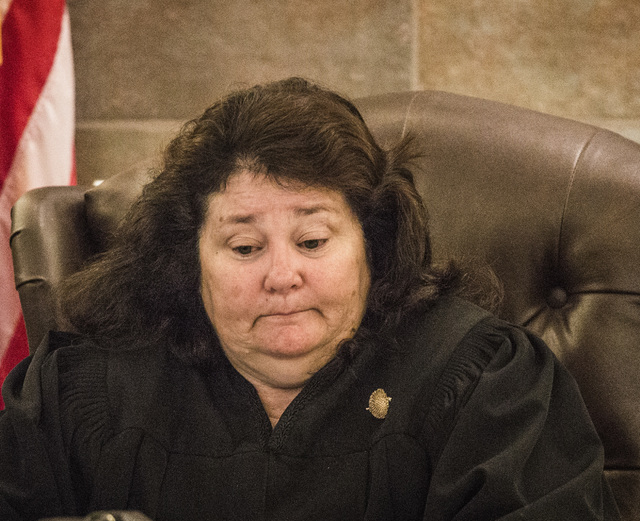 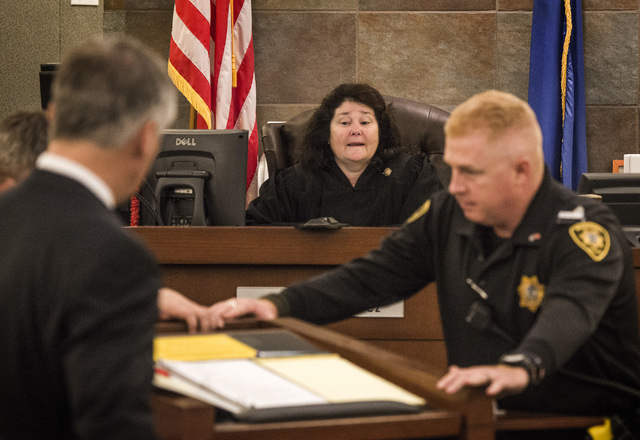 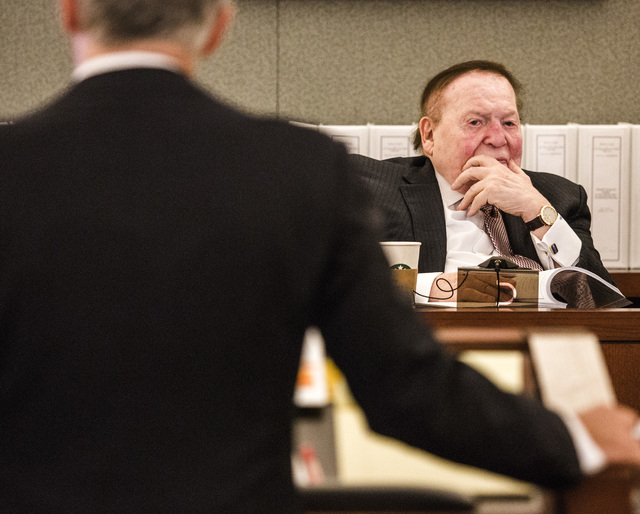 Sheldon Adelson, the billionaire chairman and CEO of Las Vegas Sands Corp., spent more than six hours on the witness stand Tuesday and repeatedly expressed his disdain for the former executive who brought him there.

Adelson said he never wanted to hire Steven Jacobs, the former president of Sands Macau who later filed a wrongful termination case against him. The witness said Jacobs had no experience running a company and nearly ruined Sands China Ltd. “many times.”

“He was one of the least competent and potentially destructive executives I had in over 50 companies in my 69-year business career,” Adelson said. “He only worked for the company for one year.”

Jacobs sued Sands China and Las Vegas Sands in 2010, shortly after he was fired. He later added Adelson as a defendant in the case.

He contends his competence had nothing to do with his ouster.

“Jacobs was not terminated for cause,” according to an amended complaint filed in December. “He was terminated for blowing the whistle on improprieties and placing the interests of shareholders above those of Adelson.”

In court on Tuesday, Adelson accused Jacobs of telling “delusional” or “fabricated” stories. The witness also said he has dozens of reasons for Jacobs’ termination.

“I’m certainly looking forward to those days when we’re going to argue the merits,” Adelson said.

But Jacobs’ lawyers called Adelson as a witness during an ongoing hearing aimed at resolving a single issue: whether District Judge Elizabeth Gonzalez has jurisdiction over Sands China in the case.

An amended complaint in the wrongful termination case argues that Clark County District Court has personal jurisdiction over the defendants and Jacobs’ claims. According to the document, Sands China is a Cayman Islands corporation that is 70 percent owned by Las Vegas Sands, and Sands China is publicly traded on the Hong Kong Stock Exchange.

“While Sands China publicly holds itself out as being headquartered in Macau, its true headquarters are in Las Vegas, where all principle decisions are made and direction is given by executives acting for Sands China,” the document alleges.

In a brief filed before the start of the hearing, attorneys for Sands China argued that Jacobs “will not be able to point to any evidence that SCL owns any property in Nevada or conducts any operations here.”

They further argued that forcing the company to defend itself against Jacobs’ claims in Nevada “would impose significant burdens” on it.

Adelson used a cane and leaned on his wife, Miriam, when he walked to the witness stand Tuesday morning.

Attorneys for the defendants objected to nearly every question Adelson was asked, and sometimes Adelson made his own objections.

“Asked and answered,” Adelson said in response to one question from attorney James Pisanelli, who represents Jacobs.

After another question, Adelson scolded Pisanelli for over-reaching.

“This has nothing to do with jurisdiction,” Adelson told the lawyer.

During his testimony, Adelson said Jacobs showed his greed while negotiating the terms of his employment. Jacobs refused to compromise on any demands, which Adelson viewed as a sign of future trouble.

But Adelson said Jacobs had “hypnotized” Michael Leven, then the president and COO of Las Vegas Sands.

“He convinced Mike that he was the greatest thing since sliced bread,” the witness testified. “I disagreed.”

Pisanelli specifically asked Adelson about a February 2010 email in which Leven seemed to credit Jacobs with saving the company.

“The Titanic hit the iceberg,” Leven wrote. “He arrived and not only saved the passengers, he saved the ship.”

Adelson said he had not seen the email before Jacobs was fired.

“Mike Leven will come in and say he made a mistake,” Adelson said.

Adelson also said no one will testify that they shared the opinion expressed by Leven in the email.

Leven, who became the interim CEO of Sands China after Jacobs was fired, previously testified at the jurisdiction hearing. Leven said he moved from Las Vegas to Florida when he retired in December.

Adelson described Las Vegas has his primary residence. His testimony is scheduled to resume Friday.