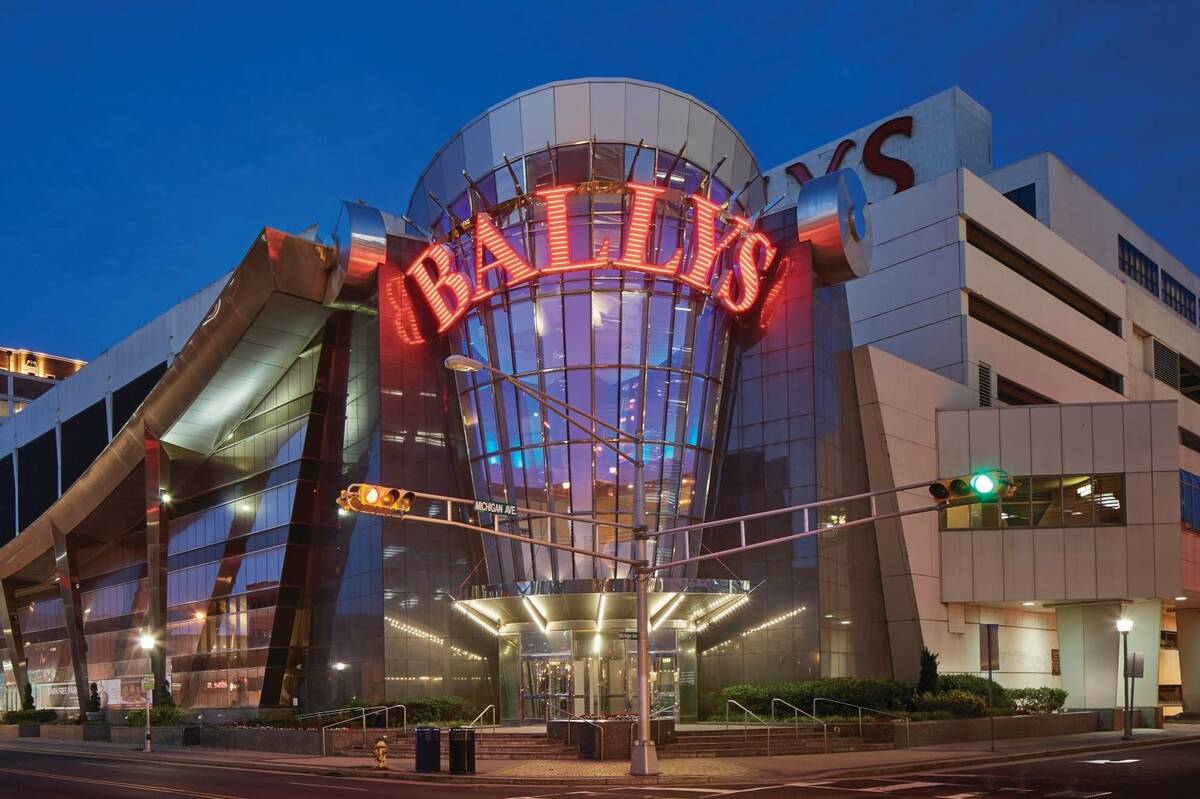 The board’s recommendation, which goes to the Nevada Gaming Commission Oct. 28, was part of Bally’s request to amend its registration as a gaming company in the state.

Gamesys would be a key piece of the structure of Bally’s, which is acquiring the Tropicana in Las Vegas. It’s a global, online gaming operator that would tie in to the company’s strategy to serve customers in casinos or on the internet.

Through a partnership with Sinclair Broadcast Group, Bally’s also has 19 regional sports networks. Using Gamesys as a business-to-business and business-to-consumer operation, his company may commercialize the platform for possible use by other operators, Capp said.

“We welcome revenue from many streams,” he told the board.

Katsaros inquired about the multiple channels Bally’s is building and told Capp “you have everything but slot manufacturing.”

A predecessor of the current company was a leader in the development of pinball and slot machines.

Earlier this month, Bally’s announced the completion of the acquisition of Gamesys for a reported $2.8 billion pending regulatory and shareholder approvals.

Fenton, Reeves and Jim Ryan, former Gamesys non-executive director, have been appointed to serve on Bally’s board of directors.