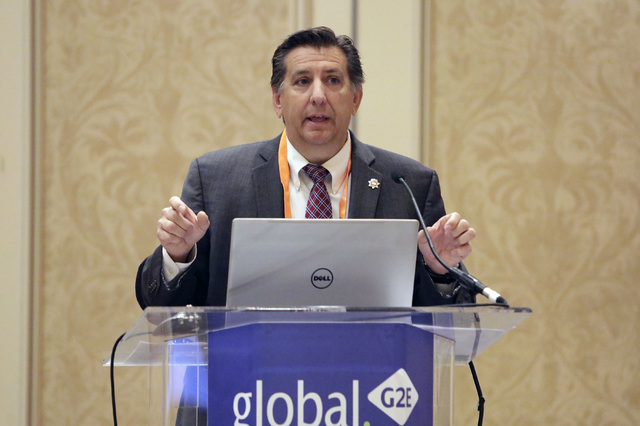 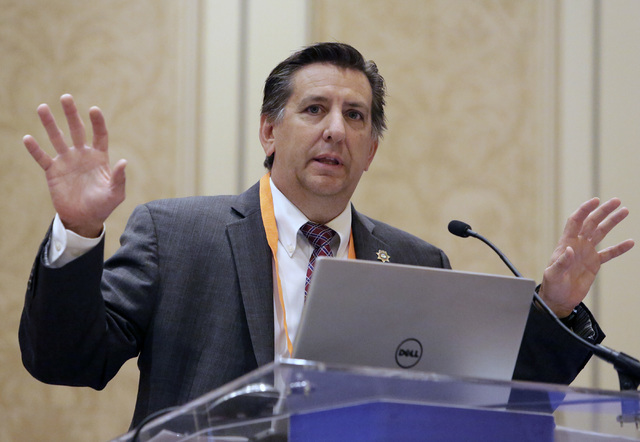 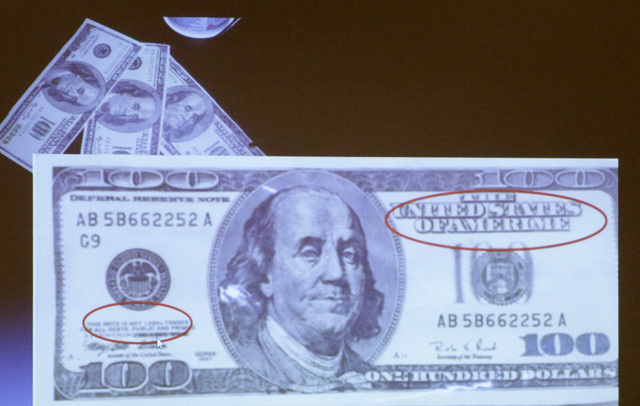 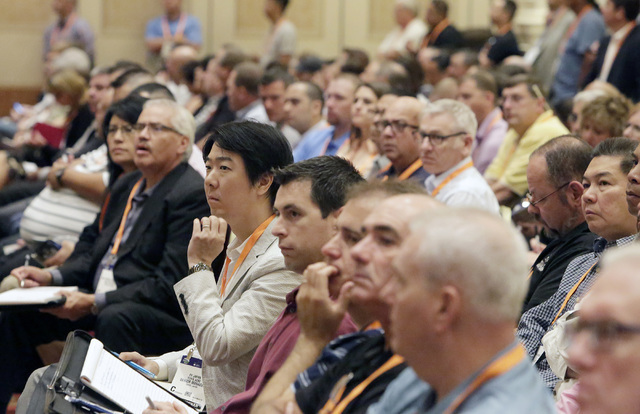 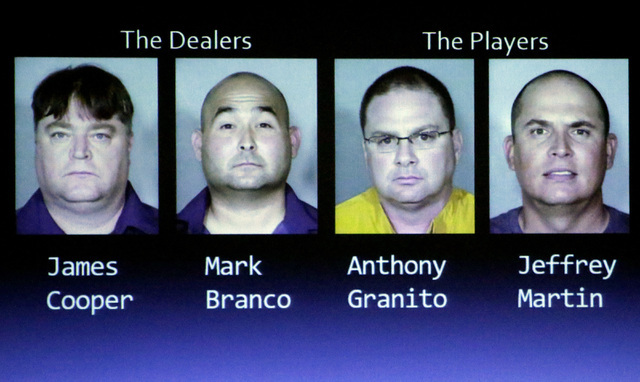 Inside jobs, chip grab-and-runs and craps cheats are the largest ongoing headaches for casinos and casino regulators.

And it’s the most basic scams that can be hardest to catch.

The Nevada Gaming Control Board had 574 arbitration cases in 2015, disputing $51.8 million and made 602 criminal arrests.

James Taylor, deputy chief of the Gaming Control Board enforcement division, told a crowd of about 200 casino operators on Monday during the first day of Global Gaming Expo, that theft occurs at nearly every level of casino operations.

“No matter what their titles are, everybody needs to be watched,” he said. “The sad part is that even management is a large part of our arrests every year.”

Between 250 to 500 casino employees are arrested by the GCB each year, he said, making up about 25 percent of all GCB arrests annually. Of that 25 percent, 27 percent are table game operators, 18 percent work in the cage, 3 percent are security personnel, and 23 percent are in management.

Those looking to scam casinos from the outside have come up with elaborate schemes, including using an ink-type substance to mark playing cards. The ink looks invisible to the naked eye, but cheaters use special glasses with red filter film or special contact lenses to see their marks.

Though, of course, it takes time and effort to catch such scams, “it’s the basic stuff that is the hardest to catch,” Taylor said, like the grab-and-run chip theft.

Tasia Musa, whose name was added last year to the Black Book, the list of people barred from entering any of Nevada’s casino, has stolen hundreds of thousands of dollars worth in chips. A GCB agent counted $220,000 as of 2013. Surveillance video from different casinos shows him slyly approaching table games and stealing chips from players and dealers and then quickly exiting the casino.

“It’s easy to see but they’re (immediately) out the door. So, then we’re backing up the video, getting their pictures, then we have to catch them when they do it again, and there are so many opportunities for them on the Strip,” Taylor said. “The hardest thing is to watch them get arrested with all these counts and then the next day they’re back out.”

The Black Book isn’t a deterrent, but it helps the GCB to spread the word about who to look out for.

“This guy is a thief but he’s doing more damage to our reputation than any of these other guys,” he said.

Cheaters who aren’t so nimble with blatantly stealing chips likely look to craps.

“Craps is a very difficult game to police,” Taylor said. “Money is going all over the place and if you don’t have a good boxman or supervisor, people can get away with this stuff (cheating).”

Sal Piacente, president of UniverSal Game Protection Development, described to a crowd of about 150 at G2E the ways that players and table operators cheat at craps.

“Because in craps you call your bet to the dealer, and because there are hardly any more boxmen on the games, that’s why it’s very easy to pull certain scams off,” he said.

For example, dice-switching is still commonly used and still difficult to catch. A cheater will switch the dice being played on the table with dice that don’t have any losing numbers, but they’re typically only used for two rolls during a game.

Table operators, like the stickman, for example can use subtly slip chips into their vests, ties and other accessories on their uniforms. The first tip-off there, Sal said, is if you see a table operator keeping an eye out for a supervisor.

“Why does a dealer look at a supervisor? To see if they’re looking at them,” Piacente said.