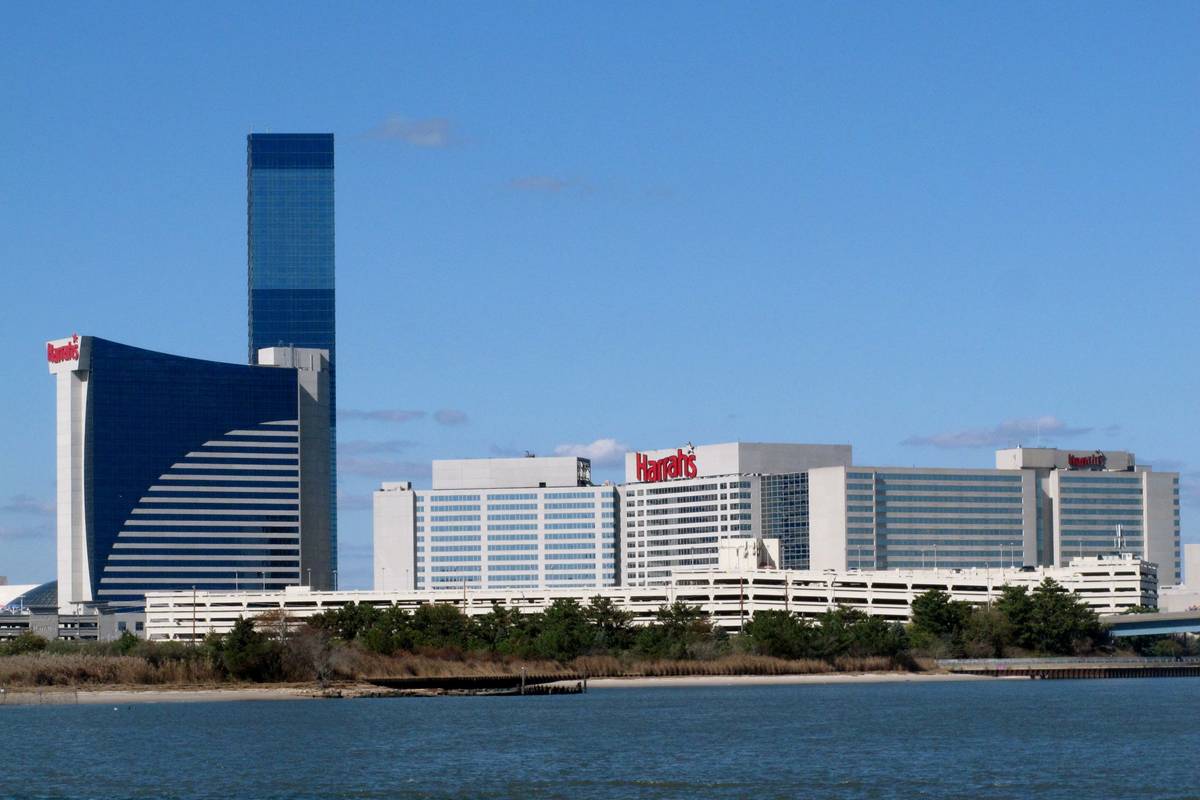 Caesars Entertainment Inc. is parting ways with one of its iconic brands, Bally’s, completing a sale first contemplated in April.

Reno-based Caesars, which owns a variety of brands that it uses in different parts of the country, and its real estate investment trust partner, Vici Properties, announced Wednesday that they have completed the sale of Bally’s Atlantic City to Rhode Island-based Bally’s Corp., formerly Twin River Worldwide Holdings Inc., which was founded in 2004.

The $25 million transaction opens the door to a potential sale of Bally’s on the Strip, but terms of the existing deal give Caesars a perpetual license to keep the use of the Bally’s brand at its Strip hotel-casino.

“We strongly believe in the potential of the Atlantic City market and are confident that we can restore Bally’s to its former glory,” Bally’s President and CEO George Papanier said in a release.

Papanier said the property will get a complete renovation with “first-in-class amenities and offerings.”

He did not address any Las Vegas plans.

Bally’s has an agreement with daily fantasy sports company FanDuel to host a sportsbook within the Atlantic City property.

As part of the transaction, Bally’s also receives three sports betting and five iGaming skins in New Jersey. The company previously entered into strategic partnerships with Esports Entertainment Group and Sporttrade Inc. for sports-betting skins, and PointsBet and theScore for iGaming skins.

The proceeds of the transaction were split 75 percent to Vici and 25 percent to Caesars, and the annual base rent payments under the regional master lease between Caesars and Vici remain unchanged. Bally’s financed the deal with cash on hand.

Caesars publicly discussed in July before New Jersey gaming regulators selling Bally’s Atlantic City to Twin River when Eldorado Resorts Inc. was acquiring Caesars in its $17.3 billion merger deal. Caesars also has contemplated the prospect of divesting at least one of its Las Vegas properties as part of its merger strategy.

While Caesars and Bally’s aren’t talking about a potential Strip deal, gaming analysts have said the prospect makes sense.

Last month, Truist gaming analyst Barry Jonas told investors, “We could see this potentially being a first step towards a Las Vegas acquisition.”

Brendan Bussmann, director of government affairs for Las Vegas-based Global Market Advisors, said in October it makes “logical sense” for the company to go after a Strip property.

“Having a footprint on the Las Vegas Strip and a Nevada gaming license is still viewed as one of the gold standards in the global gaming world,” he said.

Josh Swissman, founding partner of The Strategy Organization, a Las Vegas gaming and hospitality consulting firm, also believes the new Bally’s is a perfect candidate to buy the property.

“They just bought the rights to the name, and there’s no rebranding that would have to happen in Las Vegas, so there are synergies built in,” he said.

A previous version of this story incorrectly reported the holdings of Twin River Worldwide.