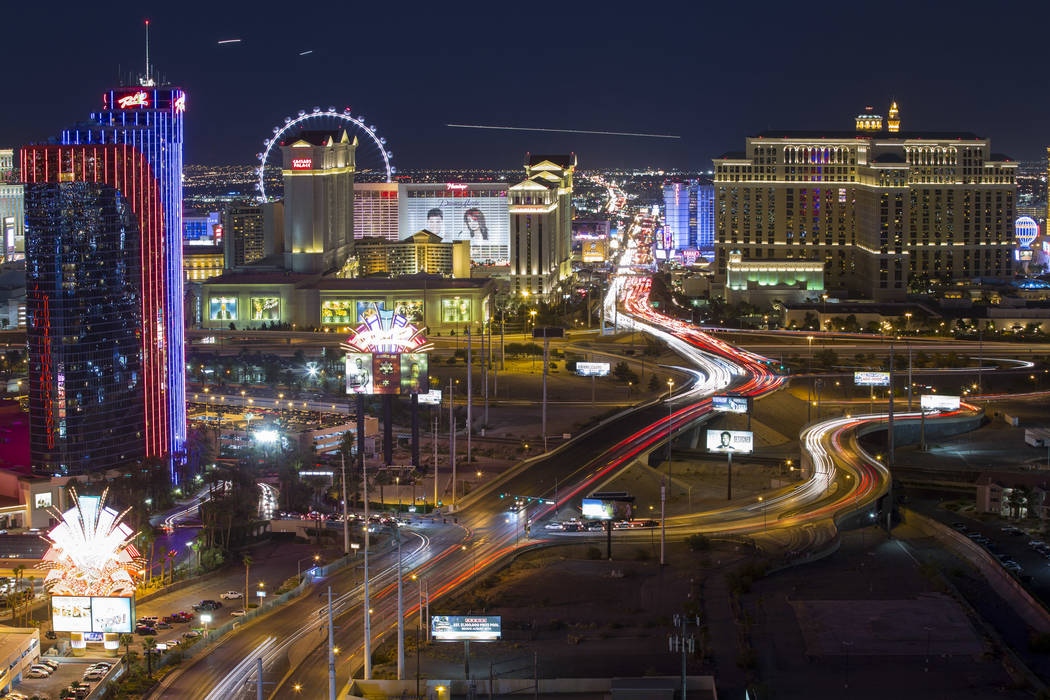 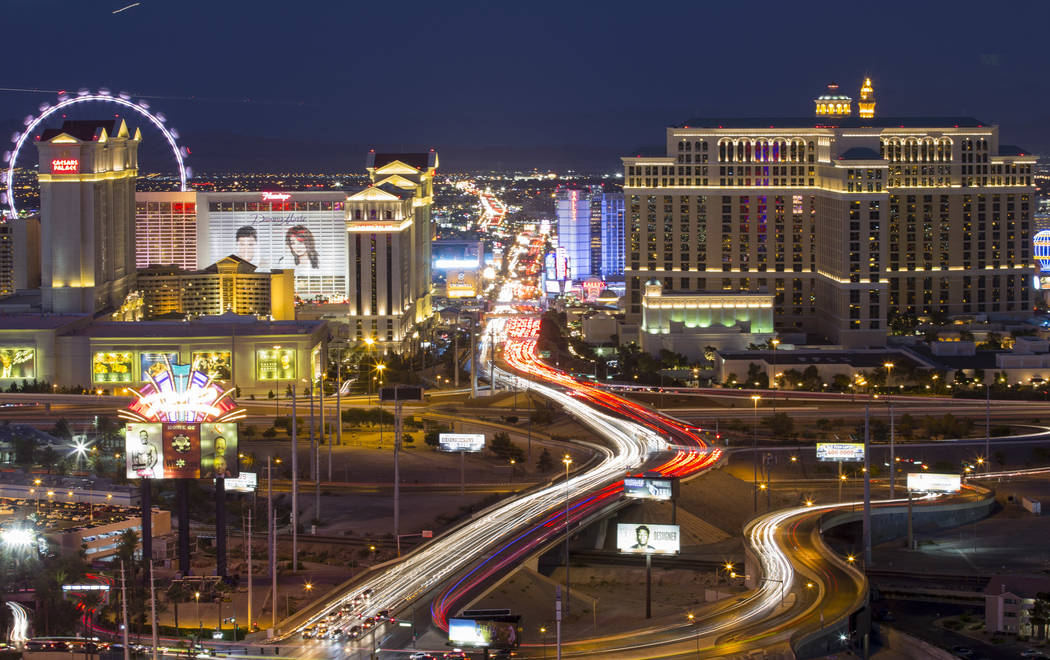 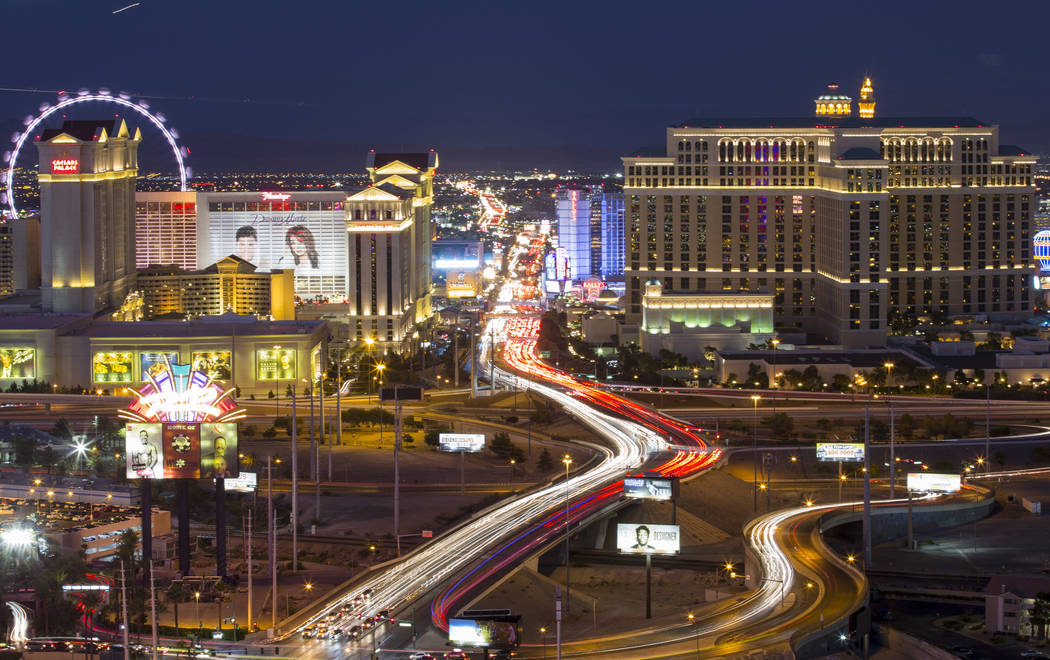 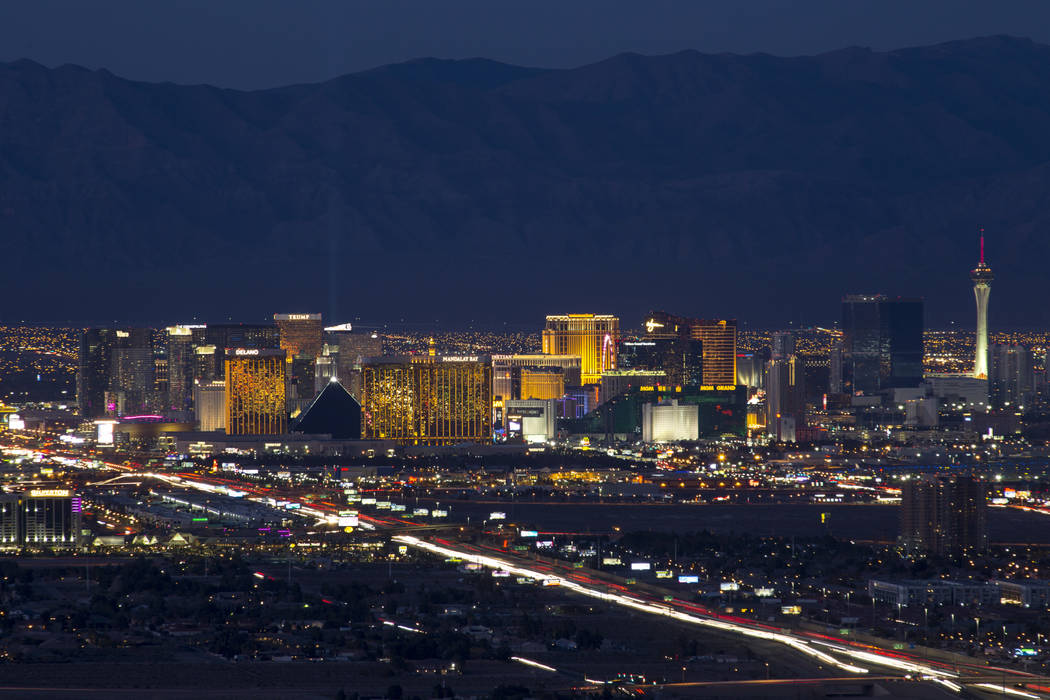 Caesars Entertainment spokesman Rich Broome said the increase “brings these properties in line with their competitive set, such as MGM Grand and The Mirage.”

The resort fee at both MGM Grand and The Mirage is $39 per night before taxes, according to the properties’ websites.

The Seven Star and Diamond level tiers of the company’s Caesars Rewards loyalty card will be exempt from paying the resort fee.

Broome said the waivers are consistent with Caesars’ other properties.

Lauren Wolfe, an attorney for Travelers United and the founder of the Kill Resort Fees website and operator of the @killresortfees Twitter handle, said the short-term revenue boost isn’t worth the long-term damage increased resort fees can bring.

“I think people are upset and people want to see an end to these fees so it’s really disappointing to see these hotels go in the opposite direction,” Wolfe said.

Wolfe said resort fees are widespread nationwide, but more widespread in Las Vegas. She is continuing to lobby lawmakers on legislation requiring resorts to be transparent in the advertising of hotel room rates. She said she now has 10 co-sponsors for the bill and is trying to get it to move through the legislative process.

The four Caesars properties seeing increases are in the center of what is expected to be an extremely busy corridor in late April when the 2020 NFL Draft is staged near the Linq Promenade and the soon-to-open Caesars Forum convention center.

The main stage for the draft where NFL Commissioner Roger Goodell will announce the names of players selected by the league’s 32 teams will be located just east of the High Roller observation wheel and near Caesars Forum.

Resorts first began charging resort fees around 1997, according to Toni Repetti, an associate professor at UNLV’s Harrah College of Hospitality. One of the first local operators that began charging the fee was Station Casinos in 2004. By 2010, the fees had become widespread in Las Vegas, with the average fee around $17. The mandatory charges are meant to cover amenities like Wi-Fi, newspapers, local phone calls and access to fitness facilities.

Since then, resorts and hotels across the United States have jumped on board.