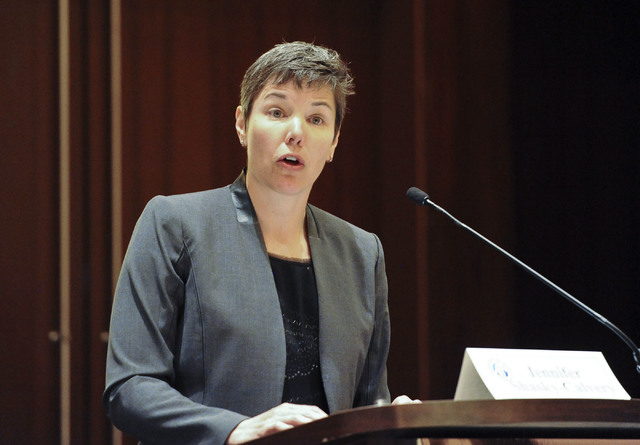 Casinos are increasingly reporting customers’ suspicious activity but more can be accomplished through a “culture of compliance​,” a federal prosecutor charged with enforcing anti-money laws told a Las Vegas audience on Thursday.

Stephanie Brooker, FinCEN’s associate director of enforcement, told the audience of more than 400 at Paris Las Vegas that the casino industry’s filing of suspicious activity reports increased 69 percent in the last year and the trend has continued in the first part of 2015.

“From the data that you have provided us, we can tell that the highest reported categories of suspicious activity by your industry are minimal gaming and altering transactions to avoid currency transaction report filing,” Brooker said. “Because of your reporting, we’ve seen patrons using casinos and card clubs to conceal narcotics transactions, to move money in support of international fraud schemes, to launder real estate fraud money, or to transfer money for other illicit purposes.”

By the end of 2014, the Washington, D.C.-based American Gaming Association released its first-ever set of recommended practices aimed at helping the casino industry better police itself for money laundering.

“The reporting aids in expanding the scope of ongoing investigations by pointing to the identities of previously unknown subjects, exposing accounts and hidden financial relationships, or revealing other information,” she said.

Brooker warned the casino industry, however, that FinCen has changed its settlement of enforcement practices to include an admission of the facts, as well as a violation of the law.

In August 2013, Las Vegas Sands Corp. struck a deal with prosecutors and paid a settlement of of $47.4 million to avoid criminal charges in connection with the allegation of money laundering activities at The Venetian in 2006 and 2007.

In March, FinCen imposed a $10 million civil penalty on Trump Taj Mahal in Atlantic City. Brooker alluded to the Taj Mahal penalty in her talk without naming the resort. She said the casino agreed to periodic external audits to FinCEN and the IRS.

“The penalty assessed by FinCEN was based upon recidivist behavior dating back to 2003 and included the casino’s admission that it had willfully violated the (Bank Secrecy Act’s) program, reporting, and record-keeping requirements,” Brooker said.

In June, the Tinian Dynasty Casino in the Northern Mariana Islands — a U.S. Territory — was assessed a civil penalty after it identified “willful and egregious violations” of the Bank Secrecy Act.

Last month, Caesars Entertainment Corp. said it was in discussions with FinCEN to settle money laundering allegations at Caesars Palace and the casino company could pay a fine of between $12 million and $20 million.

“Hopefully, our enforcement actions serve to assist financial institutions and the public as an education tool as well,” Brooker said. “We take great care to ensure that the facts underlying our actions are clearly articulated in our assessments.”

She ended her half-hour talk with a warning that “business interests” should never compromise compliance with anti-money laundering laws. 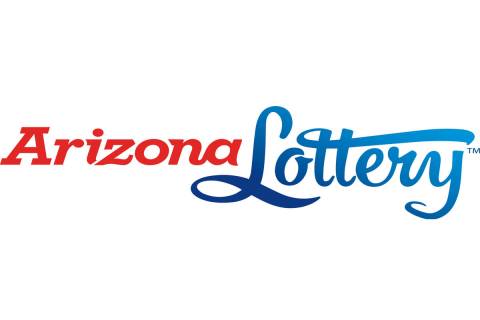 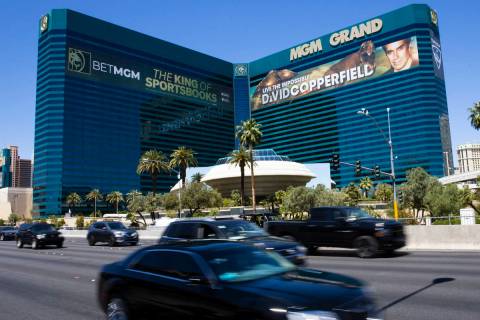