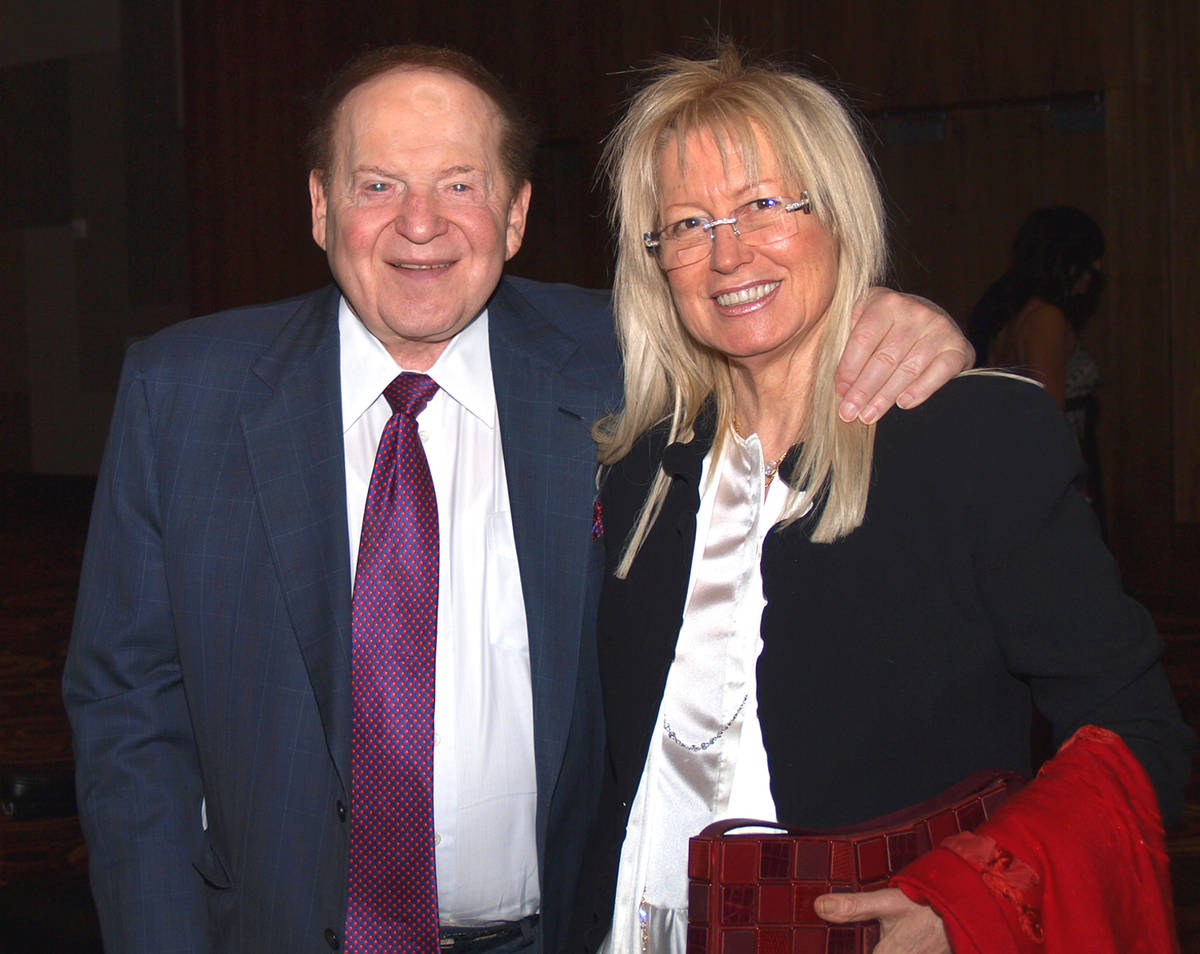 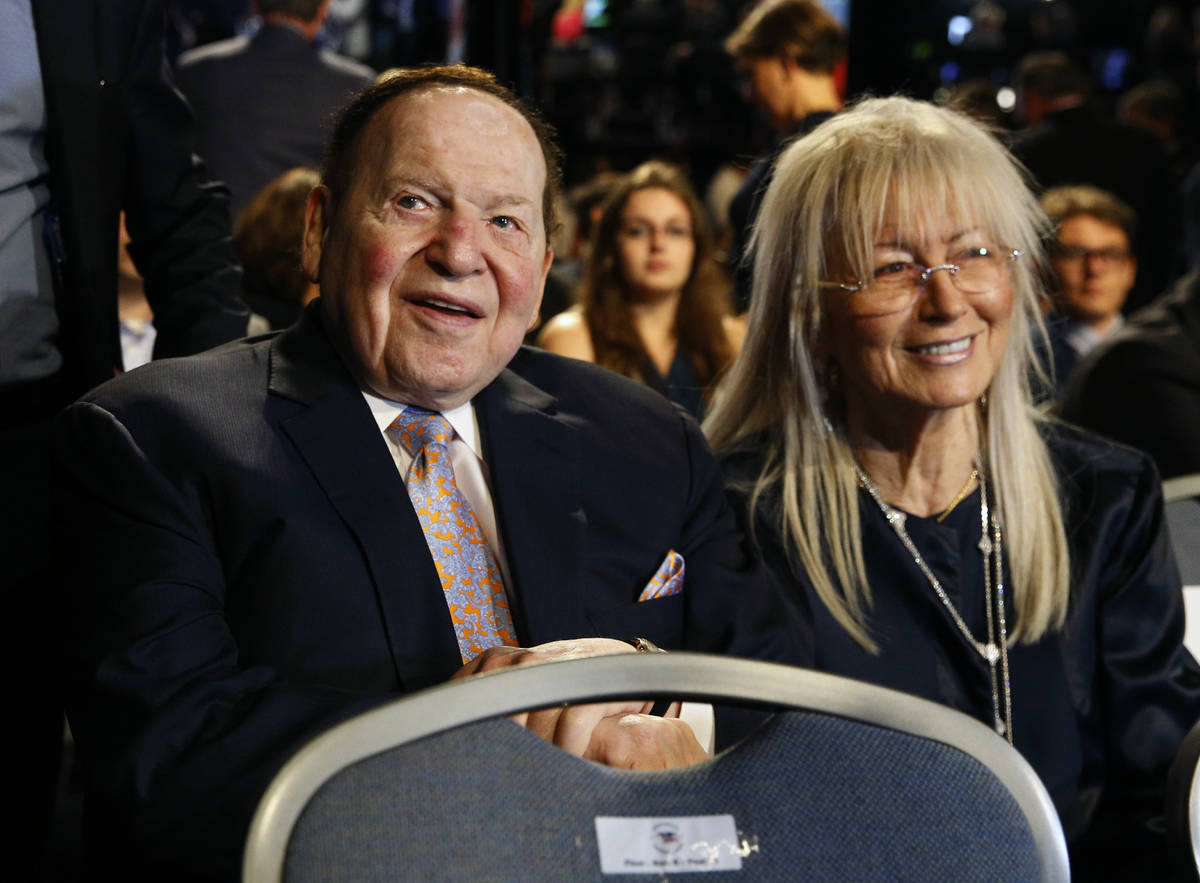 Dr. Miriam Adelson, wife of Las Vegas Sands Corp. Chairman and CEO Sheldon Adelson, provided this statement to the company announcing the death of her husband on Monday at age 87.

It is with unbearable pain that I announce the death of my husband, Sheldon G. Adelson, of complications from a long illness.

Sheldon was the love of my life. He was my partner in romance, philanthropy, political activism and enterprise. He was my soul mate.

To me — as to his children, grandchildren, and his legions of friends and admirers, employees and colleagues — he is utterly irreplaceable.

Much has been written and said about how Sheldon, the son of poor immigrants, rose to the pinnacle of business success on the strength of grit and genius, inspiration and integrity. His was an all-American story of entrepreneurship. When Sheldon launched a new venture, the world looked on with anticipation.

In our amazing 32-year adventure together, I was fortunate to witness the beauty of Sheldon’s private side.

He was an American patriot: a U.S. Army veteran who gave generously to wounded warriors and, wherever he could, looked to the advancement of these great United States. He was the proudest of Jews, who saw in the State of Israel not only the realization of an historical promise to a unique and deserving people, but also a gift from the Almighty to all of humanity.

And Sheldon was kind. He gave readily of his fortune to charitable causes that may literally be countless, as he expected no credit and often preferred anonymity. Although bluff in build and speech — and, in the last two decades, beset by painful sickness — Sheldon was always sensitive to the needs of others.

Visit any of our hotels and you will immediately notice the extraordinarily high ceilings, exquisitely designed by Sheldon at a sacrifice of lucrative space. He wanted all of our guests — no matter their means — to feel like kings, to breathe free in gorgeous tranquility. When the COVID-19 crisis hit and those hotels went dark, he insisted that our tens of thousands of Team Members continue getting their wages and medical insurance.

Each of those people, and millions of other beneficiaries of Sheldon’s largesse, are his testimonials.

But he went beyond bettering the lives of individuals: He crafted the course of nations. Some of the historical changes that he helped effect — in the United States, Israel and elsewhere — are publicly known. Others are not. For Sheldon, recognition of his own indispensable role was unimportant. What counted was that good be done. He cared about standing up for what was right, even if that meant standing alone. His ideal day’s end was in the company of family and friends, not statesmen or celebrities.

Sheldon and I grew up on coasts: him in Boston, me in Haifa. Together we sailed across oceans, pushed back the Pearl River Delta to help develop Macao’s future, recreated the Venice lagoon canals in Las Vegas. To me, Sheldon had power and depth and mystery like the sea. His devotion lifted me, like waves, through challenges both personal and professional.

And now he is gone. The supporting waters have vanished heavenward. Only a vast, dry seabed remains. The loss is colossal.

Farewell, my darling, my one true love. After gaining and giving so much, you have earned this rest.