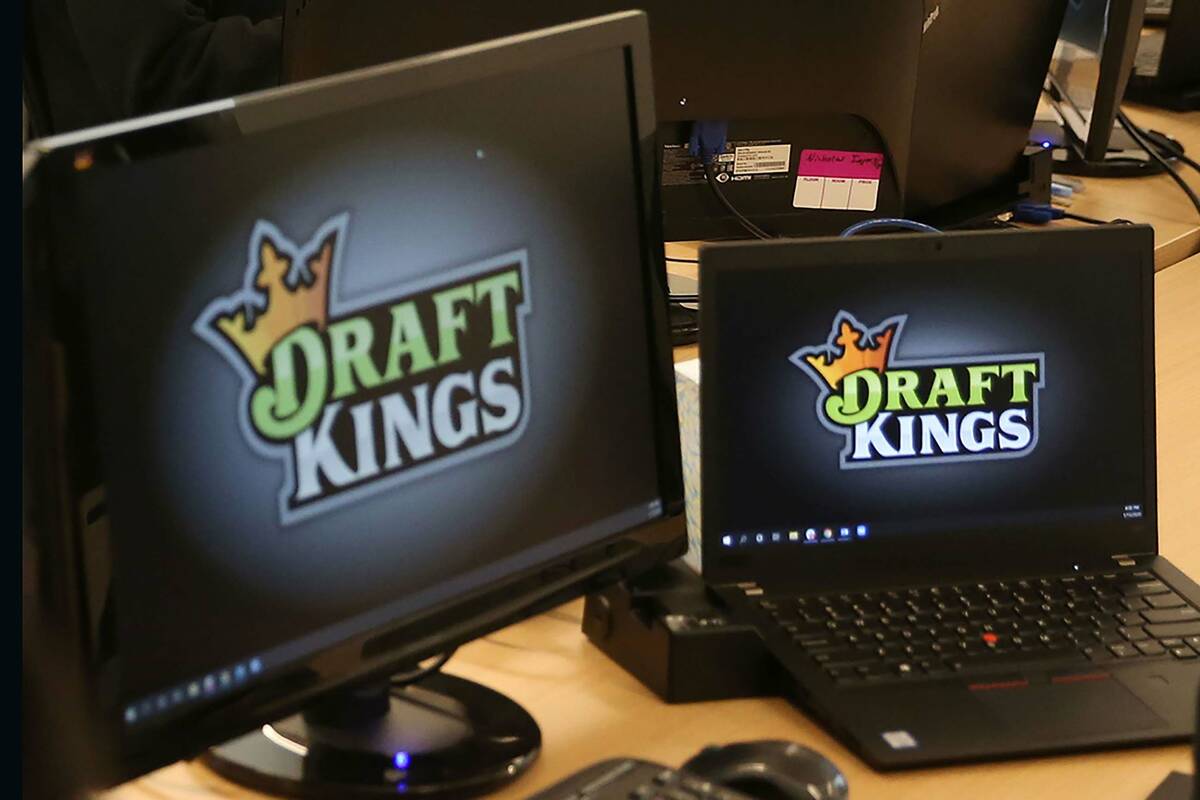 The company will not make a firm offer for Entain, a decision that comes after weeks of discussions between the two sports betting giants, DraftKings said in London Stock Exchange filing Tuesday. Entain received a stock and cash proposal from DraftKings in September valued at more than $22 billion. Earlier this month, the companies agreed to extend the deadline for a firm offer under U.K. takeover laws until mid-November.

The decision from DraftKings to abandon its bid did not surprise J.P. Morgan analyst Joseph Greff, who said that the potential deal was too complicated from the start in large part because of BetMGM. MGM said last month after DraftKings’ initial proposal that that any transaction that would cause Entain or its affiliates to own a competing business in the U.S. would require the consent of MGM.

“What remains unanswered to us, at least, is why [DraftKings] launched this in the first place knowing the complications associated with closing a deal,” Greff said in a note Tuesday.

Greff said he wondered whether the bid was defensive from DraftKings because of increasing competitive pressures in the fast-growing sports betting and iGaming market, or possibly “potential deficiencies” in the company’s current tech stack.

DraftKings, however, reiterated its confidence in growing in the North American market without adding Entain.

“After several discussions with Entain leadership, DraftKings has decided that it will not make a firm offer for Entain at this time. Based on our vertically-integrated technology stack, best-in-class product and technology capabilities and leading brand, we are highly confident in our ability to maintain a leadership position and achieve our long-term growth plans in the rapidly growing North America market,” DraftKings CEO and co-founder Jason Robins said in a statement in the exchange filing.

DraftKings backing away from the deal could open the door for MGM to renew its own effort to acquire its joint venture partner. MGM already made a previous attempt to acquire Entain, but MGM’s $11 billion offer was rejected earlier this year because Entain’s board believed it undervalued the company.

At the center of that is BetMGM, the sports betting and online gambling platform that has seen significant growth in the hyper-competitive iGaming market.

In its latest quarterly report, Entain noted that BetMGM “continues to deliver strong growth,” with a 23 percent market share across the U.S. sports betting and iGaming markets in the third quarter of 2021, and 26 percent in the markets where BetMGM operates.

“This absolutely forces MGM to think about that relationship in a fundamentally different way,” Chris Grove, managing director of sports and emerging verticals for research company Eilers & Krejcik, said Tuesday

“This is the first time that they had to seriously contemplate a world in which Entain, their partner, was owned by someone other than Entain,” Grove added. “It’s one thing to imagine that as a hypothetical. It’s another for there to be an offer on the table to buy out your partner in your joint venture.”

Stocks for DraftKings bounced back Tuesday after the announcement and were up 4 percent as of 3:30 p.m. EST. The company’s stock had tumbled some 20 percent since the company made its initial proposal for Entain.