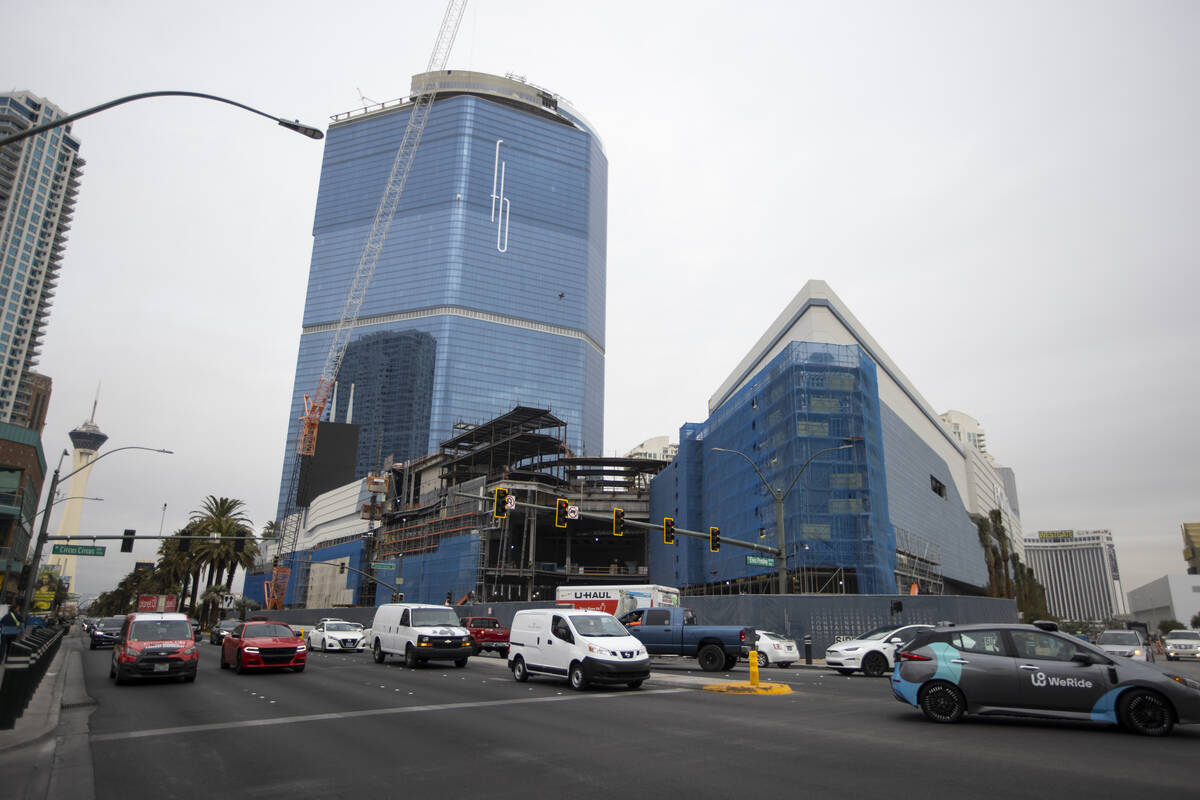 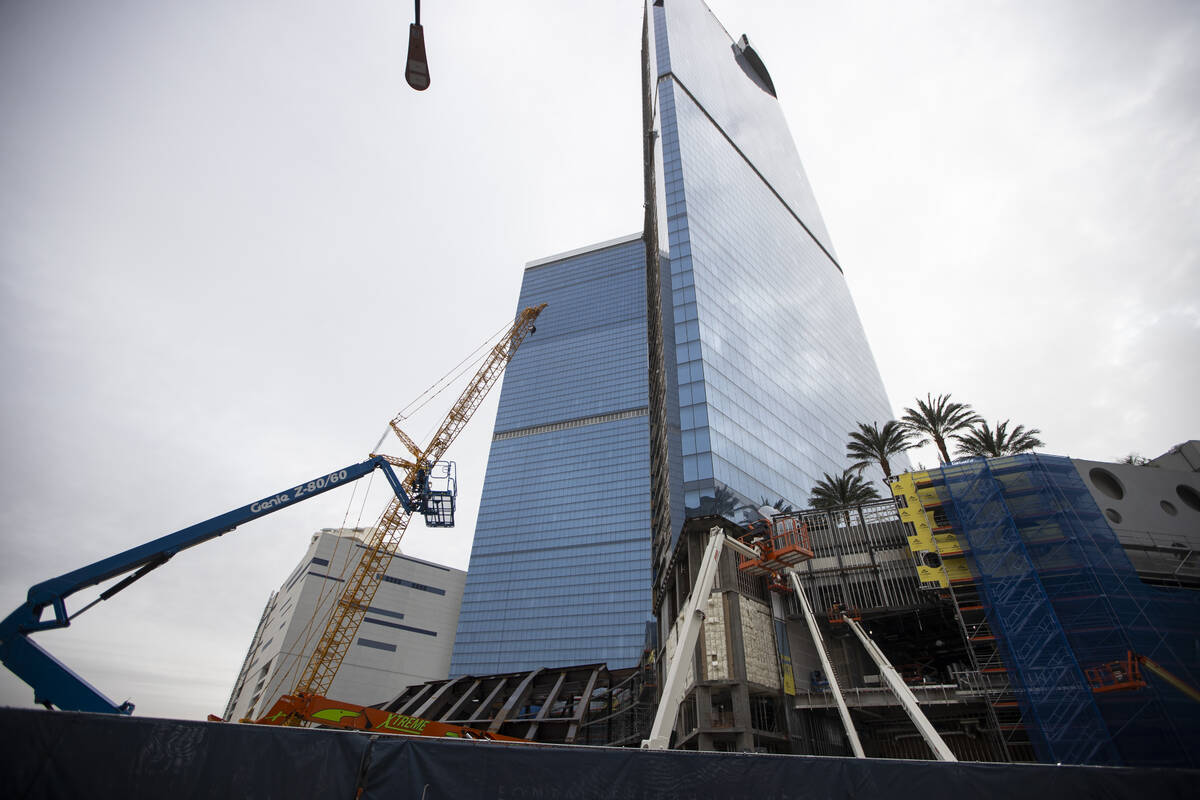 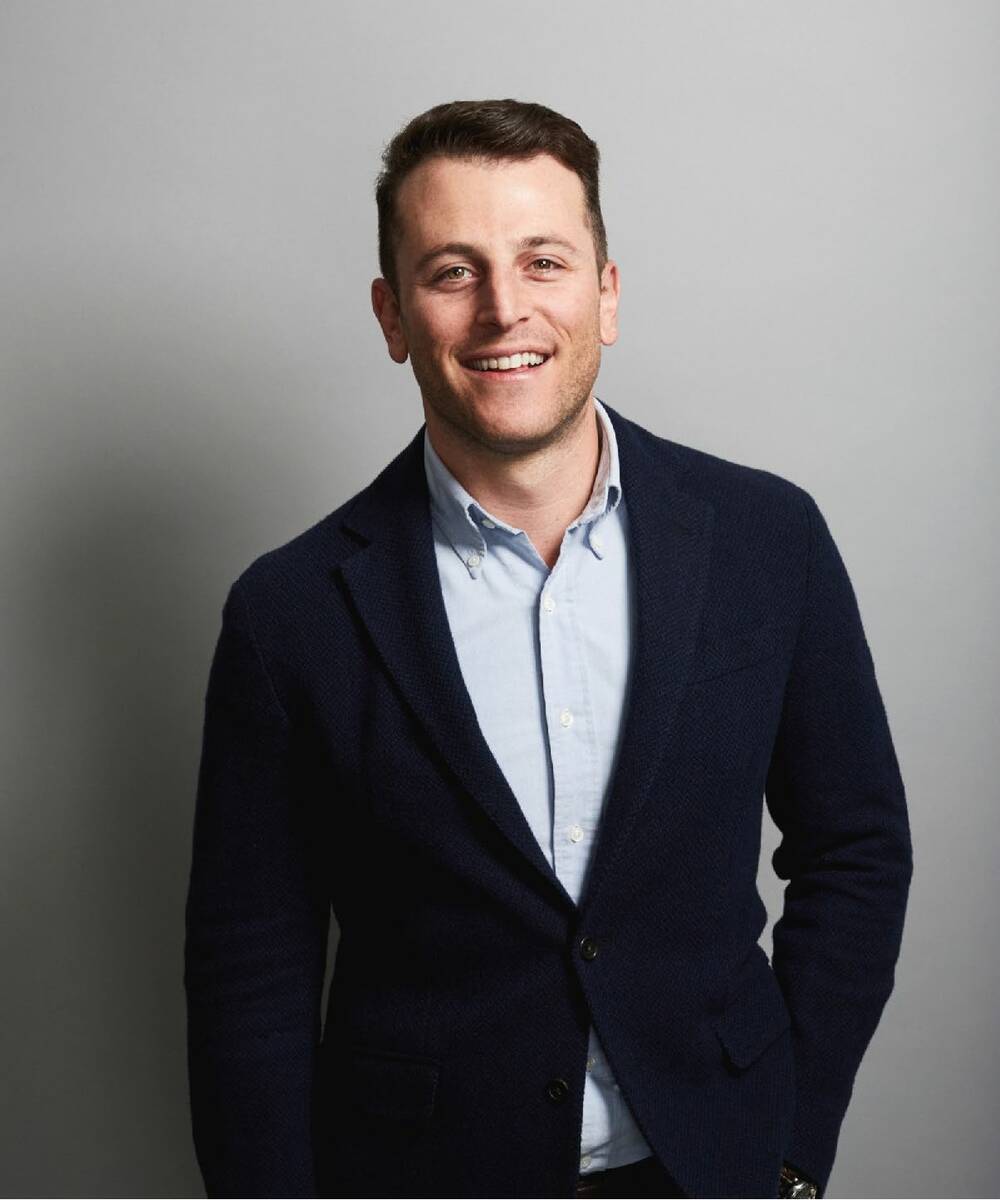 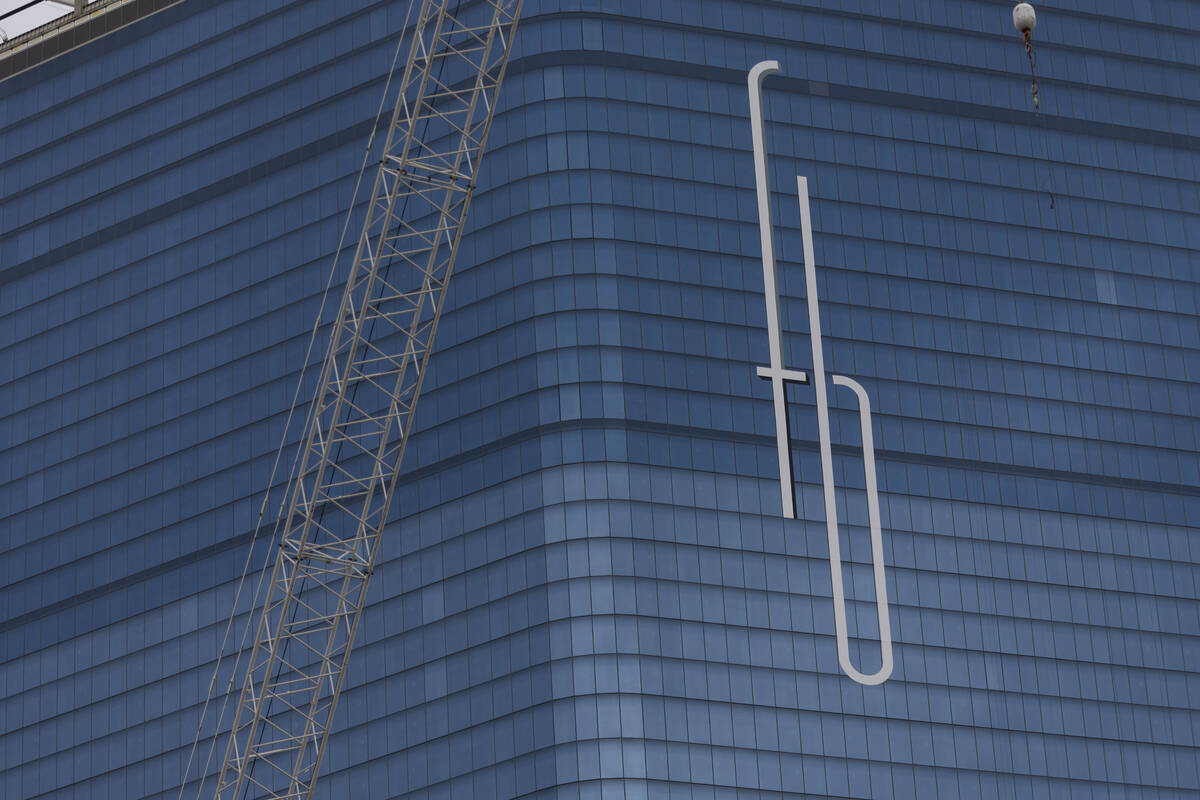 Mufson “will be responsible for leading the development of one of the largest construction projects in the United States,” overseeing “every detail of design, operations, and guest experience,” according to a news release Monday.

He remains president of Florida-based Fontainebleau Development, the release noted.

The 67-story Fontainebleau hotel-casino is scheduled to open in the fourth quarter this year. Last month, the developers announced they secured a $2.2 billion construction loan to finish the long-planned project.

Soffer initially broke ground on the Fontainebleau in 2007. But Las Vegas’ roaring real estate market soon crashed, the economy imploded, and his project went bankrupt in 2009.

After the property changed hands a few times over the years, Soffer teamed with Kansas conglomerate Koch Industries’ real estate arm to reacquire the still-unfinished skyscraper in February 2021.

At the time, the project was 75 percent complete, the new owners said.