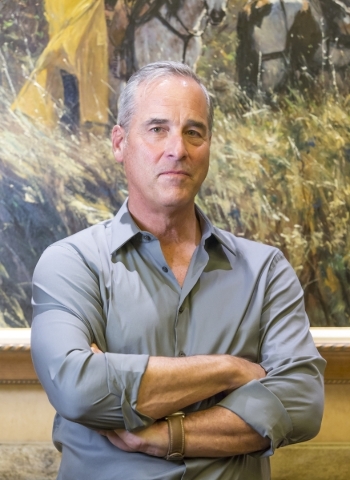 The company announced the deal at the end of December. Collectively, the three companies make up one of Montana’s largest slot machine route operations.

“Entering the Montana gaming market is an exciting opportunity to expand our disciplined operating strategy to new markets and diversify the geographic reach of our distributed gaming operations,” Golden CEO Blake Sartini said in a statement.

He said the transaction, which is being funded through available cash and credit, “is aligned with our strategic vision and is expected to be immediately accretive to our operating results.”

As part of the transaction, Golden entered into strategic deals with the sellers ensuring operational continuity. The sellers were involved in the installation and operation of gaming and amusement devices, as well as maintaining ATMs across Montana.

Entering Montana has been part of Golden’s strategy since merging with Lakes Entertainment in a $341 million deal last year.

“We look forward to working with the local communities where we will operate,” Sartini said.

Golden Entertainment manages more than 7,600 slot machines through its route operation in 670 Nevada locations. Golden operates 46 taverns in Nevada through the PT’s, Sierra Gold and Sean Patrick’s brands. The company is opening six more locations in Las Vegas this year, including its first micro-brewery.

A new Sierra Gold will replace the former Sedona Restaurant & Lounge on West Flamingo Road near the 215 Beltway. The Sierra Gold is expected to open this summer.

Golden Entertainment is 35 percent owned by the Sartini family. The company also owns and operates the Rocky Gap Casino in Maryland.

Shares of Golden Entertainment gained 3 cents, or 0.30 percent, to close at $10 on Monday.