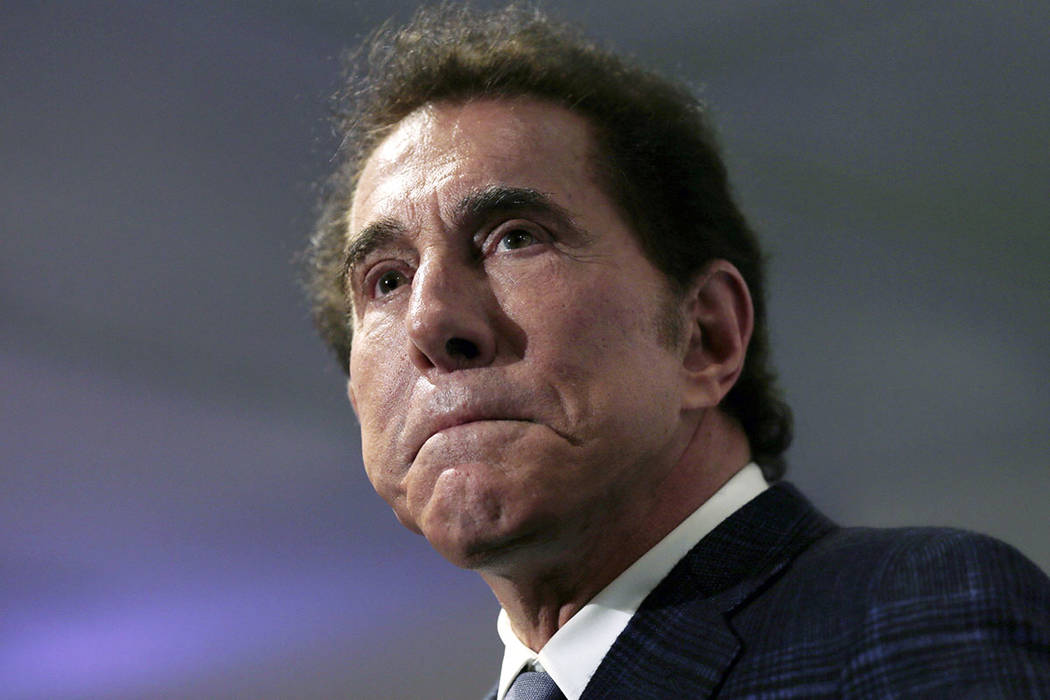 A class action lawsuit filed this week against Wynn Resorts Ltd. and Steve Wynn alleges that a hostile work environment continues for women who accused the former CEO and chairman of sexual harassment.

“Defendants appear to blame victims for the discriminatory environment that permeates workplace atmosphere to this day,” the complaint filed Thursday on behalf of a massage therapist states.

Executives at the company “mentally abuse” the therapist, who said she was forced to perform sex acts on Wynn from 2012 to 2016, “and call plaintiff and other female victims prostitutes and sluts,” attorney Burke Huber wrote.

Wynn stepped down as the company’s CEO and chairman in February 2018 after multiple allegations of sexual misconduct and sexual harassment. He has previously denied those allegations.

A representative for the former CEO and chairman could not be reached for comment Friday.

The company emailed a statement to the Las Vegas Review-Journal on Friday afternoon.

“Wynn Resorts is deeply committed to a fair, supportive and open work environment. The Company takes prompt action and addresses each and every harassment complaint it receives,” the statement reads. “Since the completion of the investigation by the special committee and regulators, the company has received no complaints of the nature described in the lawsuit other than the allegation in this lawsuit which was promptly investigated. The company immediately followed all appropriate procedures to address the matter.”

The therapist, identified as Brenna Schrader, tried to report “the sexually hostile environment and the sexual prisonlike atmosphere” in the company to managers from the time she was forced to have sex with Wynn and as recently as this year, according to her complaint, but she was met with resistance.

The lawsuit alleges that the company “continues to outwardly support defendant Wynn through memorandums and its employees, which is calculated to deter female employees from cooperating or liberating themselves from forced sexual servitude and a sexually hostile environment.”

The suit refers to a company memo posted in April before the Massachusetts Gaming Commission ordered Wynn Resorts to pay a $35 million fine, stating that “defendants have shown little interest in preventing this from happening in the future.”

That same month, the company proposed in a legal brief with the Massachusetts gaming officials that its co-founder be banned from the buildings that bear his name.