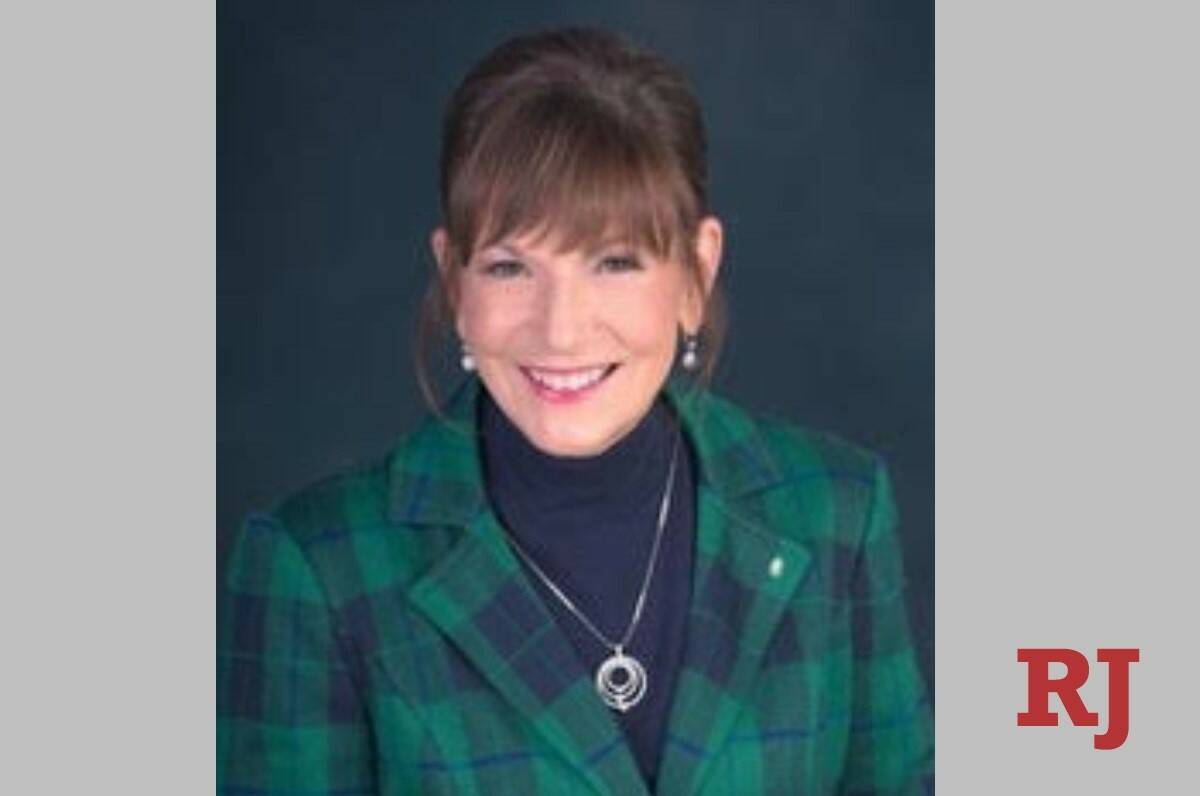 The Palms resort has a new boss.

She will oversee operations at the Palms as the property transitions to its new ownership group, the San Manuel Band of Mission Indians. The tribe announced in May that it was buying the hotel-casino on Flamingo Road west of Interstate 15 from Red Rock Resorts for $650 million. The sale is expected to close at the end of this year and is subject to regulatory approvals and other closing conditions.

“We live by values passed down by our ancestors; our values define us,” said Latisha Casas, chairperson for the tribe’s Gaming and Hospitality Authority. “It was important to our board that we find a leader for the Palms who shares our values, personifies our commitment to diversity and exhibits a leadership style that puts people first.”

“Upon meeting Cynthia, it was clear that she has all three and more,” Casas said in a statement.

“I am humbled to be chosen to lead this exciting endeavor, as the (tribe) becomes the first Native American owner and operator of a Las Vegas casino,” Kiser Murphey said in a statement. “The Palms is an iconic property with a rich connection to the community. I look forward to strengthening those ties while working with the team to create a wholly unique experience for team members and customers that reflects the (tribe’s) values and culture.”

Kiser Murphey holds a bachelor’s degree in hotel and restaurant management and a master’s in hotel administration, both from UNLV. She was previously a part-time faculty and adjunct professor at the university, where she was also a former classmate of MGM Resorts President and CEO Bill Hornbuckle, according to a 2017 UNLV profile on her.

“Cindy had a way of getting people involved,” Hornbuckle told UNLV at the time. “Still does.”

The Palms has been closed since March 2020 when the coronavirus pandemic resulted in casino closures across the state for 78 days. The resort includes a 94,840-square-foot casino, multiple casual and upscale dining options, meeting and convention space, a 2,500-seat theater, pool and spa, other amenities and the Palms Place condominiums.

Terms of its sale include Palms Place and restricts Red Rock Resorts from reopening the property, according to Securities and Exchange Commission filings. The Palms underwent $690 million in renovations and held a grand reopening in April 2019.

The tribe owns and operates one of Southern California’s most successful casinos, the San Manuel Casino in Highland, California, about 70 miles east of Los Angeles. The Palms represents the tribe’s first casino outside of the flagship property.

The San Manuel Casino, which opened in 1986, is a top-10 private employer in San Bernardino County with more than 4,900 team members.

The tribe temporarily closed its casino on March 15, 2020, because of the coronavirus pandemic, but it has since reopened.