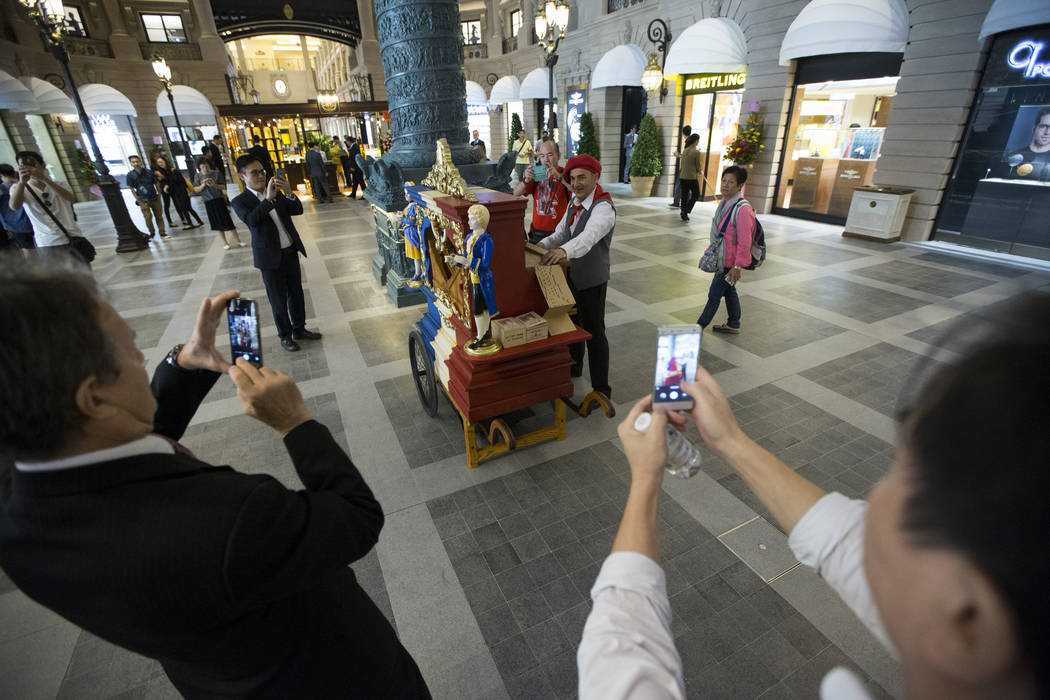 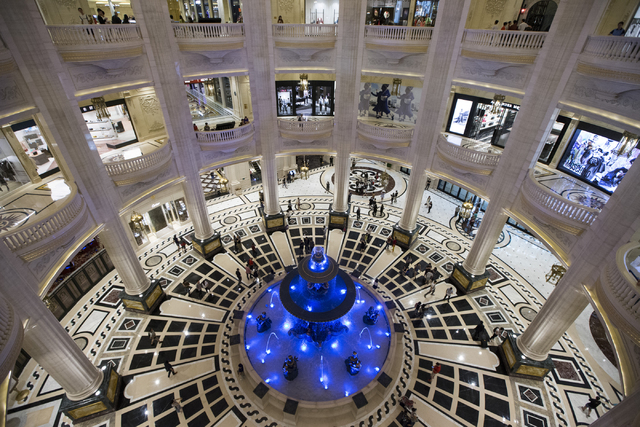 The hotel lobby at the Parisian Macao hotel-casino is photographed during a tour on Wednesday, Sept. 14, 2016, in Macau. Erik Verduzco/Las Vegas Review-Journal Follow @Erik_Verduzco 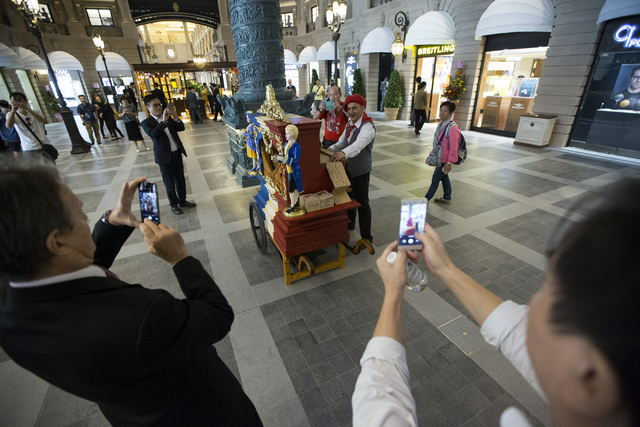 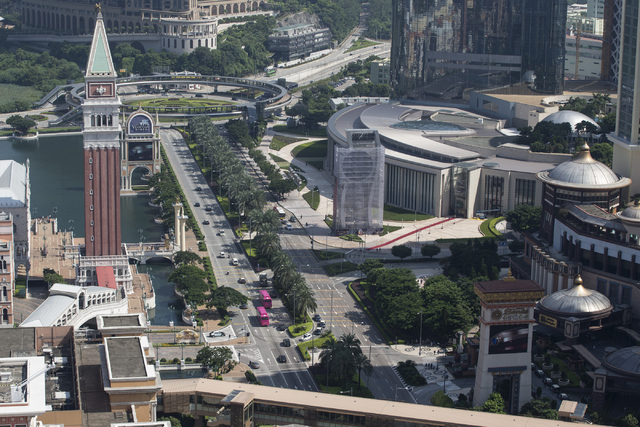 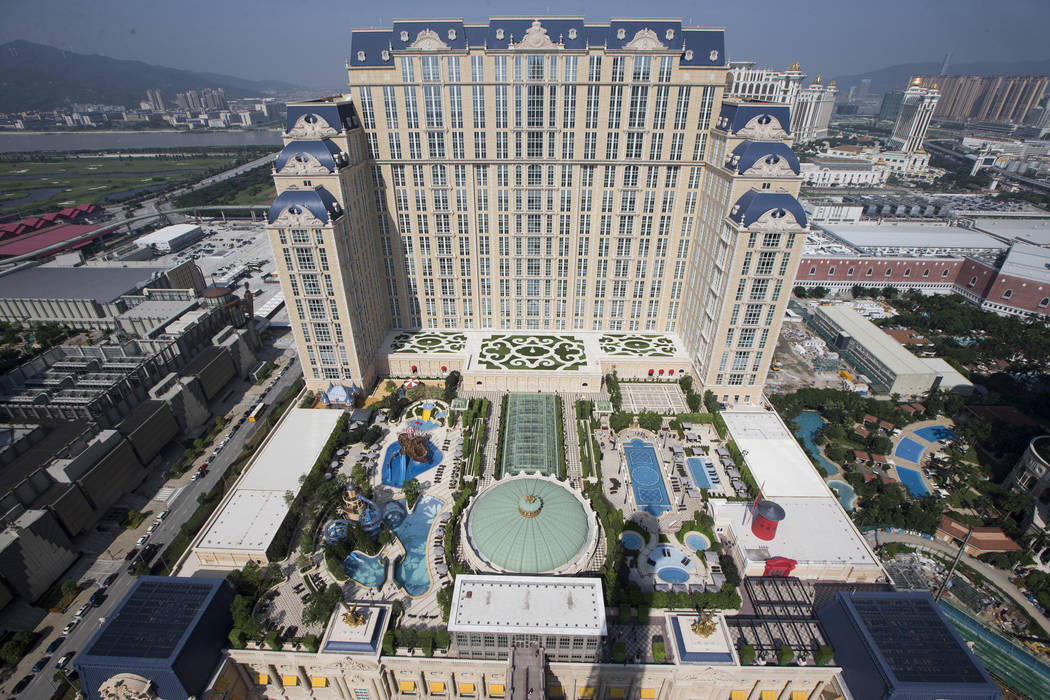 The Parisian Macao hotel-casino is photographed during a tour on Wednesday, Sept. 14, 2016, in Macau. Erik Verduzco/Las Vegas Review-Journal Follow @Erik_Verduzco 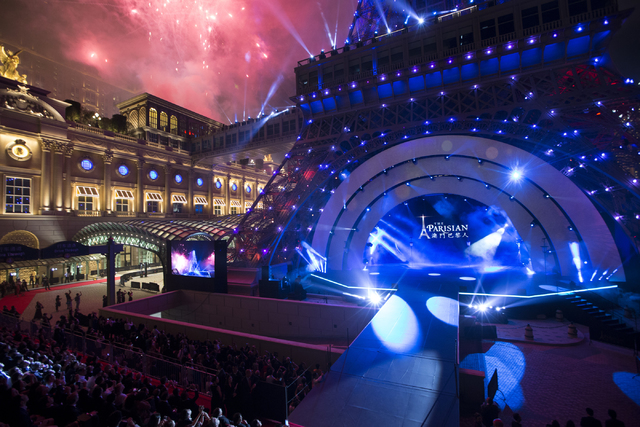 Macau gross gaming revenue rose 15 percent in December, lifting the Chinese gambling enclave to its best year in three as VIP gamblers returned to the tables. 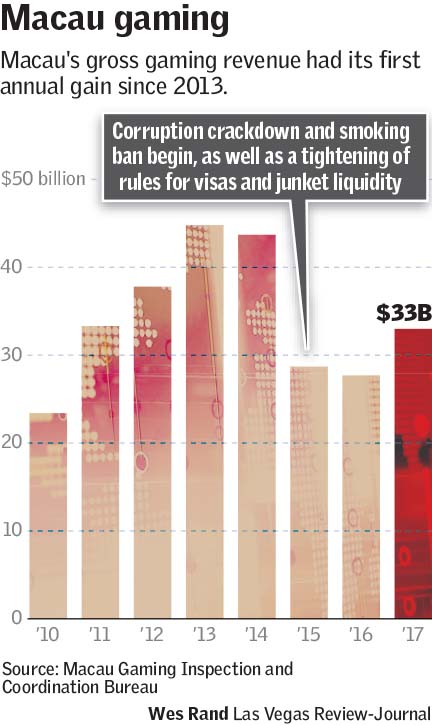 The full-year total is the largest since 2014, when Macau posted gross gaming revenue of $43.7 billion.

“We believe that volumes across virtually all segments were strong for most of December,” Union Gaming said in a note Monday. “Even the low end of the market is seeing a resurgence with notable increases in tour group volumes based on our on-the-ground observations.”

MGM Resorts International will open its second casino on the Chinese gaming peninsula this month. The $3.4 billion casino will feature nearly 1,400 rooms and 50,000 square feet of retail space.

The revival in Macau helped drive stock gains for Wynn Resorts Ltd. and Las Vegas Sands Corp., which generate more than 50 percent of their revenue from Macau. The peninsula only accounts for about 20 percent of MGM’s revenue.