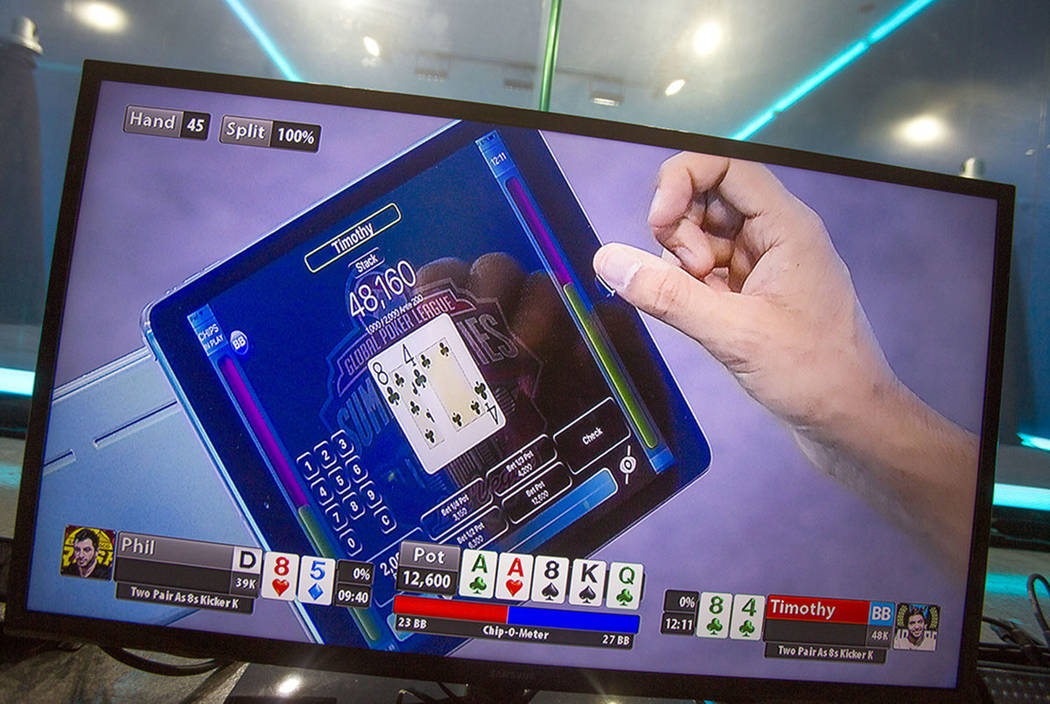 The New Jersey attorney general has sued the U.S. Justice Department for failing to turn over documents related to the department’s reinterpretation of the federal Wire Act.

The lawsuit seeks an injunction directing the Justice Department to adhere to the Freedom of Information Act request and produce “all records reflecting memoranda, communications, consultations or meetings relating to the Wire Act.”

The 1961 Wire Act originally was intended to block sports betting across state lines through telephone and wire communications as a means of deterring organized crime.

The lawsuit cites several press accounts reporting that the department was influenced in its reinterpretation of the law by the lobbying efforts of Las Vegas Sands Corp. Chairman Sheldon Adelson, who opposes online gambling.

“It’s especially important that we figure out whether this federal crackdown is the result of a lobbying campaign by a single individual seeking to protect his personal business interests,” Grewal said in a release issued by his office Tuesday.

Las Vegas Sands has acknowledged helping to finance the Coalition to Stop Internet Gambling, which believes internet gambling targets the vulnerable and is not secure. However, gaming regulators have used technology to prevent play by minors and to determine the location of a player as well as to enforce laws against money laundering.

The coalition lists 67 supporters on its website, including Reno’s Bonanza Casino and Monarch Casino & Resorts, but not Las Vegas Sands.

Neither Adelson nor Las Vegas Sands were named in the lawsuit, and Sands spokesman Ron Reese had no comment Tuesday on the filing.