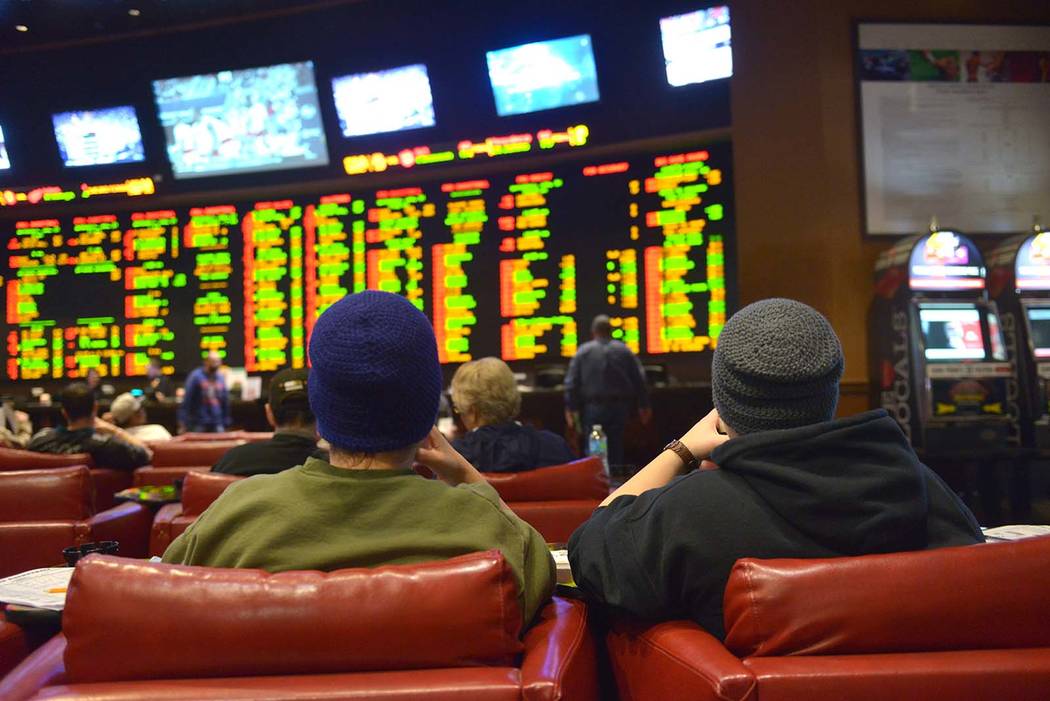 Casino licensees would get clarity on responding to customers who appear to be impaired by drugs and out-of-state sports bettors would be able to be paid winnings easier under changes to gaming regulations that have been proposed to the Nevada Gaming Commission.

The state Gaming Control Board on Wednesday unanimously recommended approval of proposed amendments to four regulations that will be considered by the commission at its April 19 meeting.

No one objected to the proposed changes in a public hearing conducted Wednesday in Las Vegas and Carson City.

A proposed amendment to the state’s Regulation 5 on the operation of gaming establishments clarifies that licensees can be disciplined if they’re caught allowing a drug-impaired patron to gamble or serving intoxicating beverages to drug-impaired individuals.

The amendment would modify a section of the regulation that addresses allowing patrons intoxicated by alcohol to play or be served. The amendment prohibits play or serving drinks to persons “who are visibly impaired by alcohol or any other drug” to participate in gaming activity.

The proposal was spurred in part by the state’s legalization of recreational marijuana and addresses impairment by both legal and illegal drugs.

Industry representatives had no objections to the inclusion of the new language.

Separate amendments to Regulation 22 governing the operation of race books and sports pools broadens the definition of “payouts” to include cash, chips or credit toward a new bet and allows passports to be used as a form of identification to pay winners.

An addition on the payment of winning wagers allows a book to accept a photocopy of a driver license or passport in lieu of the actual documents when a winning betting ticket is made by mail. Books will be required to maintain the documentation for five years.

Another section expands a book’s responsibility to report suspicious betting activity by requiring operators to report “suspicious transactions” and not just wagers. The new wording notes that books should note bets placed by coaches and athletes involved in all sports competitions and not just collegiate events.

An amendment to Regulation 4 gives the commission new flexibility in taking actions on applications. Under existing wording, a commission approval on an action was required “within six months.” Under the new wording, the commission would be required to act on its regular meeting date by the sixth month after an application or recommendation.

Under the existing wording, the commission occasionally would be required to conduct special meetings to act on a potential licensee’s request to meet the six-month standard, particularly on requests to extend the deadline on a pending matter.

Proposed amendments to Regulation 30 on horse racing alphabetizes a list of five permissible nonsteroidal anti-inflammatory drugs that may be allowed to be in a horse’s system as long as there’s only one and it’s within test-level limits set by the Association of Racing Commissioners.

The proposal also enables the uncoupling of horse race entries for wagering by owners or trainers of two or more horses in a single race with the permission of the state steward.