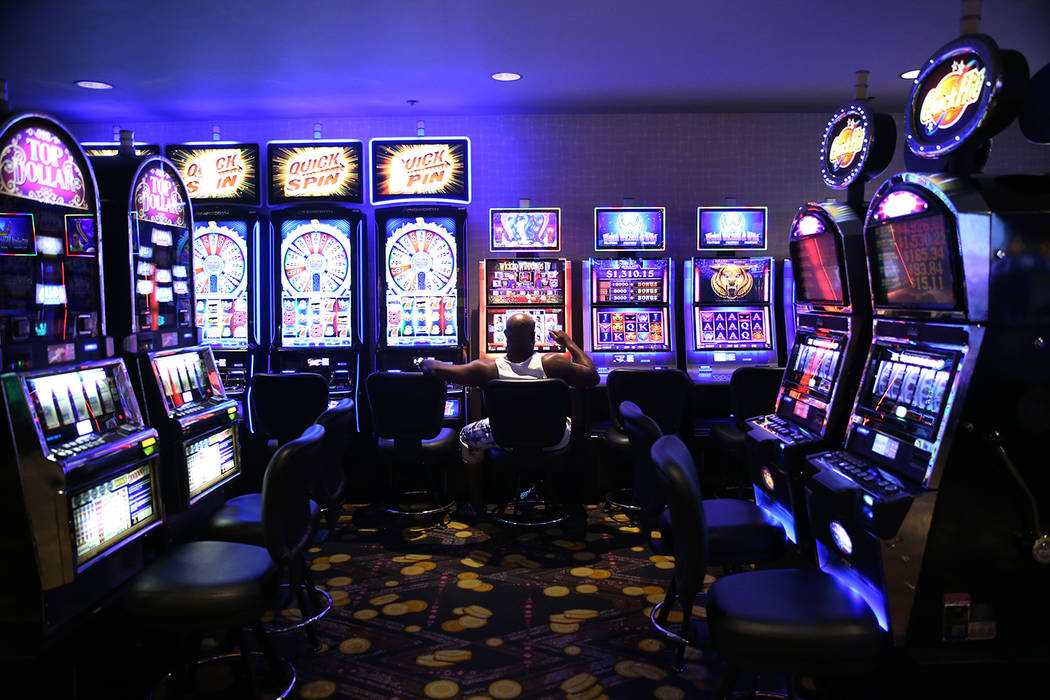 Casinos had luck on their side playing baccarat, and statewide gaming win last month eclipsed the $1 billion mark for the fifth time this year, the state Gaming Control Board said Wednesday.

Gaming win, the amount the state’s 447 nonrestricted licensees won from players, hit $1.059 billion in September, a 6.8 percent increase over the previous year.

The total was historic: It was the highest September total recorded, beating September 2007. It was the fourth September to surpass the $1 billion mark of the 45 times that monthly level has been reached.

It also was the fourth straight month of year-over-year percentage increases after five consecutive months of declines.

Downtown Las Vegas had the highest percentage increase among the state’s 19 submarkets at 19.9 percent to $65.9 million.

Last month, the downtown market had an uncharacteristically down month with win off 1.9 percent to $45.3 million.

Baccarat, the table game of choice for many high rollers and one of the most volatile, was good to Nevada casinos in September.

“Baccarat held 19.47 percent compared to a very weak 9.81 percent last year,” said Michael Lawton, senior research analyst for the Control Board. “This stronger hold offset soft volumes, as baccarat volume totaled $557.1 million, which was a decrease of $160.7 million or 22.4 percent (from last year).”

Lawton said that while baccarat play was strong in September, the game’s trends have not been favorable.

“Although this month’s baccarat results were a significant improvement over last year, the long-term trend for the state’s baccarat business remains choppy at best, as win is currently down 9.3 percent calendar year to date and volumes are down 12.4 percent,” he said.

Slot machine win totaled $690.2 million, an increase of 8.3 percent or $52.7 million, Lawton said. Slot win has increased seven times this calendar year and is up 3 percent so far in 2019.

“The positive trend line that we are witnessing in slots is being driven by continued increases to volumes which were up 1.4 percent this month,” Lawton said. “Slot volumes have increased in seven consecutive months and through September are up 2.1 percent.”

The three-month gaming win trend, generally a more telling gauge of activity because it eliminates volatile swings resulting from calendar comparisons, showed a 4.7 percent increase statewide for July, August and September. On the Strip, the three-month win trend was up 5.8 percent, and in downtown Las Vegas, it climbed 9.2 percent.

The Las Vegas Convention and Visitors Authority on Wednesday reported September visitation was flat as were most leading tourism indicators.

Trade show rotations were favorable for convention traffic with this year’s return of Pack Expo (45,000 attendees) and the International Baking Industry Expo (23,000) returning to Las Vegas for their shows.

Citywide hotel and motel occupancy was up just 0.9 points to 88.3 percent in September. The average daily room rate inched up 0.6 percent to $137.11 a night, and auto traffic on major Southern Nevada highways in September was nearly the same as it was a year ago at 117,339 vehicles a day.

Joseph Greff, a gaming industry analyst for New York-based J.P. Morgan, said in a report to investors that while the September numbers were flat, they trended higher for the quarter.