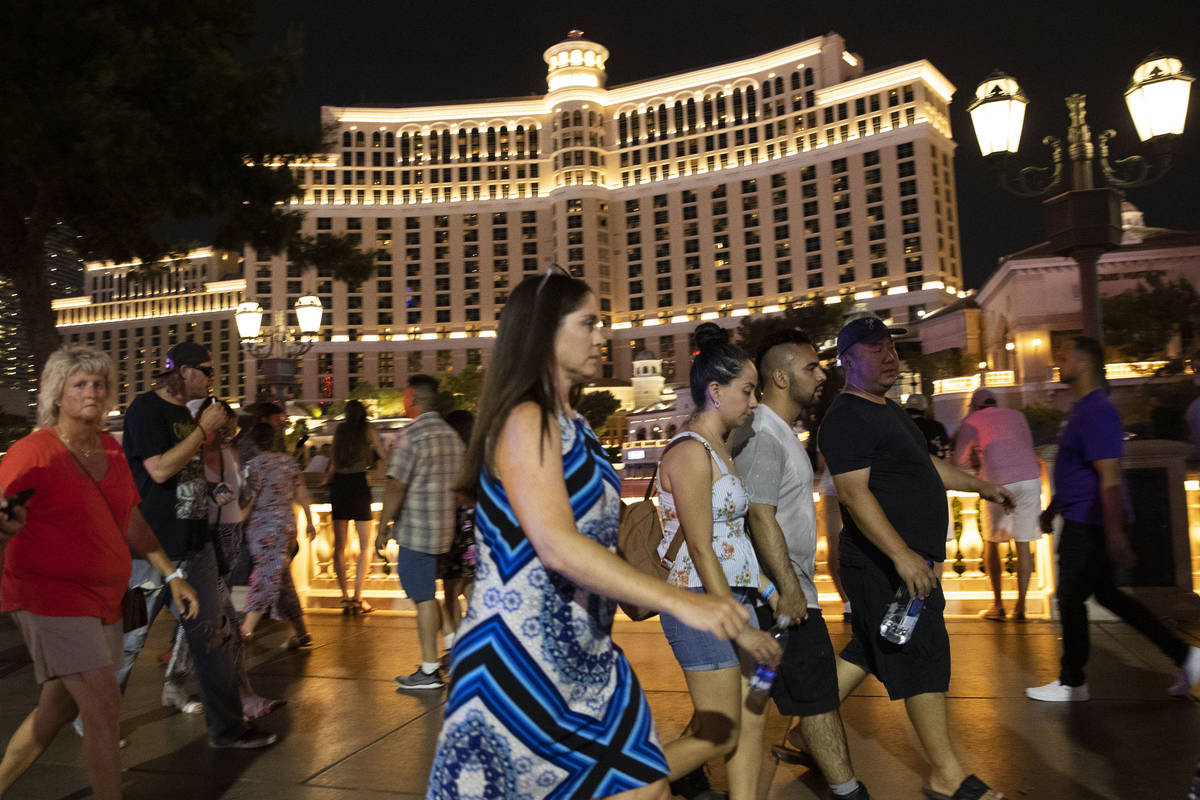 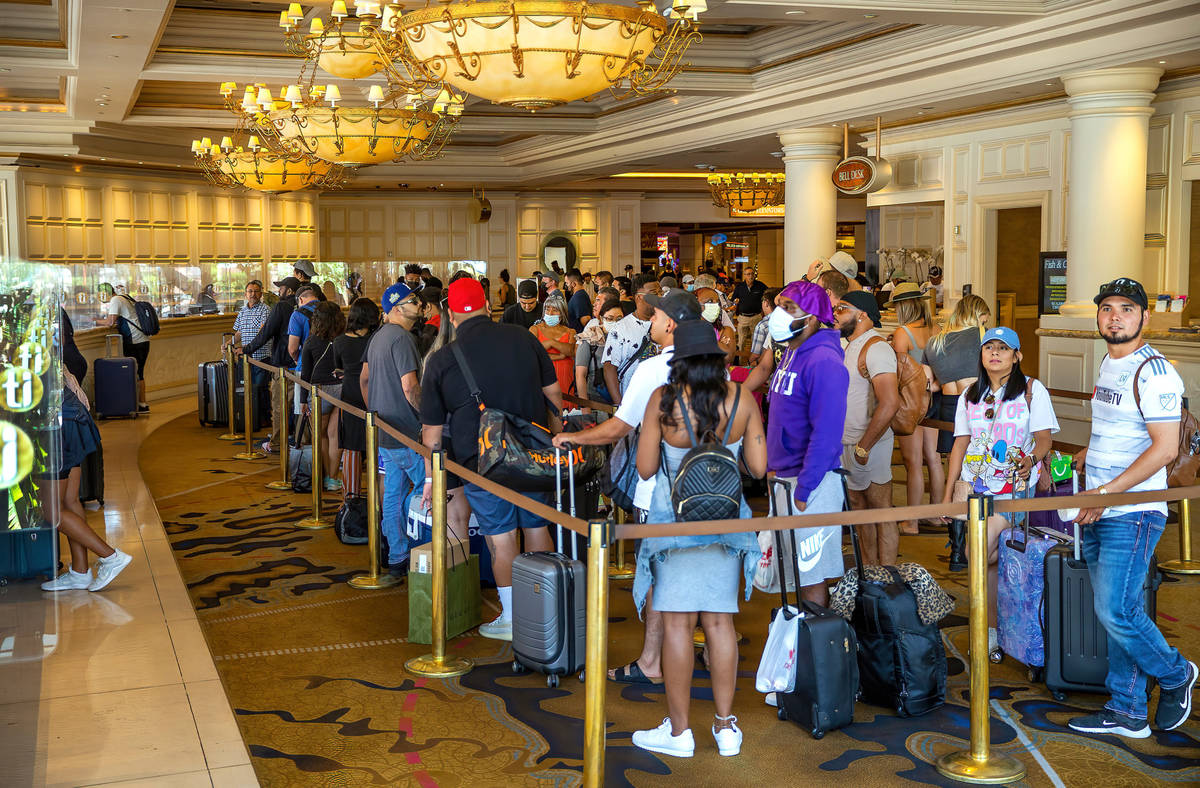 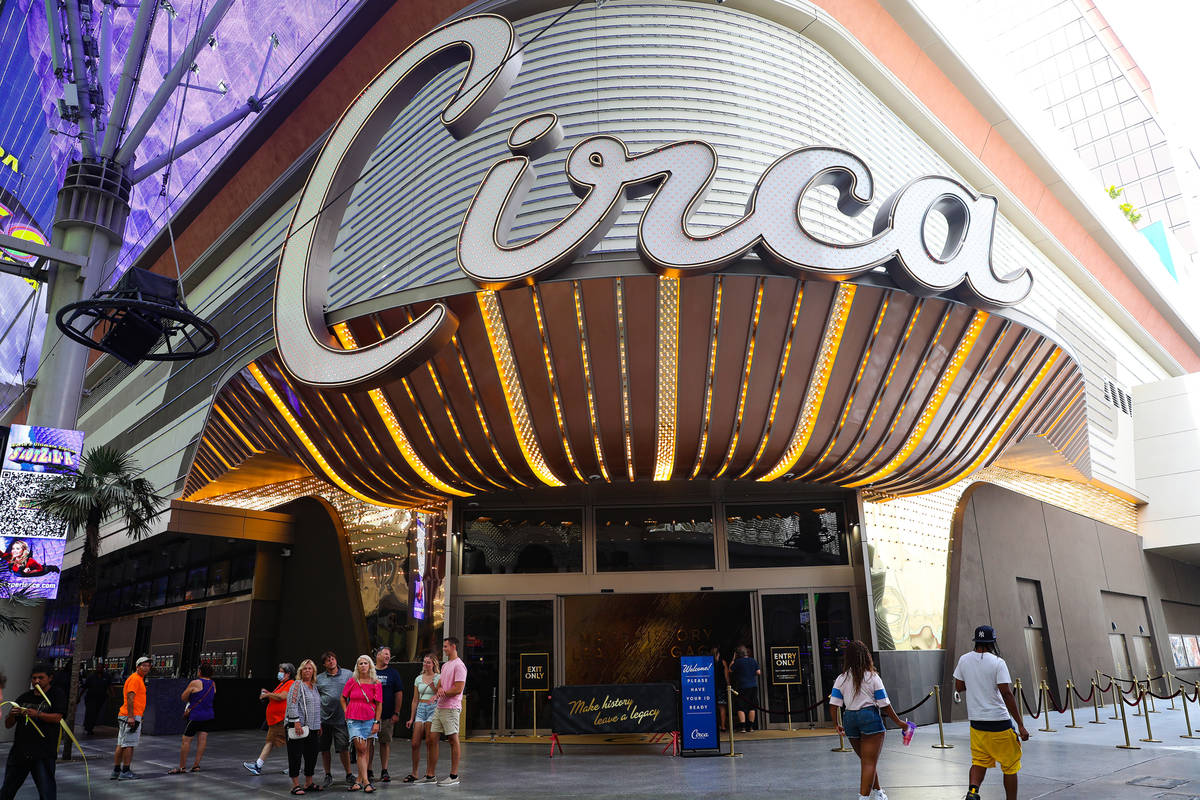 The state’s casinos won more money from players in July than in any month in history.

The Strip also recorded an all-time high and slot volume was the highest ever.

The Nevada Gaming Control Board on Thursday reported gaming win exceeding $1 billion for the fifth straight month, with Clark County win hitting the billion-dollar mark for the second month in a row.

The board reported Nevada casinos collected $1.36 billion from players for the month, 80 percent higher than in July 2020.

July’s numbers include win statistics from Circa, Virgin Hotels Las Vegas and Resorts World Las Vegas, which weren’t yet open in July 2020.

“July was a perfect storm for gaming win in terms of special events, the month having five weekends, Resorts World’s first full month of operations and a very unusual baccarat month with high hold and increased play from international guests,” said Michael Lawton, senior research analyst for the administration division of the Control Board. “This of course is in addition to the contributing factors we have discussed in previous months which include demand, return of leisure travel and healthy consumers due to stimulus.”

Lawton said Garth Brooks had a July 10 concert at Allegiant Stadium while Conor McGregor fought Dustin Poirier in UFC 264 at T-Mobile Arena. The United States played Mexico in the Gold Cup championship on Aug. 1, producing weekend visitation at the end of July.

Several records were broken in July:

— It was the largest monthly gaming win in state history, beating the record set in May of $1.23 billion. The five consecutive months of win exceeding $1 billion hasn’t occurred since December 2007 to April 2008.

— Slot-machine win of $873.7 million was the highest in history. The previous record was $885 million, posted in June. Players put $12.2 billion into slot machines, the second highest ever. The highest amount, $12.5 billion, occurred in March 2007.

— Slot win and coin-in on the Strip also marked all-time highs. The Control Board said casino slot win was $459.6 million for the month, beating the previous month’s record of $363.7 million. Coin-in volume of $4.8 billion beat the previous record of $4.6 billion, set in March 2007.

— In sportsbooks, it was the best July in history. Both win ($33.3 million) and volume ($409.9 million wagered) were records for the month of July. Sports bets made with mobile apps won $13.6 million on $242 million bet, for a hold of 5.6 percent. Sports bets made on apps represented 59 percent of total sports wagers.

Barry Jonas, an analyst with Atlanta-based Truist Securities, said that while gaming revenue statistics were strong in July, his company’s room-rate survey shows a weakening of rates in the third quarter. The Truist survey is based on leisure rates and not group rates for conventions.