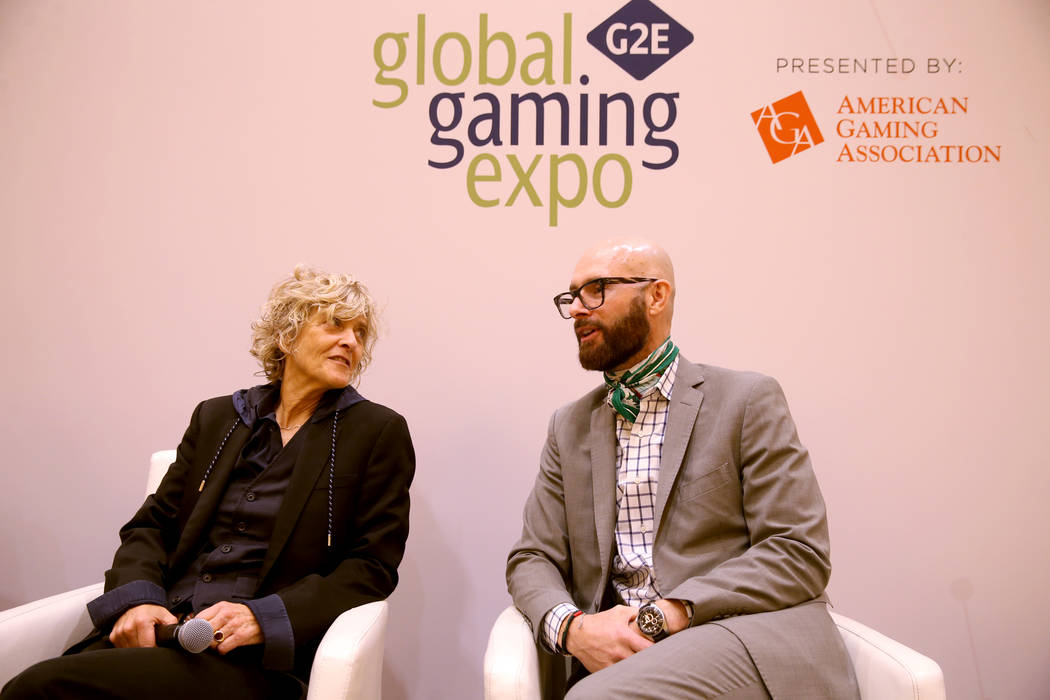 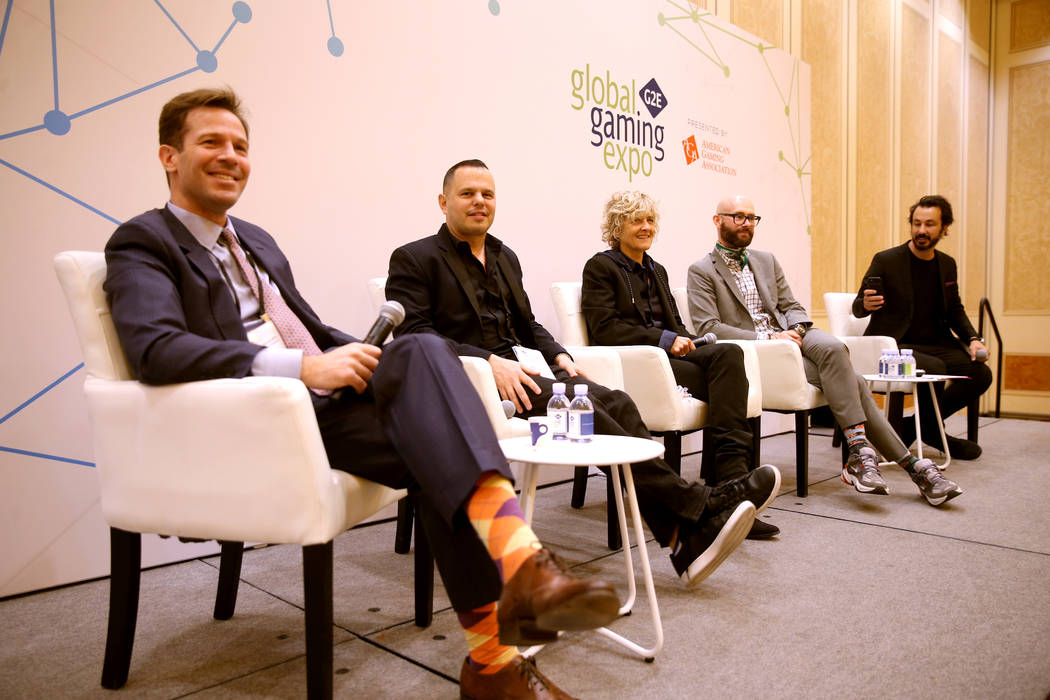 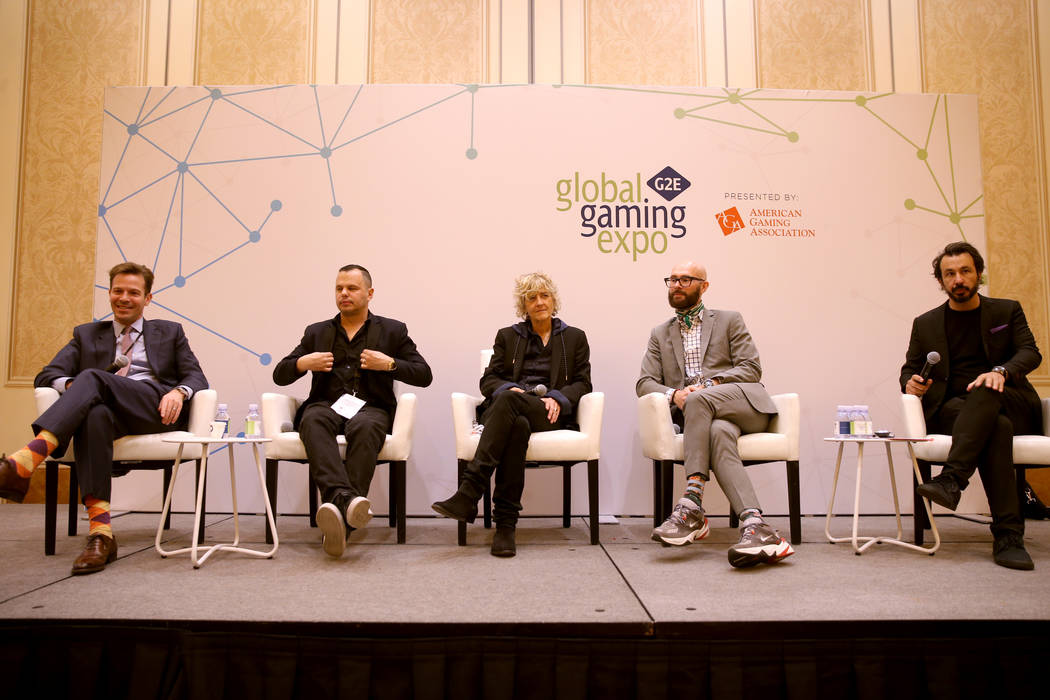 Since 1999, revenue generated by nongaming amenities has exceeded casino revenue in Nevada.

Two decades later, panelists at the final education session of the 2019 Global Gaming Expo explored trends and, more importantly, how knowing them can help resorts determine what they should be offering to draw a crowd that is gradually getting younger.

The four-day event, the largest casino industry gathering in the world, closed its doors at the Sands Expo and Convention Center on Thursday afternoon.

The closing act explored a topic that has confounded casino executives who are seeing their loyal customer base aging and staying away.

The gap between gaming and nongaming revenue generators has widened since 1999 and by 2013, the split had reached about two-thirds nongaming to one-third gaming.

Research conducted by David Schwartz, the former director of UNLV’s Center for Gaming Research, showed that in 2018, the average Las Vegas visitor spent $434.70 with $285.41 going to nongaming attractions and $149.29 on gambling.

That means the largest concentration — 38 percent — are millennials born in the ’80s and ‘90s.

Their brand of entertainment is far different from that enjoyed by longtime casino customers.

Schorr is a supporter of esports — competitive video games — that includes social interaction among its players.

“The other thing that is tricky with the casino audience is there’s a perception of what a casino is,” Schorr said. “The Generation X, Z and millennials are all a little off on the betting part. They’d rather see themselves on TV or in a big Instagram or YouTube rush, sharing with their friends, not sitting by themselves playing slots.

“The question is how do you make it social for many in gambling without it being craps,” he said.

While wagering on esports is in its infancy, panel moderator Blaine Graboyes, CEO of Las Vegas-based GameCo LLC, said that while millennials aren’t the types to sit at a slot machine, he thinks the risk-reward of competition offered by certain skill-based games will drive gaming in the future.

“I would argue if you gave anyone, regardless of the age, a taste of that excitement when they risk money, that’s attractive. That’s just human psyche. I’ve never met somebody when put in that position that doesn’t have an endorphin rush when winning or almost winning,” Graboyes said.

The other innovation that has driven millennials to casinos is nightclubs. Panelists said MGM Resorts International helped drive that trend, but Schorr said it was Steve Wynn who perfected it.

In 2005, when Wynn Las Vegas opened, it opened with what became Tryst nightclub, Schorr said.

“The other thing that happened in 2007 and 2008 was that the world economy tanked and the gambler that (the resort) was built for wasn’t coming and if they did come, they did not have the same spend,” he said.

“You know who had money? The 28-32-year-old who didn’t own a home and still had 500 bucks in their pocket to go spend at the nightclub.”

Schorr said Steve Wynn was smart enough to capitalize on that. “‘Are nightclubs big? I’m going to build the best damn nightclub in the world. I’m going to be the smartest at-the-time 60-year-old that brought a nightclub and he became the best,’” Schorr said.

“I think as a business, it’s sometimes not having all the foresight to be able to predict the future, but seeing when trends change, how may I capitalize on this and make the greatest experience and nobody did it better and that started a trend, and other factors have kept that growing.”

So what’s the next trend?

Located in downtown Los Angeles, the attraction is free to enter, but participants pay for each experience.

“There’s so much variety inside Two Bit Circus for the entertainment that people stay there for five to seven hours at a time and meet other people and come back again and again,” said panelist Nancy Bennett, co-founder of Two Bit Circus.

Like most of the nongaming revenue sources in casinos, Two Bit Circus relies on a robust food and beverage program to generate income.

Bennett said she is contemplating whether to bring a similar concept to Las Vegas.