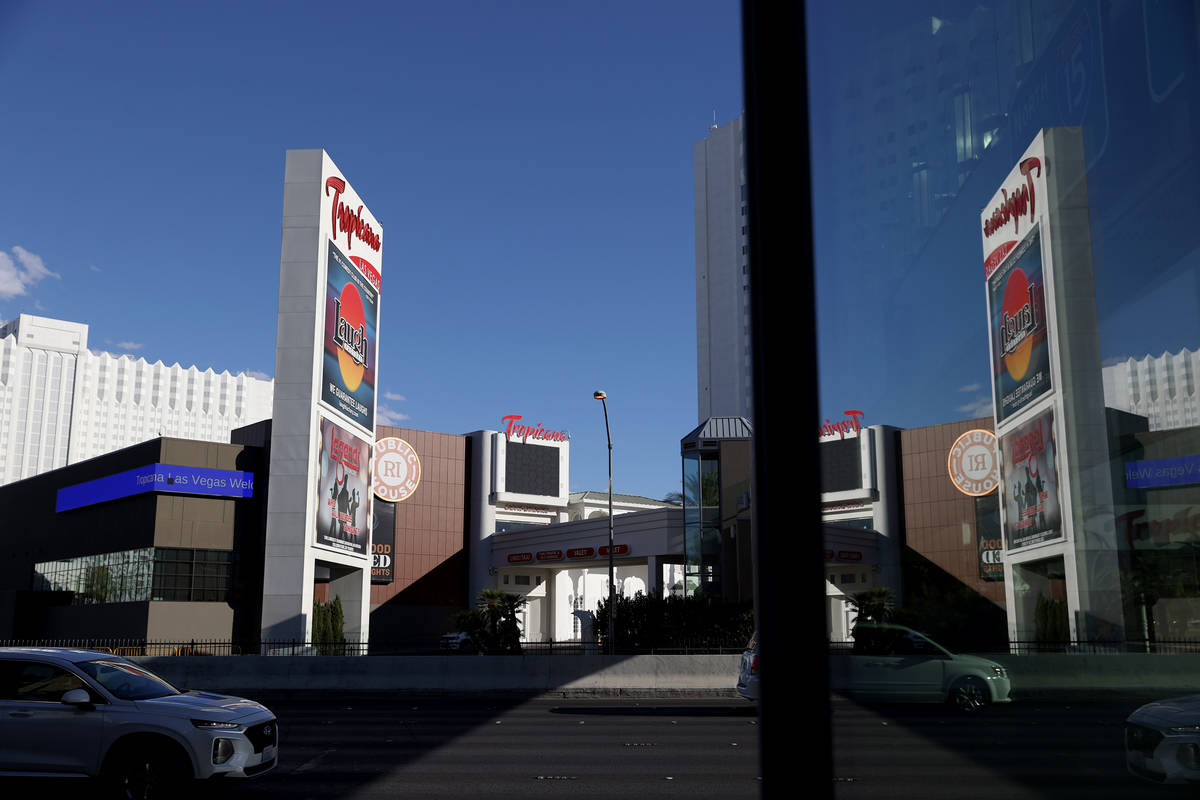 The Pennsylvania-based casino operator, which runs the Tropicana and the M Resort in Southern Nevada, said its adjusted earnings — before interest, taxes, depreciation, amortization and rent — hit an all-time record in the third quarter. The positive results come after the company shook up its business model to account for restrictions and limited volumes and offerings, as well as the company’s launch of its Barstool Sportsbook app in Pennsylvania last month.

“As we look ahead, we continue to see solid results across the portfolio in October, which is being driven not only by our margin improvement, but also our sustained revenue performance as we have continued to manage the ongoing COVID-19 restrictions. In sum, we believe we can close out the year with positive momentum,” CEO Jay Snowden said in a statement.

Snowden said the Barstool app has been well-received and broke records for the most downloads for the launch of a new mobile sportsbook. As of Oct. 24, nearly 48,000 people have registered through the app in Pennsylvania, and the app had generated a $78 million handle across 30,000 first-time depositors within the first 37 days of operation.

The company plans to introduce the app to more states in the coming months, with Michigan expected to launch this year. Penn is also working with Barstool to launch stand-alone Barstool-branded entertainment destinations in key markets that will act as virtual sportsbooks in large metropolitan areas, which should help the company attract new customers.

“With Barstool actively promoting our retail and online sports betting offerings to their massive and growing audience, we believe we can retain and cross sell these customers to visit our land-based casinos and play our iCasino products,” Snowden said. “We also have a database of over 20 million gaming customers in our mychoice loyalty program to cross promote our sports betting and iCasino products, an approach that has already proven successful in Pennsylvania.”

Snowden said Penn will continue to include new features to the app, including an iCasino product. On the retail side, the company expects to launch cashless technology at its casino development projects in Pennsylvania, slated to open in the second half of next year.

A number of Penn casinos will also feature Barstool-branded retail sportsbooks in the coming months, including Greektown in Detroit; Ameristar East Chicago; and Ameristar Black Hawk in Colorado; and Hollywood Lawrenceburg in Indiana.

Penn has reopened all properties, aside from Zia Park in New Mexico.

Penn shares were up 3.4 percent Thursday morning, trading at $58.51 on the Nasdaq.