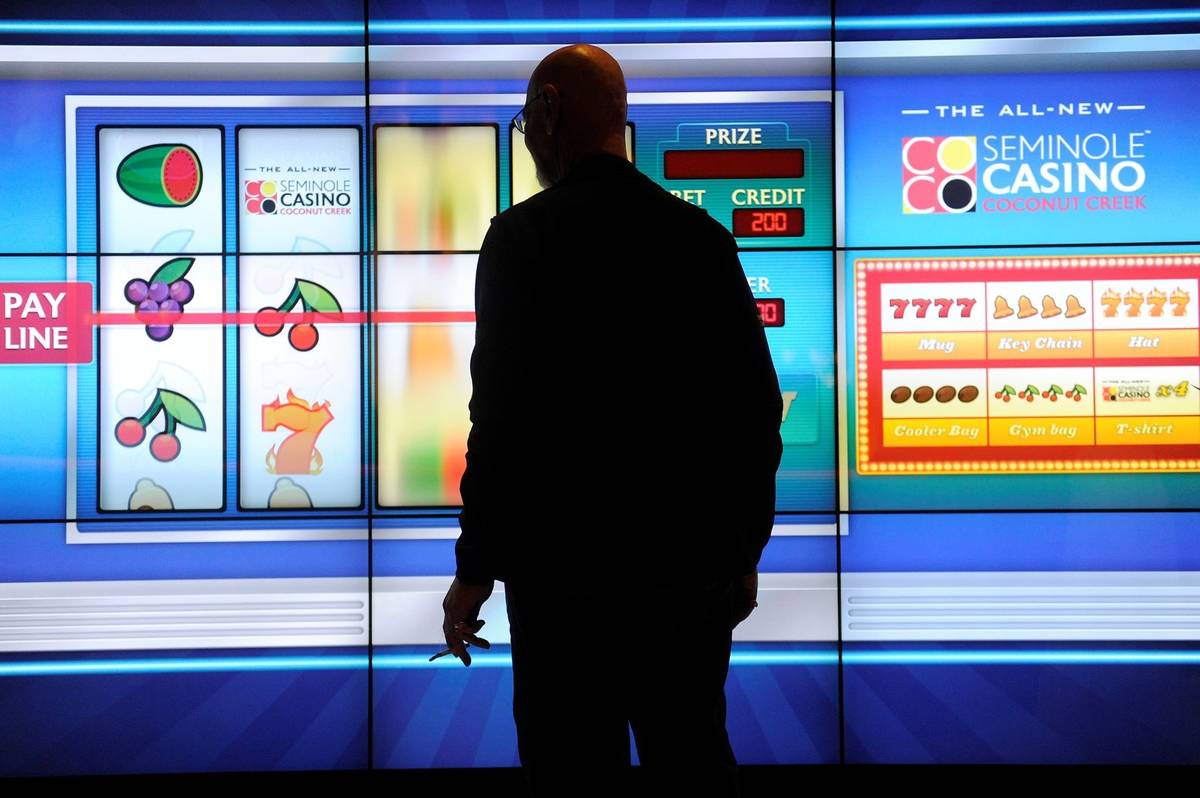 A man plays a large slot machine at Seminole Casino Coconut Creek in Florida in February 2012. (Josh Ritchie/Special to the Las Vegas Review-Journal) 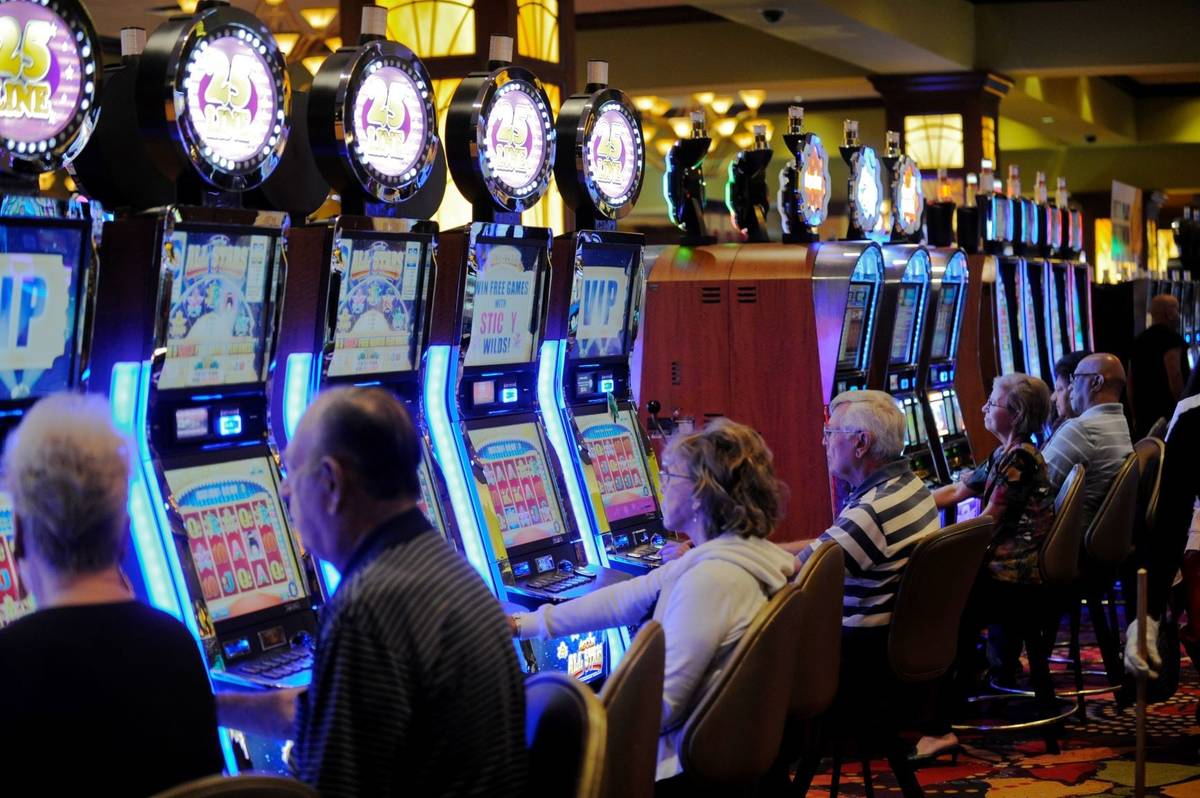 Las Vegas Sands Corp. has donated $17 million to a Florida political committee seeking ballot access on gaming and casino-related initiatives in that state.

A company spokesman confirmed the donation to Florida Voters in Charge, but he gave no details on what the company’s strategy would be.

Florida Voters in Charge advocates for decisions on casino gambling in the state to be considered on public ballots and not by the Legislature.

The Sands donation was among several that were submitted before a July 1 deadline imposed by a new law capping political contributions to petition-gathering campaigns at $3,000 per entity.

The law, approved by the Florida Legislature and signed by Gov. Ron DeSantis, came as DeSantis signed a 30-year compact with Florida’s Seminole Tribe that expands casino gambling and sports wagering for the tribe. The compact is under review by the U.S. Interior Department.

The Seminole Tribe, operators of the Hard Rock International franchise, is a tribe that hopes to enter the Las Vegas market at some point.

The Tampa Bay Times reported that $62 million had been contributed by both sides of gambling measures by the July 1 deadline, which is in dispute in a lawsuit filed by the American Civil Liberties Union.

In the past, Las Vegas Sands has expressed interest in developing an integrated casino resort in Florida.

The company has a plan in place to sell its Las Vegas properties, announcing in March that affiliates of Apollo Global Management Inc. and Vici Properties Inc. will acquire subsidiaries that hold the real estate and operations of the Strip’s famed Venetian and Palazzo resorts and the Sands Expo and Convention Center for $6.25 billion.

That deal is expected to close later this year or by early 2022.

When that deal was announced, Sands officials indicated they wanted to invest in their Macao and Singapore properties and explore domestic investment options. The company has made an effort to lobby for the ability to build integrated casino resorts in Texas this year. The Texas legislative session ended without any movement on legalizing gambling in the state.

Brendan Bussmann, director of government affairs for Las Vegas-based Global Market Advisors, said interests have begun lining up to support or oppose gaming, with the Seminole Tribe, the Walt Disney Co. and outside interests from daily fantasy sports operators DraftKings and FanDuel contributing to organizations interested in gaming issues in the state.

Bussmann said gaming issues in Florida “are in the middle of the first quarter” with plenty of political intrigue ahead before any resolution.

The Seminole Tribe operates six casinos in the state and has been working toward legalizing sports wagering through tribal outlets.

Bussmann said Las Vegas Sands has always had its eye on the Miami market, but growth in other parts of the state could change the company’s strategy for building integrated resorts there.