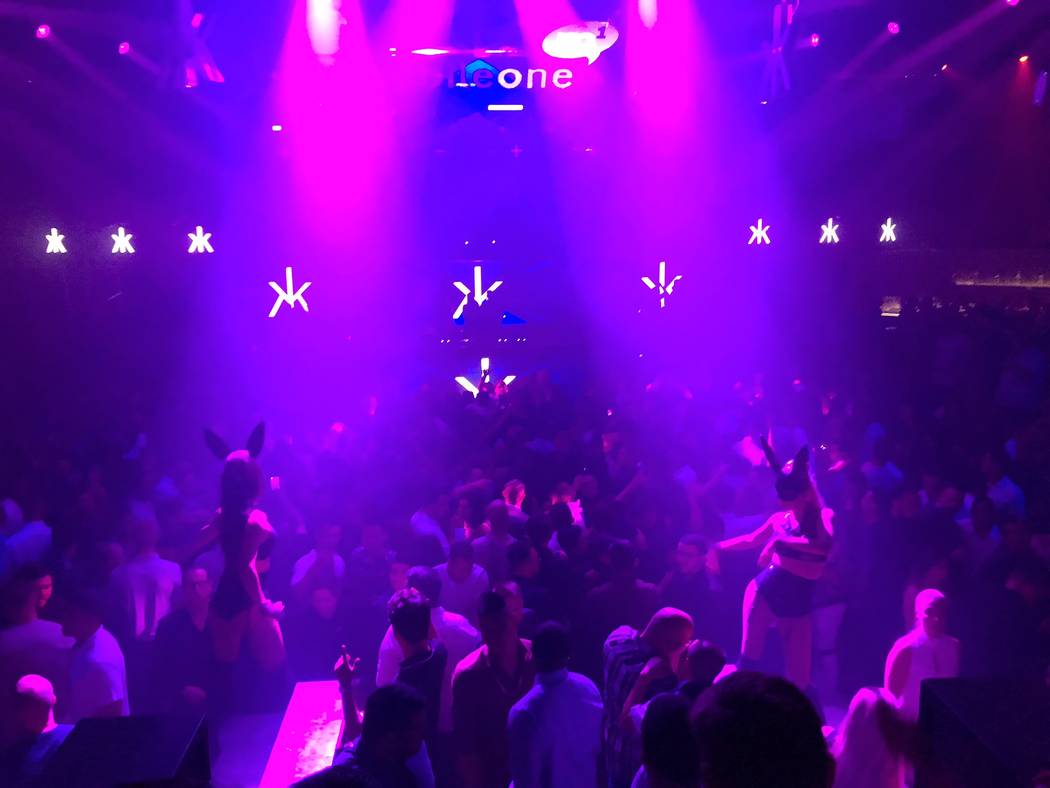 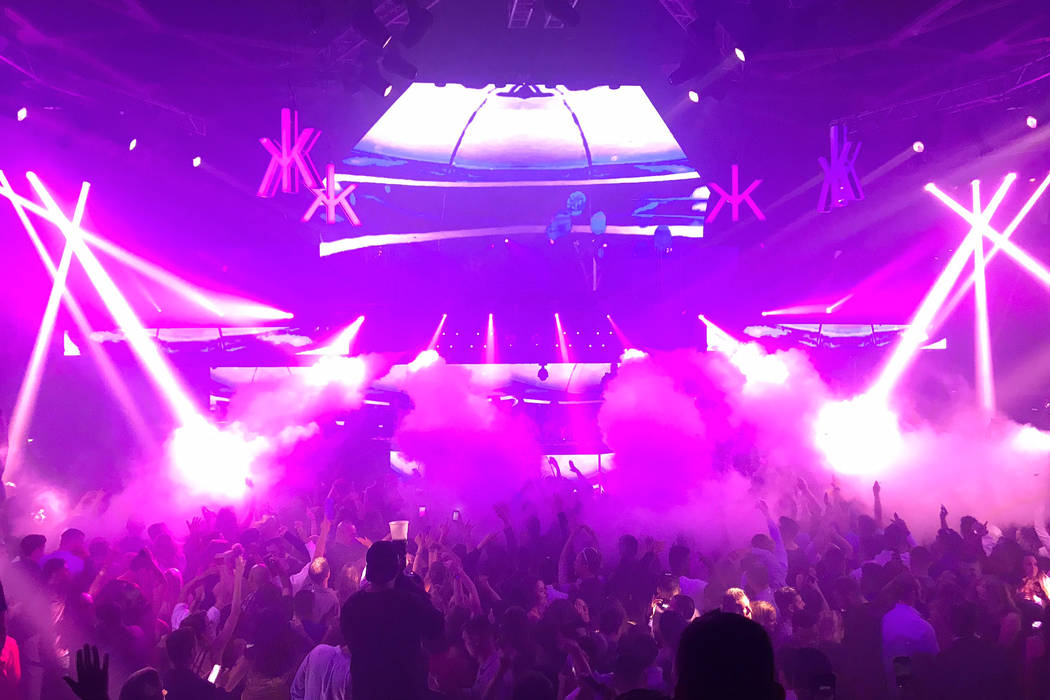 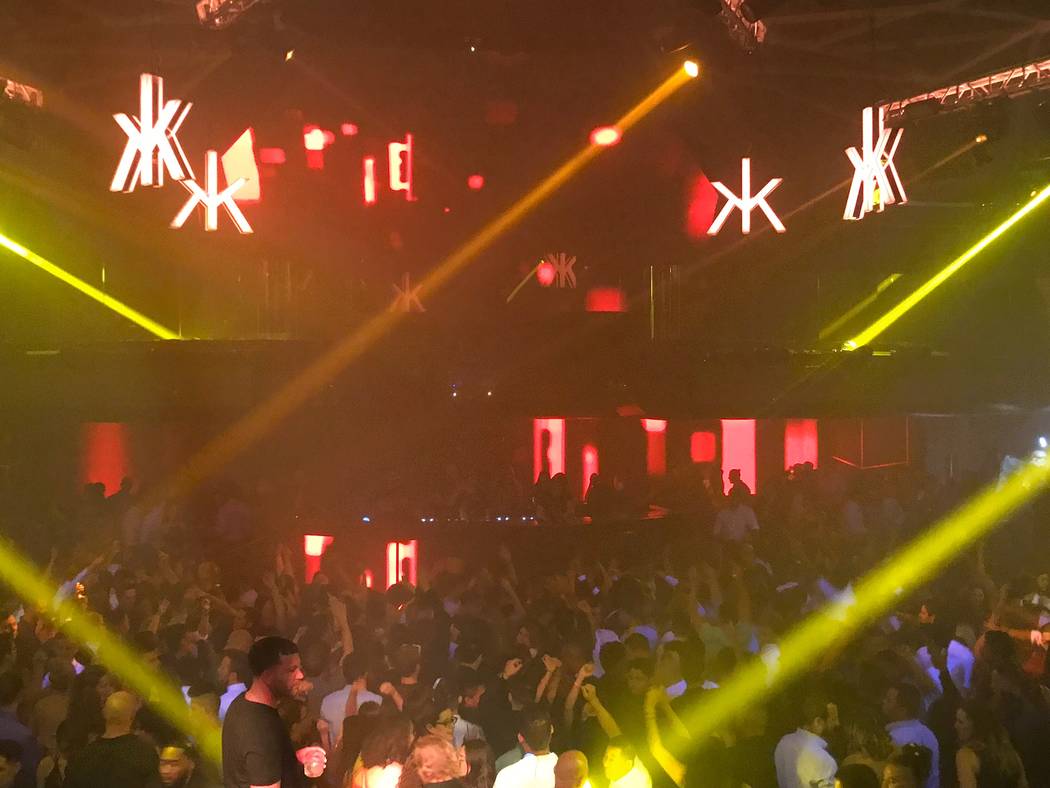 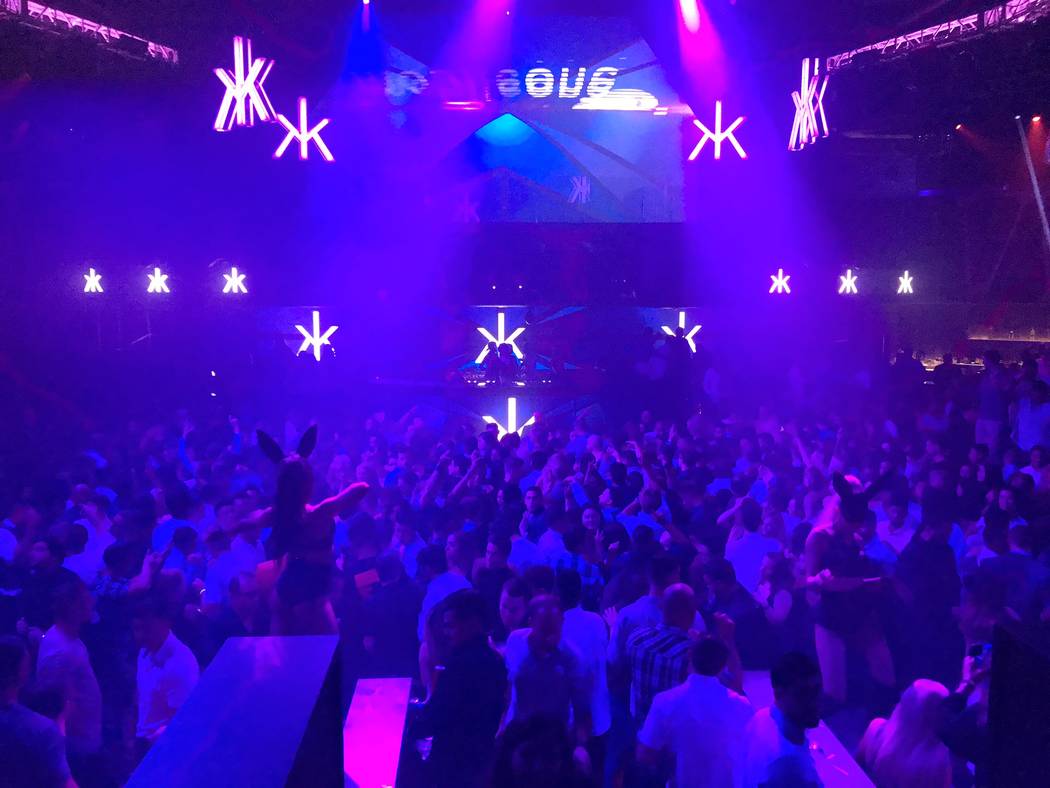 Sam Nazarian’s sbe Entertainment says it is still committed to merging with Hakkasan Group even as months pass without a deal.

Nazarian announced in March he was in talks to merge with restaurant and club operator Hakkasan to create a large-scale, globally diversified hospitality company. Nazarian originally aid he expected to complete the transaction within 60 days, or by the end of May.

“sbe remains in negotiations to complete a financial transaction in which sbe’s and Hakkasan’s formidable hospitality assets are combined into one company,” sbe said in a statement late Wednesday to the Review Journal. ”We are looking forward to completing the transaction to accelerate our already robust expansion.”

The combined company would have an equity value of about $1 billion, the Wall Street Journal reported in March.

Hakkasan spokesman Brett Perkins did not respond to emails or calls for comment.

This is not the first time sbe has faced obstacles in completing a deal. The L.A.-based hospitality company spent months negotiating a takeover of Morgans Hotel Group in 2015 before talks collapsed. sbe made another attempt a year later, finally buying the boutique hotel company in December 2016.

Mergers and acquisitions can often take much longer than initially planned as companies’ fortunes change in the interim or parties disagree on valuations and strategies.

sbe currently has a portfolio of 21 hotels and residences, 73 restaurants and 42 lounges. It owns the SLS, Delano and Mondrian hotel boutique brands as well as restaurant brands Katsuya, Umami Burger and The Bazaar by Jose Andres.

“When we open a hotel, we try to bring inside every single location a different program of activities,” said Caniato in a telephone interview from New York on Thursday. “It is not just about the comfort of the rooms but what the property overall is going to offer.”

When sbe opened the SLS Baha Mar in the Bahamas in November, it included 10 sbe food, beverage and entertainment venues.

Acquiring Hakkasan Group would give sbe a stronger portfolio of assets to incorporate into its global hotel chains.

Hakkasan dominates the restaurant and nightlife of Las Vegas, exposing the company’s brands to the city’s 42 million annual visitors. sbe is present in Las Vegas with the SLS and Delano as well as Hyde restaurant at Bellagio.

Thom Greco, chairman of the Nightclub & Bar Convention and Trade Show Advisory Board, said sbe will benefit from the merger because the boutique hotel market is becoming more competitive, making food and entertainment a key differentiating factor. He said sbe’s boutique hotels would be able to offer to its millennial guests the “swagger” of Hakkasan restaurants and clubs.

“It complements what a boutique hotel is all about,” said Greco. “It puts them one step above the competition.”

sbe is targeting both tourists and locals with its food, beverage and entertainment brands, said Caniato.

“It is not just for the guests in the hotel, but to become a destination for your power break or power lunch or going to a dinner with your colleagues and friends,” he said.

sbe is in the midst of an aggressive growth plan with seven more hotels, 21 restaurants and five lounges opening in the next six months. The company is looking to expand further in the Middle East as well as into mainland Europe and South America, said Caniato.

“We have at least 25 requests to bring our brand into countries such as Mexico, Argentina, Colombia and Brazil,” he said.

Hakkasan is growing nearly as fast as sbe. The company, which has about 60 venues globally, plans to open another 30 over the next three years, former Chief Executive Officer Neil Moffitt told a Las Vegas conference in March. Moffitt stepped down in April after the merger was announced.

sbe has been on a hiring spree as it expands, adding eight executives since the start of the year, including a new chief financial officer and chief operating officer.

The company now has about 5,000 employees. That would increase to about 12,000 if it completes the merger with Hakkasan.