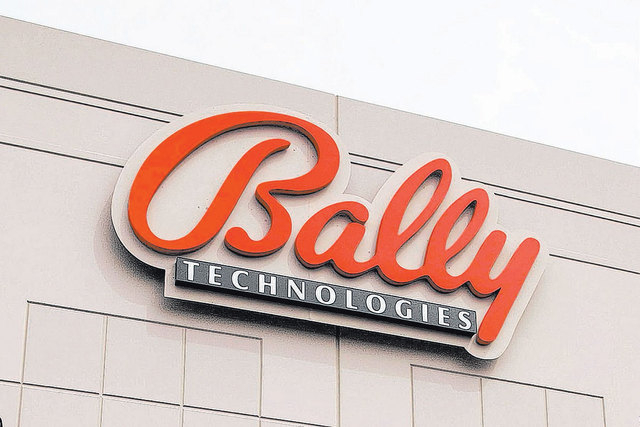 In a joint statement, the companies said they received notice from the Federal Trade Commission of early termination of the waiting period under the Hart-Scott-Rodino Antitrust Improvements Act of 1976.

The deal is being financed with debt and cash on hand. Scientific Games said it has obtained committed debt financing for the transaction, which is not subject to a financing contingency.

Federal antitrust approval is one of the key conditions required to close the transaction, which remains subject to approval by Bally’s stockholders and gaming regulatory approvals.

“The news is not a surprise as we didn’t expect any major (antitrust) concerns given the increasing number of competitors in the space,” Shore said.

Both mergers are expected to be completed in early 2015.