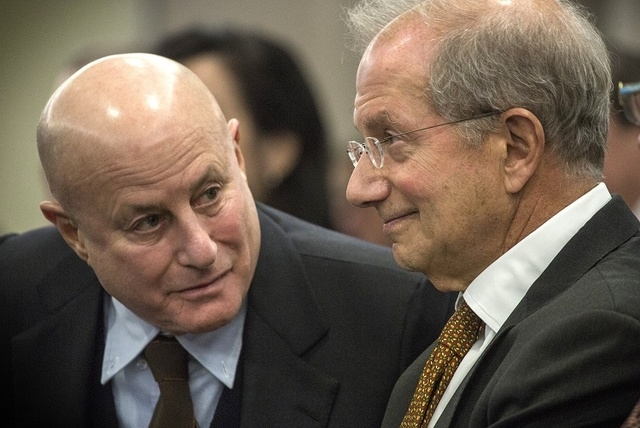 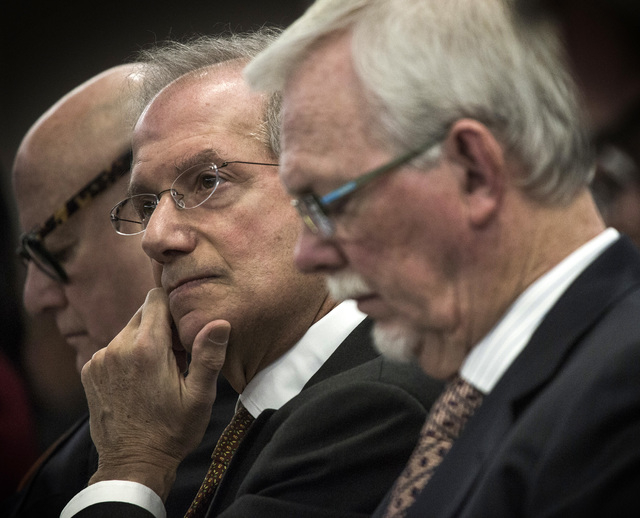 The transaction completes a 19-month makeover of Scientific Games, which is more than 30 percent owned by New York financier Ronald Perelman.

All four companies are now under the auspices of Scientific Games. On Thursday, Isaacs hinted to Nevada regulators that Scientific Games’ corporate headquarters would shift to Las Vegas.

Scientific Games is paying $83.30 per share to acquire all outstanding shares of Bally, valued at $3.3 billion. The lottery company is assuming $1.8 billion in debt.

“Completing the Bally transaction brings together two exceptional organizations with a common culture of innovation and customer focus,” Isaacs said in a statement. “We are excited by the opportunities that will be created by combining each organization’s core strengths in developing engaging gaming entertainment products.”

The transaction is expected to create $235 million in cost savings. Isaacs hopes much of those savings will be achieved in the first year of the deal. He said the company will have 8,300 employees.

Scientific Games completed the financing for the buyout earlier this week, pricing out $3.15 billion of debt to be used in the transaction. In October, the company said it raised $2 billion for the merger.

Bally shareholders signed off on the deal Tuesday. Thursday’s approval by the Nevada Gaming Commission was the final regulatory hurdle.

The combined Scientific Games is expected to produce $3 billion in annual revenue.

The deal is one of two high-profile gaming industry mergers taking place in the manufacturing sector.