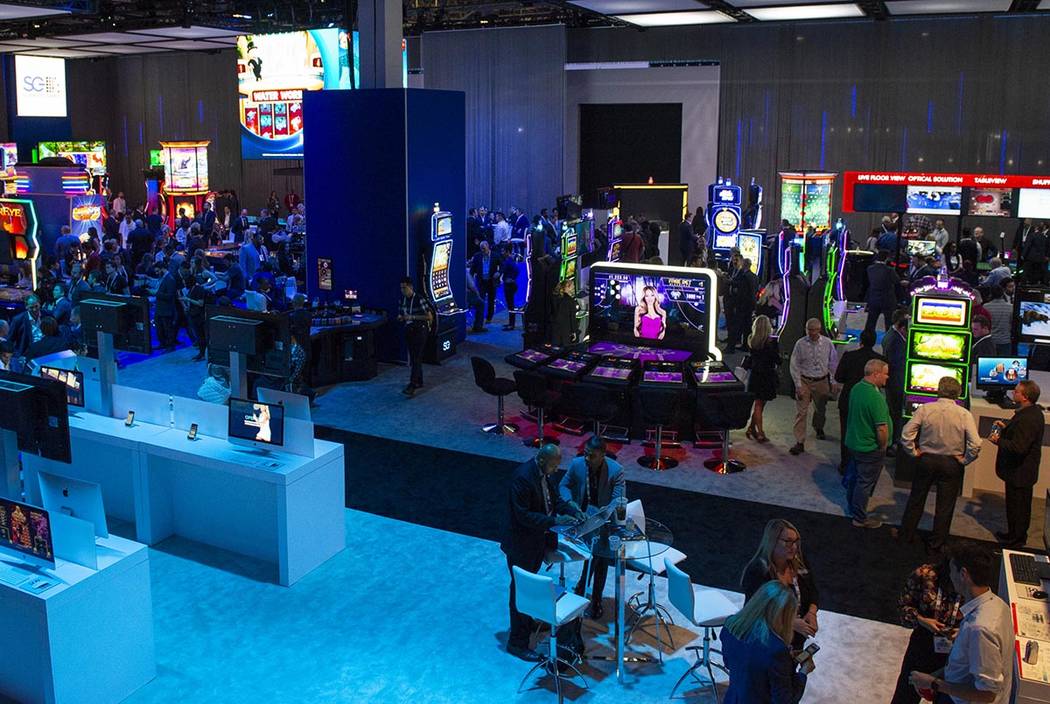 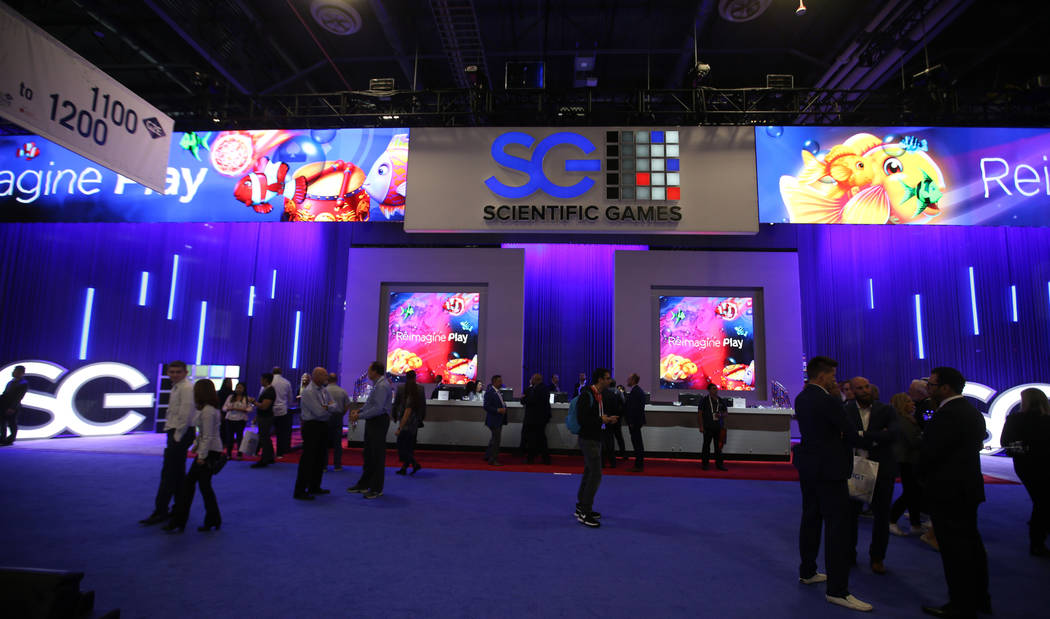 Scientific Games Corp. and Golden Nugget LLC have agreed to expand their sports wagering partnership. The agreement could eventually lead to Scientific offering its OpenSports system in Nevada.

The companies on Monday announced they are expanding their multistate, multiproduct, multichannel agreement after initially introducing Scientific’s OpenGaming system in New Jersey and Pennsylvania.

“We have a long history with Scientific Games and their technology is a cornerstone of our sports betting and iGaming strategy,” said Thomas Winter, senior vice president and general manager for online gaming for Golden Nugget.

“We’re thrilled to continue working with them to bring a consistent and best-in-class experience to our players across multiple products, nationwide,” he said.