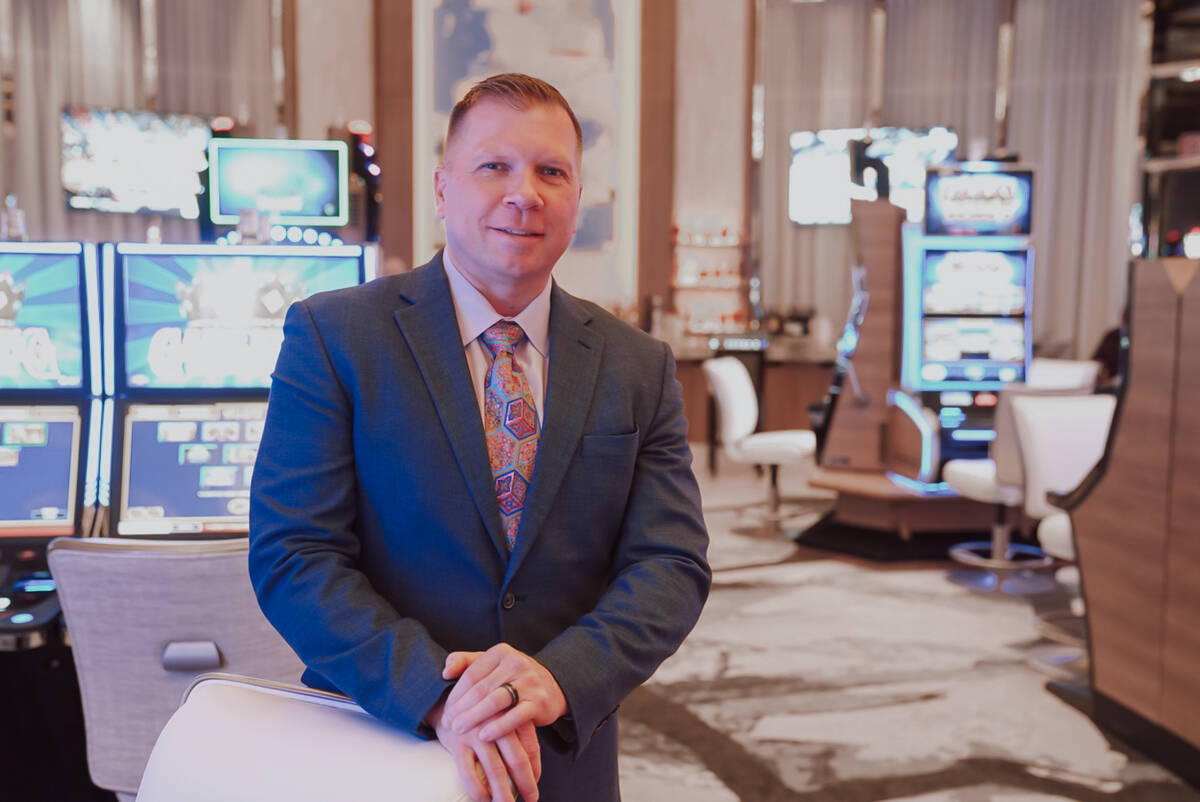 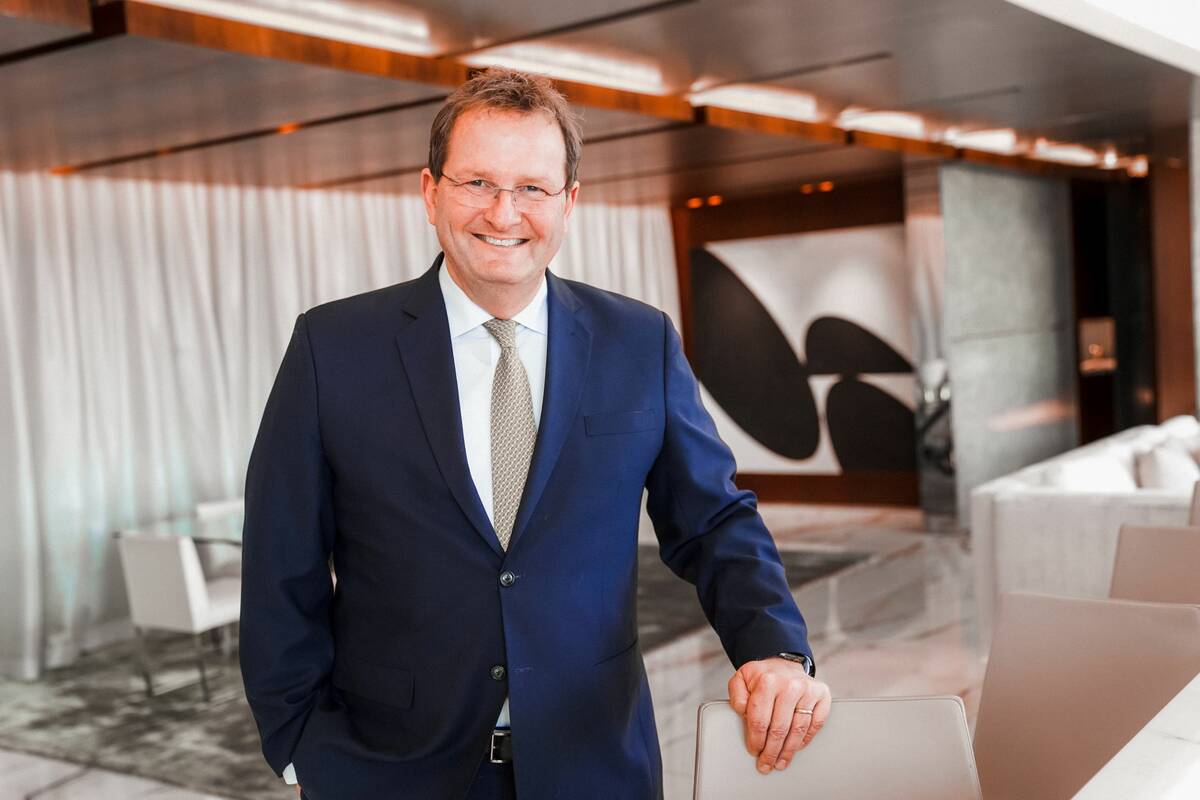 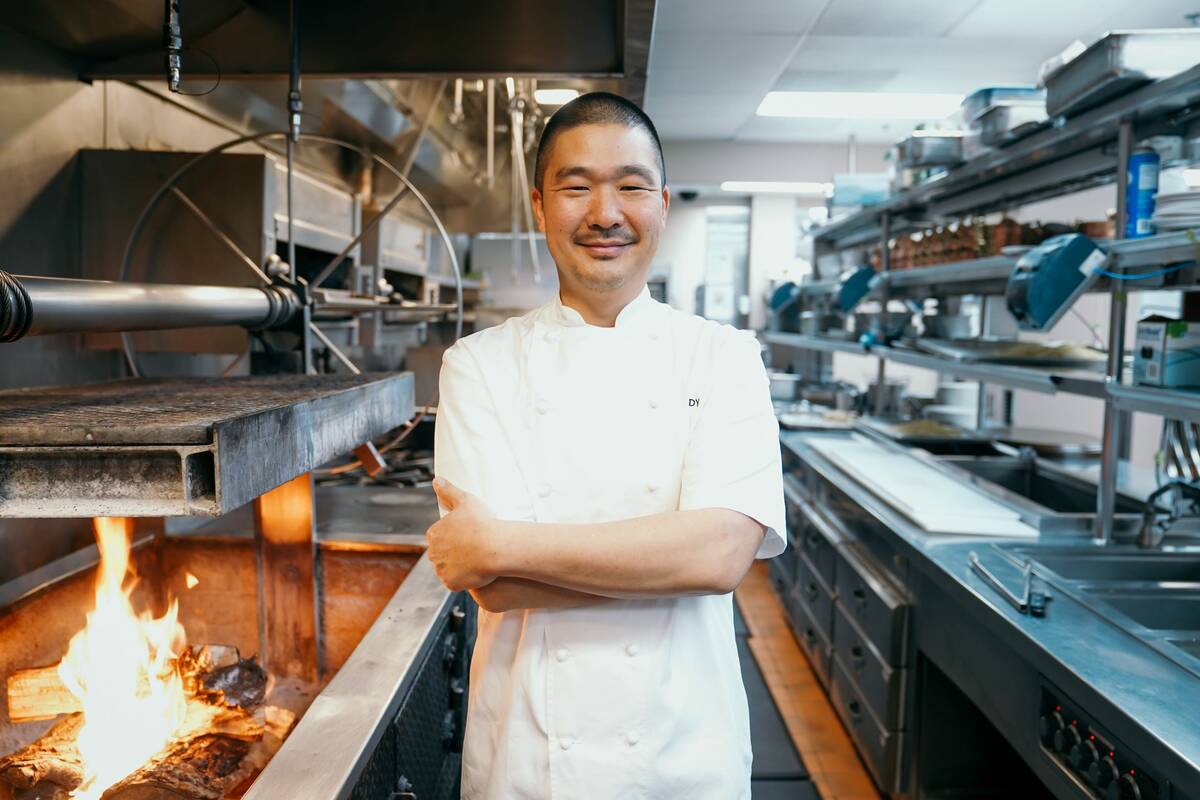 With less than a year until the Durango resort opens, Station Casinos announced Thursday key leadership appointments for the property located in the southwest valley.

Horn has been overseeing all phases of Durango’s pre-opening and day-to-day processes, including gaming, hotel operations, marketing and branding, partner relations, recruitment and sales while the resort is under construction, the company said in a statement.

It also announced Kai Speth will be the resort’s vice president of hospitality, and Daniel Ye will be the executive chef.

He comes to Station with 30 years of experience at hotels and restaurants across the world, according to the news release. He was previously the vice president of operations and business performance for Windsor Property Management Group Corp., overseeing three luxury hotels and other hospitality assets in Ho Chi Minh City, Vietnam. He’s held other leadership roles at properties in Taiwan, South Korea, Los Angles and Beaver Creek, Colorado.

Station broke ground on the $750 million resort in March and expects to open in fall 2023. The 211-room hotel will have an 83,000-square-foot casino floor, four signature restaurants, a collection of bars and lounges and an 11-unit food hall, among other amenities.