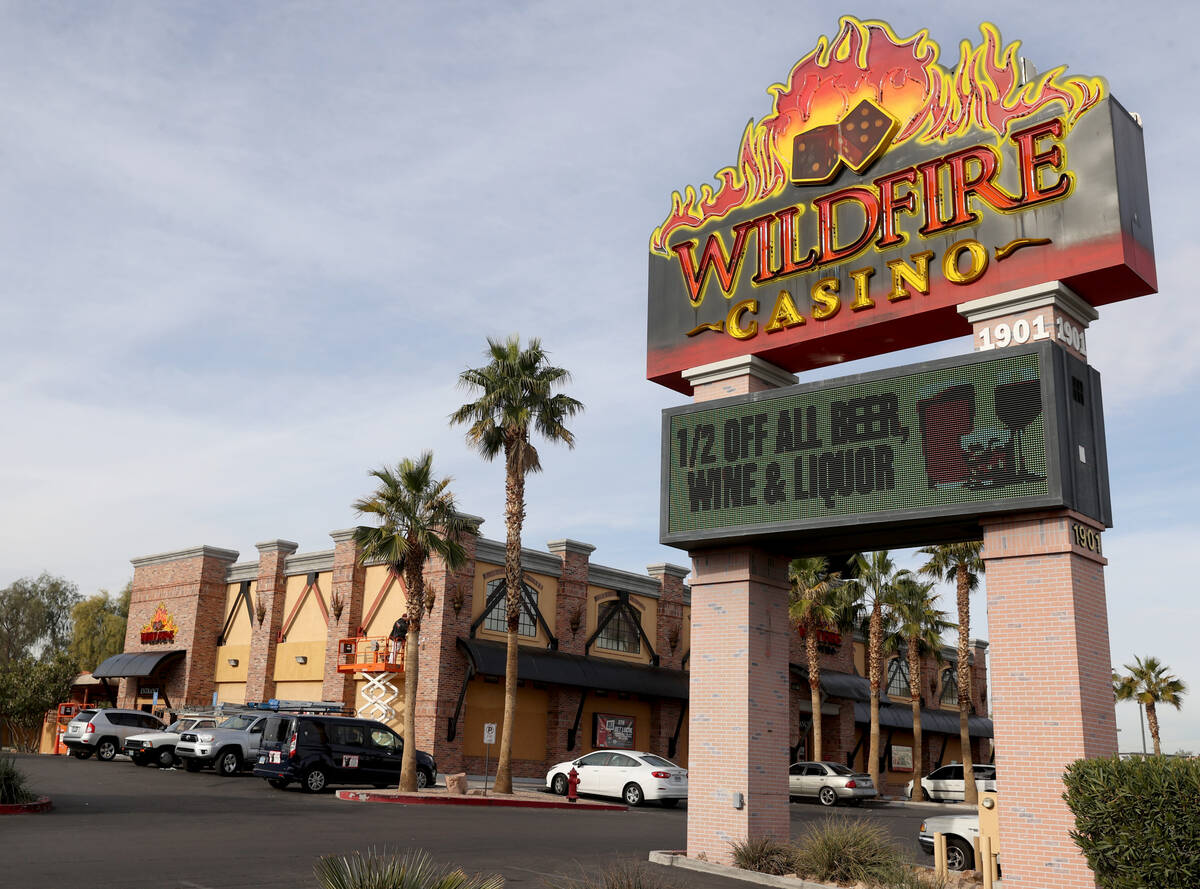 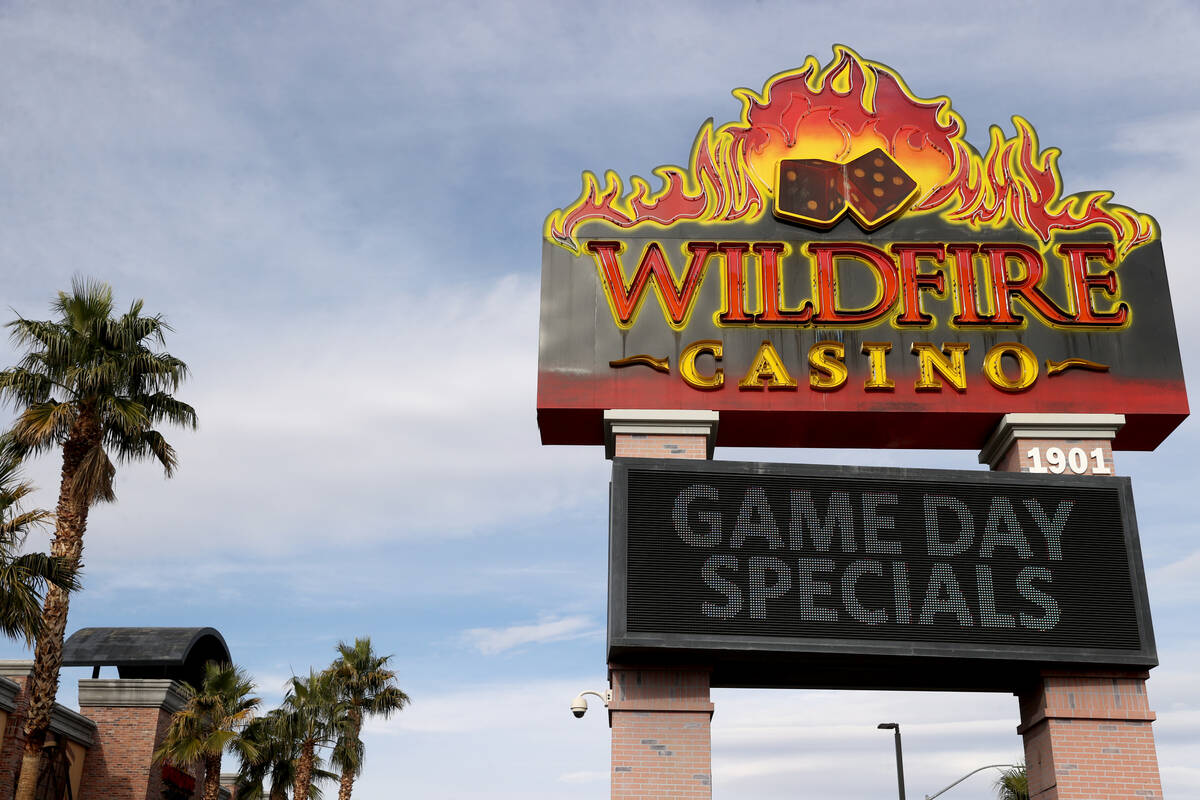 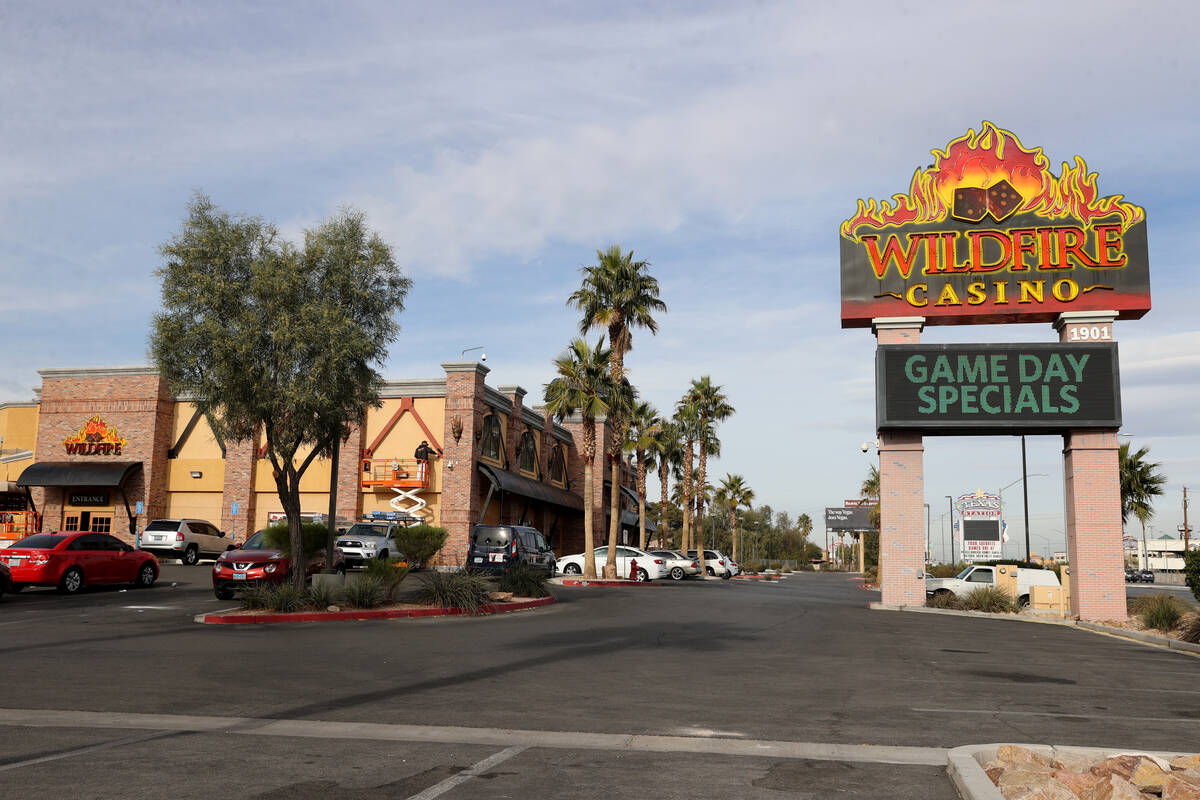 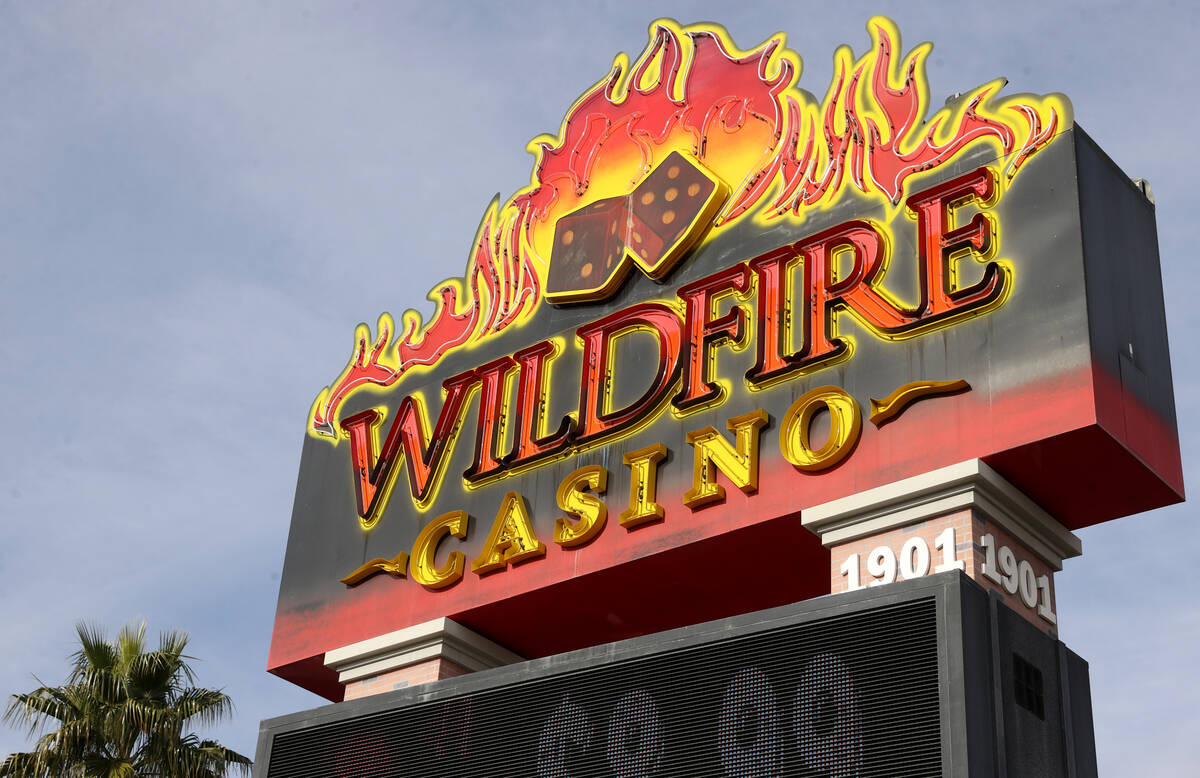 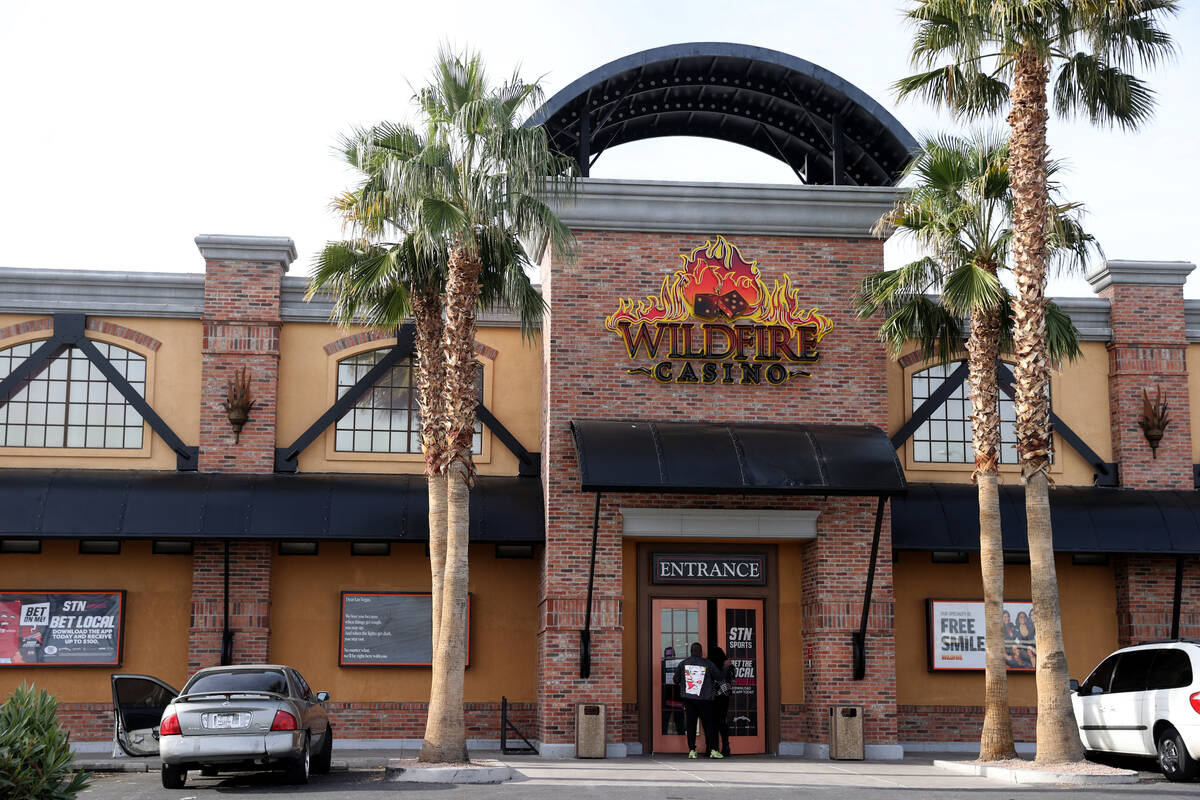 With a groundbreaking around the corner for its newest Las Vegas resort, Station Casinos is also eyeing a project — a much smaller one — near downtown.

The Las Vegas Planning Commission is scheduled on Tuesday to consider Station’s proposed Wildfire Casino at 2700 Fremont St., just south of Charleston Boulevard. The one-story project would span more than 21,000 square feet and sit on a 5-acre plot, according to city documents.

Station operates several Wildfire-branded casinos in the valley, including on Rancho Drive less than 2 miles from North Las Vegas Airport. That location boasts 157 slot machines, a sports book, and a restaurant.

Representatives for Station did not respond to a request for comment Monday.

A locals-focused casino chain, Station aims to break ground early next year on a $750 million resort near Ikea in the southwest valley. Management has indicated it wants to double its presence in the region.

The company owns six undeveloped sites in the valley and likes the idea of “essentially doubling the size of our current operating platform here in Las Vegas by developing those properties,” he said at the time.

“We’re going to continue to look at each one of the development sites here in Vegas as we roll forward, try to build out the portfolio, double the footprint here in Las Vegas,” he said.

Unlike other casino operators in the Las Vegas area, Station owns big tracts of real estate around the valley that are essentially in storage for future resort projects.

Station owns about 315 acres of land held for development in the region including 71 acres at Durango Drive and the 215 Beltway and the 5 acres on Fremont Street, according to a securities filing.

The project on Durango is set to be built in two phases and sits on 50 acres. Plans call for 452 rooms across two hotel towers, restaurants, entertainment, and roughly 93,000 square feet of casino space, according to Clark County documents.

Station has said it’s selling the plot’s remaining acreage for more than $20 million.

The company also owns 57 acres at Las Vegas Boulevard and Cactus Avenue, several miles south of the Strip, but the land is being held for sale. And it recently sold nearly 90 acres in Reno — a plot that was also marked “held for sale” in its securities filing — to a warehouse developer for $32.6 million.