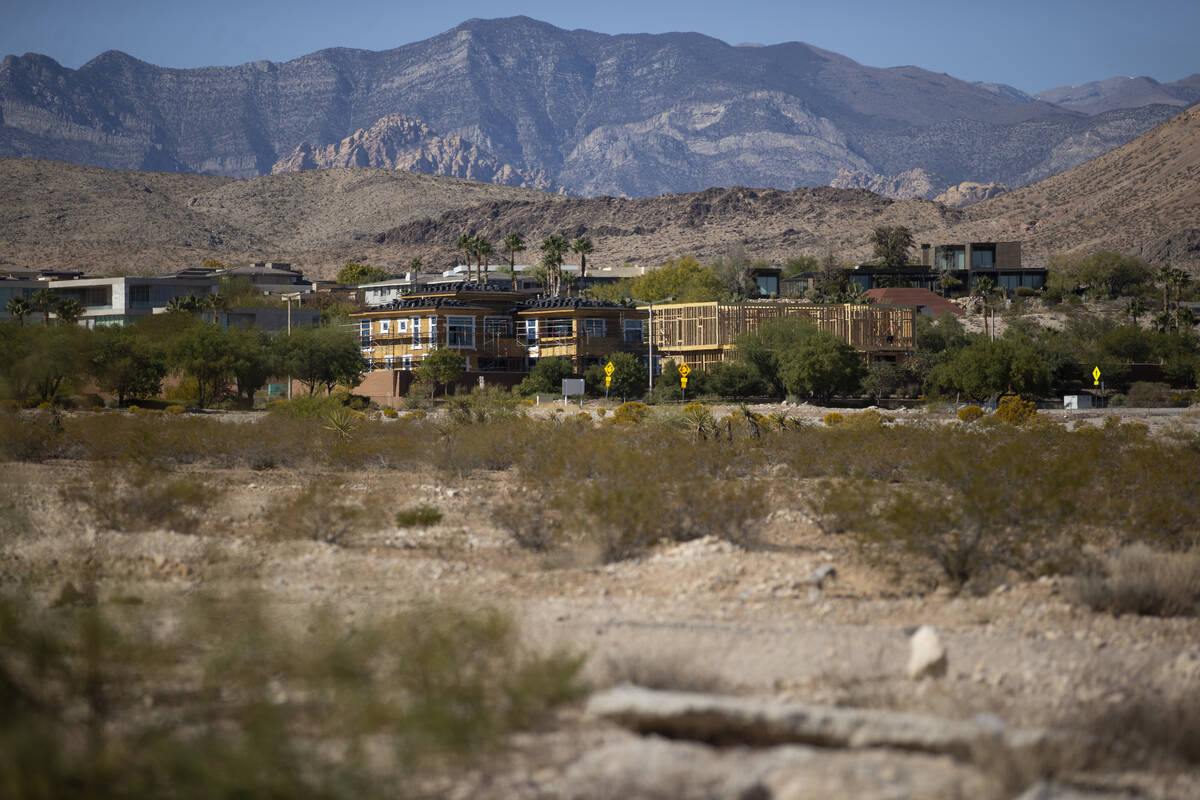 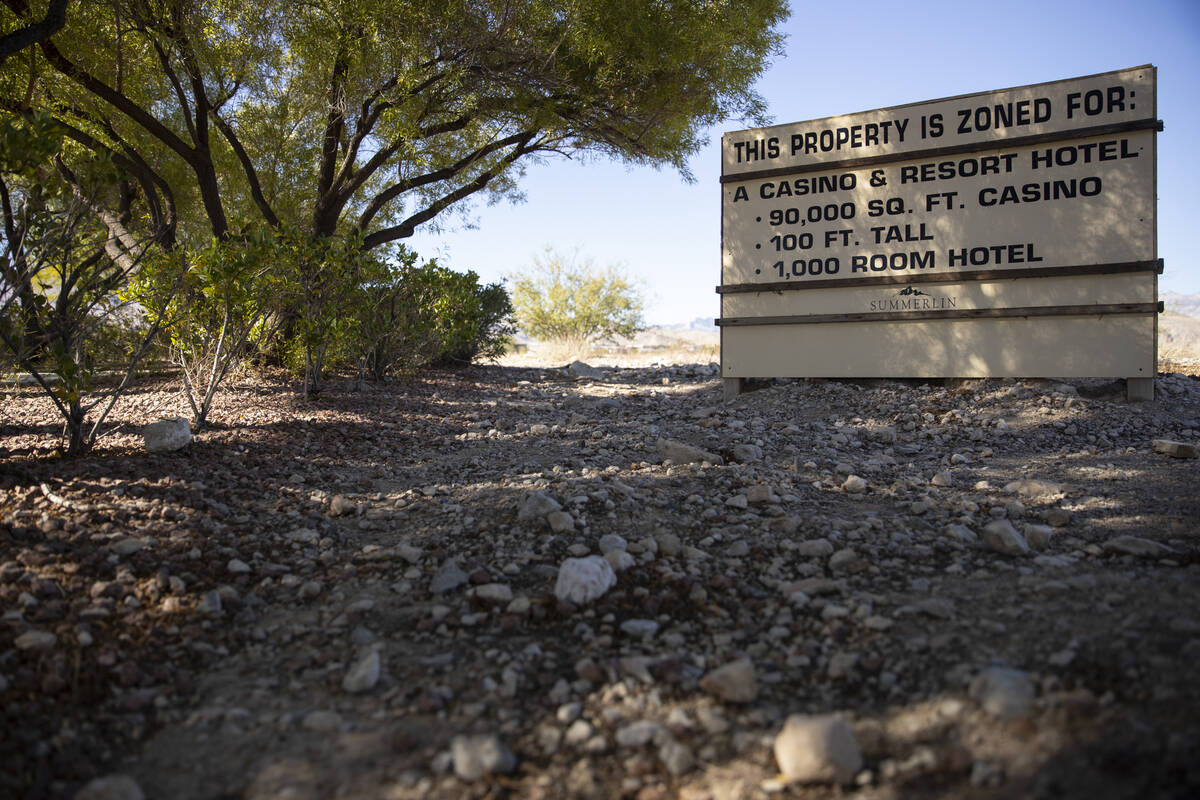 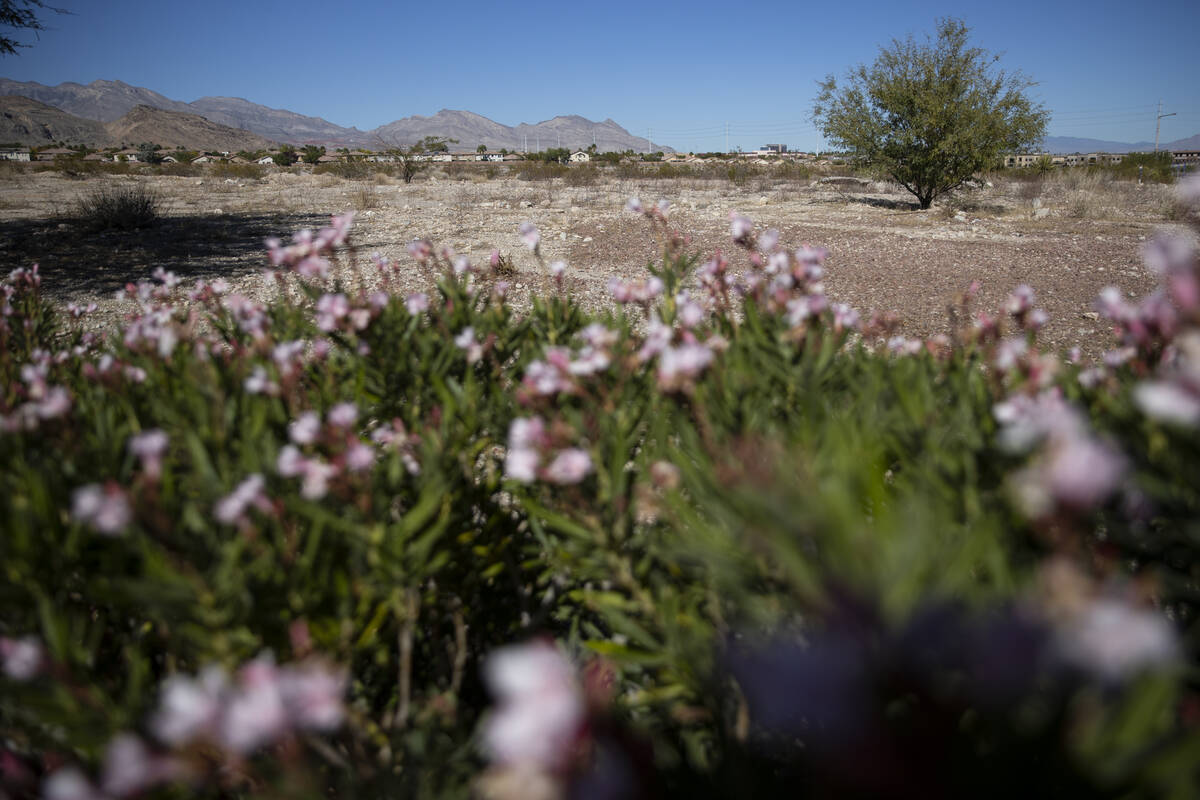 After sitting on big chunks of land for years, Station Casinos is now in development mode.

The locals-focused casino giant aims to break ground early next year on a $750 million resort, near Ikea in the southwest Las Vegas Valley. It also owns several empty plots around Southern Nevada.

Even though Station hasn’t reopened all of its properties after last year’s statewide casino shutdown, management indicated this week it wants to double its presence in the valley.

“Right now as you can see we’re kind of in the development mode,” Lorenzo Fertitta, vice chairman of Station parent Red Rock Resorts, told analysts during a conference call Tuesday.

The company owns six undeveloped sites in the valley and likes the idea of “essentially doubling the size of our current operating platform here in Las Vegas by developing those properties,” he said.

“We’re going to continue to look at each one of the development sites here in Vegas as we roll forward, try to build out the portfolio, double the footprint here in Las Vegas,” he told analysts.

Unlike other casino operators in the valley, Station owns big tracts of real estate scattered around the region that are essentially in storage for future resort projects. There’s no telling what will happen with each spread — shortly before the pandemic hit, Station talked about selling some parcels — but the company has no shortage of places to build.

As outlined in a securities filing, it has 96 acres at Tropicana Avenue and Interstate 15 just west of the Strip, 71 acres at Durango Drive and the 215 Beltway in the southwest valley, and 58 acres at Flamingo Road and Town Center Drive in Summerlin.

All are labeled in the filing as “land held for development.”

Station also owns 57 acres at Las Vegas Boulevard and Cactus Avenue, several miles south of the Strip, but that property is being held for sale.

Executives haven’t announced which site would be developed after the one on Durango Drive. That project is set to be built in two phases with plans calling for a total of 452 rooms across two hotel towers, restaurants, entertainment, and roughly 93,000 square feet of casino space, according to Clark County documents.

It would sit on 50 acres, and Station is selling the plot’s remaining acreage for more than $20 million, the company said this week.

Frank Fertitta indicated Station would follow a similar strategy with its other parcels.

“We’ll take basically the heart of each of the properties and sell off the remaining real estate surrounding those development sites,” he told analysts.

Finding interested buyers may not be difficult, given all the homebuilding, apartment development and warehouse construction in Southern Nevada these days.

“The trends seem to be in our favor as a … big landowner in this valley,” Lorenzo Fertitta said.

Still, given Station’s history with its landholdings, don’t be surprised to wait a while to see what happens.

The company acquired the Durango site — a huge spread of dirt off the Beltway — some 20 years ago.