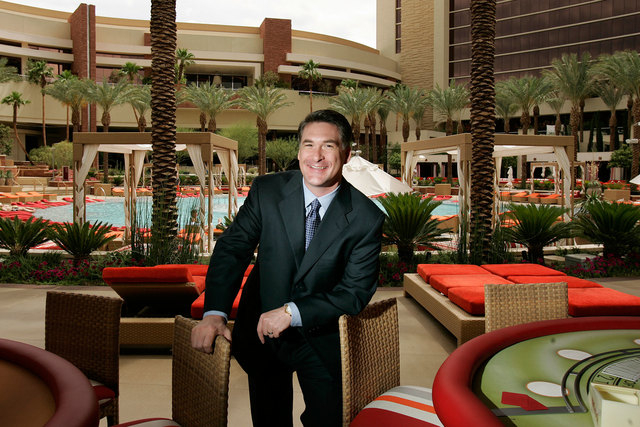 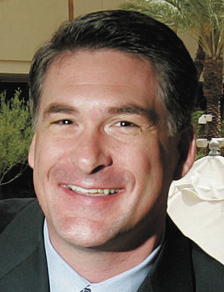 The hotel-casino’s owners said Monday that Scott Kreeger would take over for Rob Oseland, who had been with the property since 2012, before the 18-month construction transition from the shuttered Sahara into SLS Las Vegas.

Employees were told of the change Monday morning.

Kreeger most recently was chief operating officer of the now-closed Revel in Atlantic City.

Revel, which opened two years ago, was in the midst of a bankruptcy-mandated auction when the property closed after Labor Day weekend. In a bankruptcy court filing Friday in New Jersey, Kreeger — who took over as chief operating officer earlier this year after the casino filed Chapter 11 — said he has “accepted an employment offer with a new employer.”

Before heading to Atlantic City, Kreeger spent the bulk of his gaming career in Las Vegas at MGM Mirage (now MGM Resorts International) and Station Casinos. Kreeger was the first general manager of Station Casinos’ Red Rock Resort, overseeing the property’s debut in 2006.

“Scott is a proven talent with deep roots in the Las Vegas community and his addition to the team is a milestone for SLS Las Vegas,” Stockbridge Capital Executive Managing Director Terry Fancher said in a statement.

Nazarian, the visionary behind SLS, has not yet been licensed by state gaming regulators.

In August, Fancher told the Nevada Gaming Commission he had authority over all operations of the property. Oseland would oversee the casino’s day-to-day operation and report to Fancher.

Fancher said after the Gaming Commission hearing that he spends two to three days a week in Las Vegas but is in constant conversation with Oseland.

Oseland headed the development of the property for more than a year leading up to its construction and employee hiring. SLS Las Vegas opened at the end of August. He will remain with the property and assist Kreeger through year’s end. He called SLS Las Vegas “a game- changing” property.

Added Kreeger, “SLS will have a transformative impact on Las Vegas and the business overall, and I look forward to working alongside one of our industry’s greats in Rob through the transition.”

Gaming Control Board Chairman A.G. Burnett said Monday he had spoken with SLS Las Vegas management about the changes. Kreeger was licensed by state gaming regulators when he headed Red Rock Resort, but he will have to be relicensed at the SLS Las Vegas.

Oseland is leaving to join former Wynn Las Vegas President Andrew Pascal in developing a new hotel-casino project on a 35-acre Strip parcel on which the New Frontier once stood. Pascal is co-chairman of a company that includes Australian billionaire James Packer and investment firm Oaktree Capital Management.

Packer and Oaktree bought the site in July and said in a statement it would begin work on a new hotel-casino next year.

“Working with Andrew on his new project enables me to further my passion for developing and operating unique resort destinations,” Oseland said.

The 1,620-room SLS Las Vegas is owned by Stockbridge and SBE. The nine restaurants and three nightlife venues are managed by SBE and include many of the company’s signature brands.

The 56,000-square-foot casino has nearly 800 slot machines, 74 table games and a high-limit gaming area. A sports book is operated by William Hill.

On Oct. 13, SLS Las Vegas laid off less than 2 percent of its 3,400-person workforce after evaluating its staffing needs. 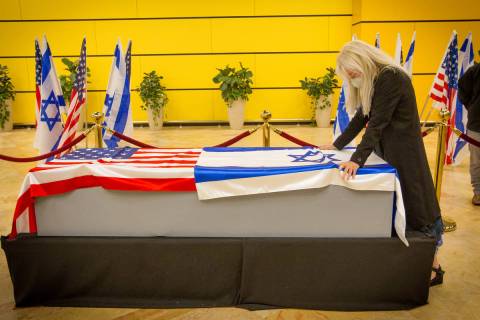 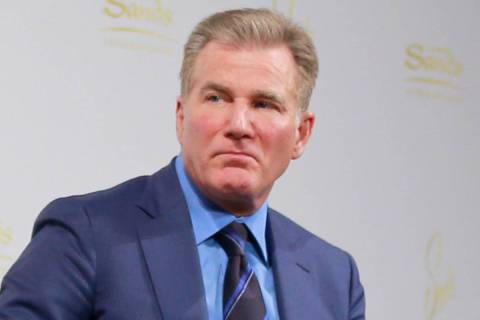 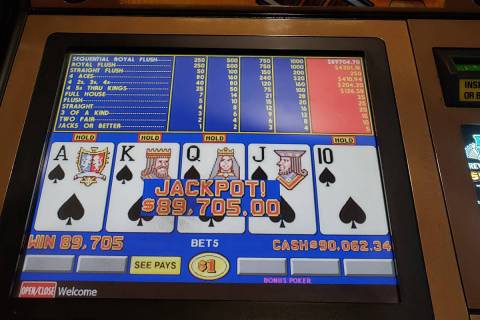