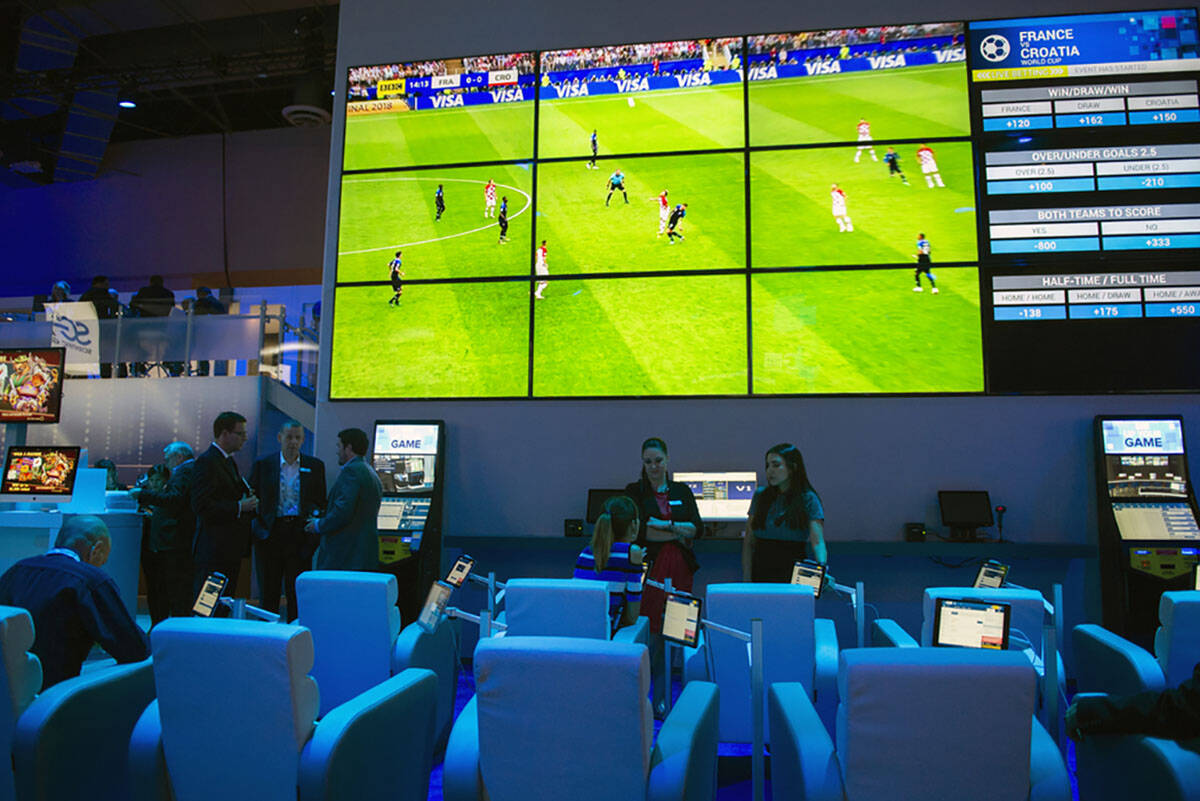 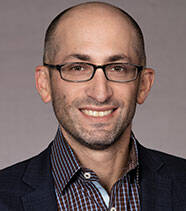 Scientific Games will sell its OpenBet business to sports and entertainment conglomerate Endeavor Group Holdings in exchange for $1 billion in cash and $200 million in stocks.

OpenBet touts itself as a leading business-to-business sports betting company that specializes in processing bets, risk management and player accounts. The company has more than 75 global customers and 24 sportsbooks across 12 states.

The sale is the end result of a “thorough process” to sell OpenBet and allow Scientific Games to invest in content and digital markets, Barry Cottle, president and CEO, said in a written statement. The deal is expected to close next spring and requires regulatory approval.

“The combination … will enable us to expand our footprint across the entire sports betting value chain and further capitalize on the tremendous upside we see coming from this fast-growing global industry,” Emanuel said in a statement.

Endeavor acquired UFC in 2016 when the entertainment company was known as WME-IMG. The conglomerate and a group of investors bought the mixed martial arts company from Station Casinos executives Frank Fertitta III and Lorenzo Fertitta for about $4 billion. WME-IMG rebranded as Endeavor in 2017.