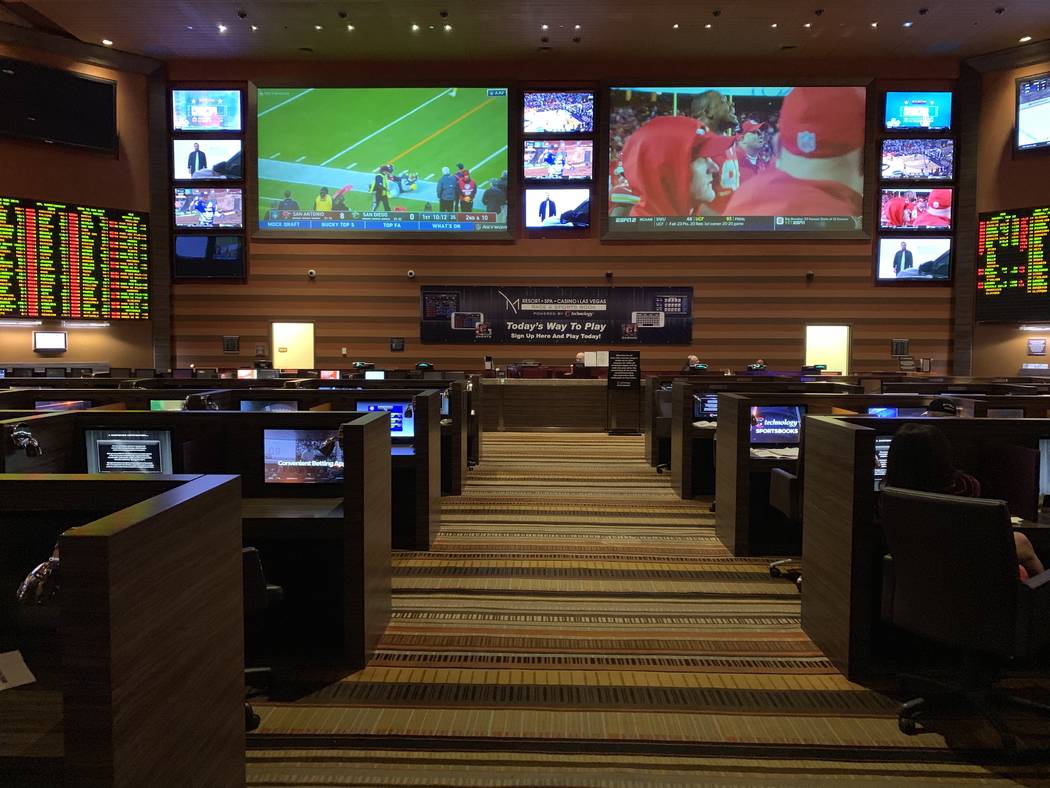 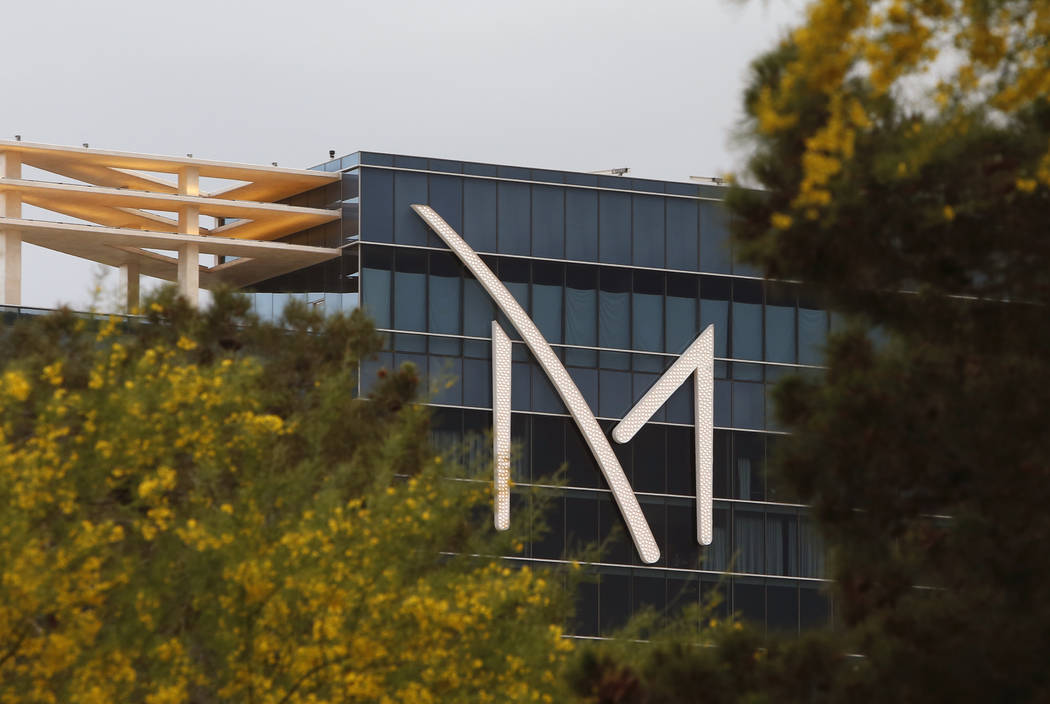 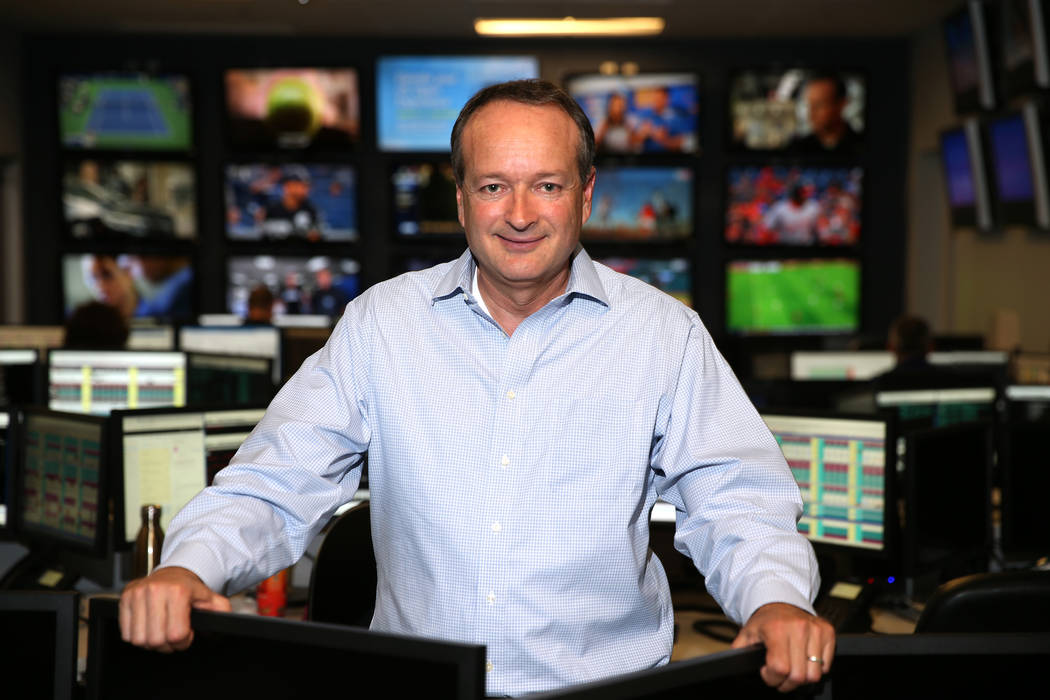 CG Technology has lost its contract to run M Resort’s sportsbook to its largest competitor, potentially signaling a tough road ahead for the company in Nevada.

Penn National Gaming has chosen William Hill US to handle wagers at the Henderson-based property, the companies said in a joint statement Tuesday. Penn National did not give a reason for its decision.

CG Technology’s 10-year contract to run the sportsbook at M Resort expired. CG Technology will continue to run the book until William Hill takes over in May pending regulatory approval, the statement said.

William Hill will study the M sportsbook over the next several months before making any decisions on additional investments, said Penn spokesman Joe Jaffoni.

“It feels like a logical move for Penn, as you would like to have some consistency across your properties and markets,” said Chris Grove, a managing director at Eilers & Krejcik.

CG Technology, a pioneer in mobile wagering in Nevada, has been the focus of several scandals in recent years that have damaged its reputation in the state. The sportsbook has been fined three times by the Nevada Gaming Commission since 2014 and has lost many of its top employees.

The company will still run seven sportsbooks in Nevada, including Tropicana, The Cosmopolitan of Las Vegas, Palms, and Hard Rock. However, some of those contracts may be hard to retain, said Brendan Bussmann, a partner at Global Market Advisors.

Palms has been taken over by Station Casinos, which historically runs its own books. The Cosmopolitan is suing to end its relationship with the sportsbook operator while Tropicana is owned by Penn National. CG and Penn National declined to say when the Tropicana contract ends.

“Looking at their remaining Nevada footprint, it could get worse before it gets better for CG,” Bussmann said.

CG Technology will need to look for future growth outside Nevada, Bussmann and Grove said.

About 10 states have legalized sports betting since the Supreme Court overturned a ban on wagering outside Nevada in May. Another 10 states could legalize sports betting this year, Grove said.

However, CG Technology has largely been left out of the wave of partnerships and expansions that have been announced since May.

MGM Resorts International signed a deal with GVC Holdings, Caesars with DraftKings, Boyd with FanDuel and Eldorado with William Hill. CG Technology last month said it expected to expand into New Jersey in the autumn, a year behind many of its competitors.

“There are plenty of opportunities for CG to be had in the U.S.,” Bussmann said. “They need to be engaged in every state that is currently looking at sports betting, including commercial and tribal properties.”