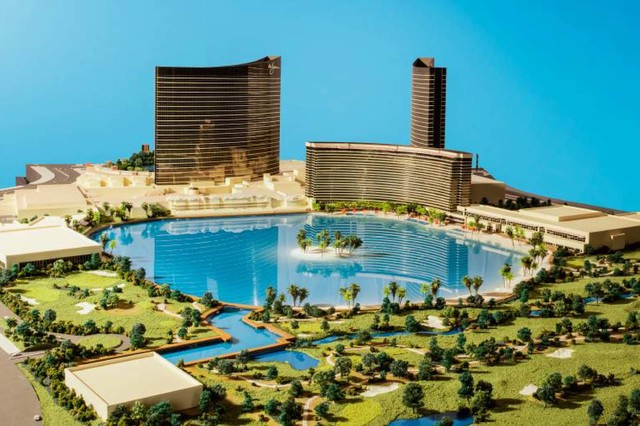 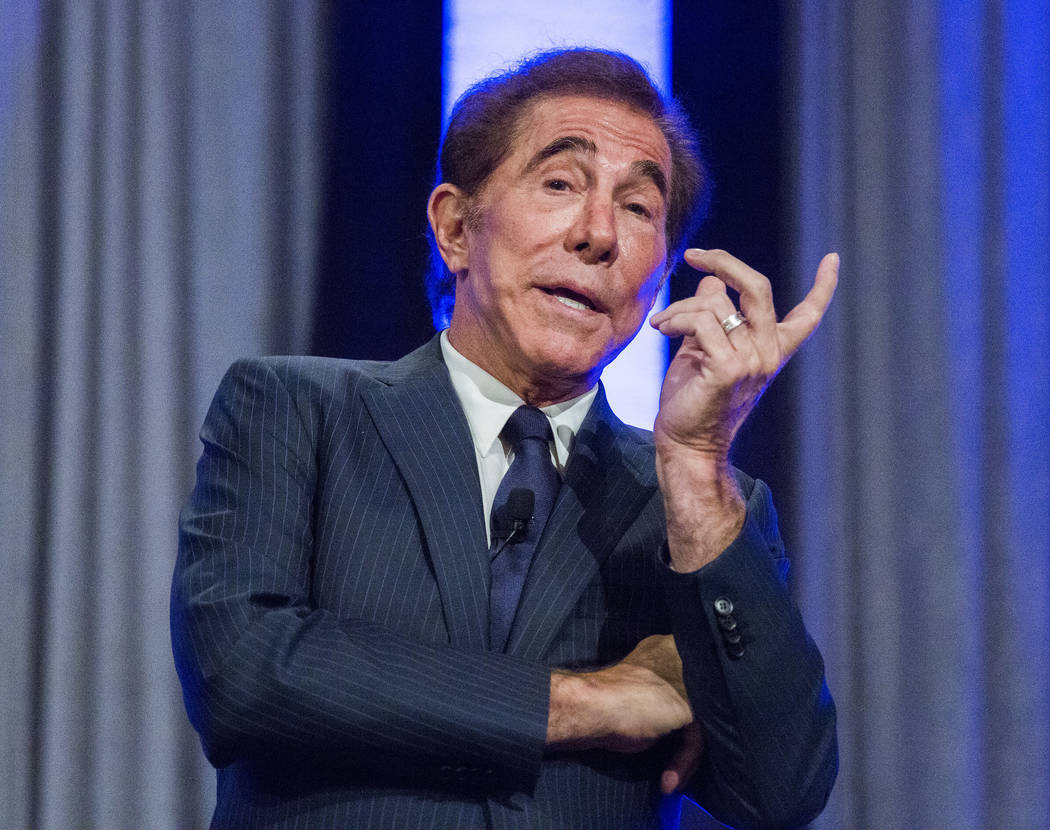 There’s a carnival coming to Wynn Las Vegas. Or, more accurately, a carnivale.

Steve Wynn, chairman and CEO of Wynn Resorts, on Thursday described detailed plans for his Paradise Park project that are far more elaborate than his previous remarks involving a lagoon on the golf course east of the Wynn Las Vegas and Encore towers.

In a Thursday afternoon earnings call that detailed more about Wynn’s big Las Vegas project than how the company performed in its third quarter, Wynn shared details of a Carnivale-based plan with a nightly parade of floats on an hourglass-shaped lagoon surrounded with a mile-long boardwalk.

“We have decided to take the theme of Carnivale and turn it on its edge and make a series of attractions and interactive experiences that in some way have its roots in everything we grew up with carnivals,” Wynn told analysts.

Among the attractions along the lagoon will be a carousel jutting onto the water and a bumper-car experience in which colliding cars will create audio explosions and flashing bursts of LED lights.

Wynn said company management is fully on board with the concept, which will be reviewed in a week by the company’s board of directors.

Wynn officials said Thursday there were no renderings of the plan available yet.

Speaking with a giddiness Wynn reserves for when describing his vision for a new development, he told investors and analysts that the as-yet-unnamed building would be a stand-alone hotel with its own casino, restaurants, spas, showrooms and entertainment to be located between the existing Wynn and Encore towers.

A 47-floor tower compares with the 49-story Wynn, 614 feet, and 52-floor Encore, 631 feet, currently the fourth- and fifth-tallest buildings in Southern Nevada.

Wynn said one of the biggest reasons for his enthusiasm is that the development will be surrounded with traffic-generating attractions: the soon-to-be-expanded Las Vegas Convention Center to the east, the Sands Expo and Convention Center and Las Vegas Sands’ planned Madison Square Garden entertainment venue collaboration to the south and the under-construction Resorts World Las Vegas to the west.

Wynn said the north villas on the property would be demolished starting in May or June after a major jewelry trade show. In the meantime, crews will start removing and relocating trees and preparing the golf course site for construction in January. Hard construction, he said, would start in March or April.

Wynn said a nightly Carnivale parade would occur on the lagoon, complete with fireworks.

“There will be 10-12 floats in an audio-visual parade every night right after dark,” Wynn said. “That parade is a musical and visual extravaganza, but it’s not the Rose Bowl parade. It’s a much edgier kind of thing with huge spiders with spider webs, and King Kong and the devil and these things are 25 to 30 feet tall and they’re animated.”

Reminiscent of the Rio’s “Masquerade Show in the Sky” attraction, which closed in 2013, Wynn sees an opportunity to monetize the parade.

“What’s wonderful is that 10 or 12 people can pay and be part of that parade and get on the floats,” he said. “They’re self-motivated floats, and they can drive down the ramp on wheels and can work through the water with their propulsion systems.”

He said a carousel attraction 103 feet in diameter would have a bar in the center and have “Pullman booths” alternating with horses. The carousel will be accessed from a 20-foot dock.

Ziplines will adorn the attraction, and the milelong boardwalk will surround the lagoon and connect the Wynn and Encore towers as well as the new property.

Wynn said that a convention facility with indoor and outdoor access would be on the south end of the lot and there would be 40 to 60 acres on the east end for future development, possibly with a joint-venture partner.