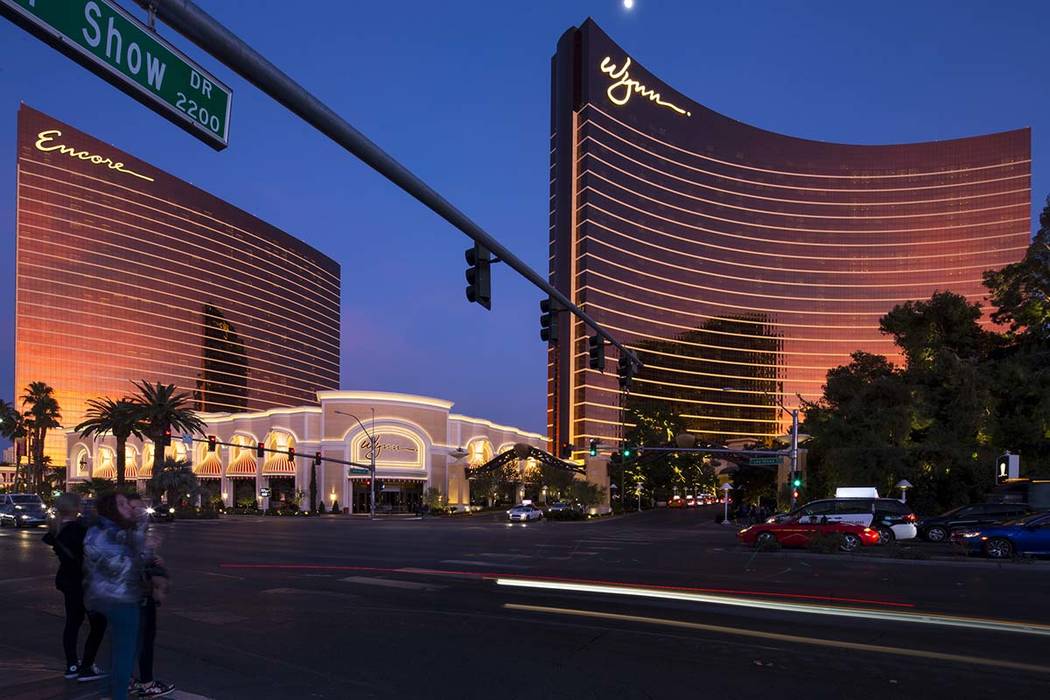 Wynn Resorts Ltd. is pulling out of the race for an integrated resort in Osaka, leaving one less obstacle for MGM Resorts International’s push for a Japanese gaming license there.

Wynn revealed Monday that it would refocus its efforts on Kanto area, which includes the greater area of Tokyo. This comes after Las Vegas Sands Corp. announced in August that it would no longer pursue a license in Osaka.

Meanwhile, MGM — considered by many to be the front-runner for an Osaka integrated resort — said it remains “deeply committed” to pursuing a property in the city.

“We announced our ‘Osaka First’ strategy and have not wavered from that plan,” according to a Monday statement from MGM. “We have always had confidence in our position, as what we will bring to Osaka is something only MGM Resorts can deliver.”

Japan is getting ready to issue three highly coveted gaming licenses, with the country’s gaming market estimated to be worth more than $25 billion a year once resorts open.

If estimates hold true, Japan would become the second-largest gaming market in the world, behind Chinese gaming enclave Macao.

In light of both Sands and Wynn shifting their attention to other areas — and with Caesars Entertainment having dropped out of the race altogether — many believe MGM is the likely leading contender for an Osaka license.

Earlier this year, MGM partnered with Osaka-based financial services group Orix to pursue the license and submit a request for concept. The company also announced its “Osaka First” strategy in January, and CEO Jim Murren said in August that it has stayed true to that path.

Murren said the company plans to bring world-class entertainment, cultural events, convention expertise and dining and retail experiences that “will have broad appeal both nationally and internationally.”

But Wynn’s new strategy doesn’t mean MGM’s race for a license will be smooth sailing from here.

Other international gaming companies such as Hong Kong-based casino operator Galaxy Entertainment Group or Malaysia-based Genting Group — the owners of the Resorts World property under construction in Las Vegas — could be competitors for an Osaka license, according to Brendan Bussmann, a partner at casino research firm Global Market Advisors.

“No one’s going to give anyone a free pass to a large site like Osaka,” he said. “This is too competitive of a market for three licenses for anyone to get a pass in any prefecture.”

While Osaka is expected to be the first Japanese city to develop an integrated resort, other cities such as Yokohama — a city of 3.7 million just south of Tokyo — are better suited for Wynn, Bussmann said.

“Wynn offers a high-end brand with an exceptional customer experience,” he said. “The site in Yokohama also offers an advantage to Wynn because it sits in an urban environment similar to what they recently opened in Boston. … Osaka is much more of a mass market.”

A Monday statement from Wynn said the company wishes Osaka well and looks forward to following its continued success.

“Wynn Resorts is grateful for the many months of positive dialogue we have enjoyed with the City of Osaka and its citizens, and we appreciate the gracious hospitality we have received from them,” according to the statement.