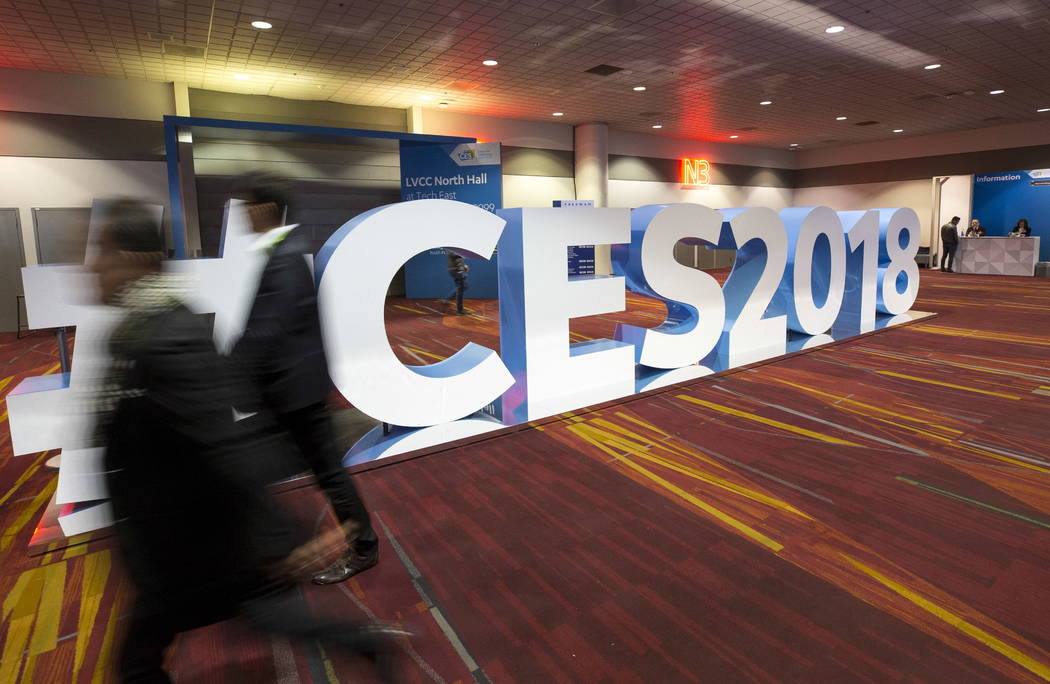 When CES kicked off Tuesday morning, it was the second consecutive CES without any women in top keynote slots — those addressing the entire conference.

Responding to criticism about CES’ keynote lineup, show organizer Gary Shapiro said in a blog post on Dec. 6 that he was “stung by the online backlash” but agreed that “we can do better. Diversity is a key ingredient for innovation,” he said.

Shapiro, president and CEO of the Consumer Technology Association that puts on the show, said people should “stay tuned” for “more big announcements.”

A promise for change

“As upsetting as it is, there is a limited pool when it comes to women in these positions,” Karen Chupka, senior vice president of CES and corporate business strategy for the Consumer Technology Association, wrote in a recent blog post. “We feel your pain. It bothers us, too. The tech industry and every industry must do better.”

Mackenzie Garrity, who is attending CES this year, said she is disappointed.

“The more women they see at the top, the more women will come into tech,” Garrity, who is chief marketing officer and cofounder of Solenica, said. “Even if there are only a couple of women in these top positions, if we can bring them into the conversation as much as possible, then we’re going to be able to have more women in the next 10, 20 years.”

Erica Roane, a CES attendee who also works in marketing for a company she did not want to name, said she hopes show organizers will do better next year.

“There is nothing set in stone that there can’t be more diversity for the next CES,” Roane said. Organizers need to make a cognizant choice to change the “tone of the conference,” she said, and seek out more diverse speakers and sponsors.

A spokesman for the association told the Review-Journal Monday in an email that “we are committed to changing the status quo.”

As organizers plan for 2019, “we will expand our efforts to include more women’s voices throughout the conference and as featured speakers,” the spokesman said.

Organizers point out, that while there are no women in top keynote slots, there are still five women — of 21— keynote speakers.

“This year, we will host 242 women speakers across our stages. That includes Nancy Dubuc, president and chief executive officer A+E Networks and Kristin Dolan, founder and CEO of 605, both who are on the keynote stage. This is in addition to the 15 women who spoke on our keynote stage over the last seven years,” the spokesman said.

Not just a CES issue

CES is a major event, so it has received significant attention — but the issue of diversity and gender parity when it comes to speaking opportunities is a much wider issue.

It is also one that has also shown itself in Nevada.

During last year’s Preview Las Vegas, the Metro Chamber of Commerce’s annual networking and forecasting event, one person of the six who presented was a woman. And, that woman was former president and CEO of the chamber Kristin McMillan.

During last year’s Nevada Economic Development Conference, there was one woman out of four keynote speakers.

At UNLV, out of the 15 professors and visiting lecturers in the economics department, only two are women.

“When people call around saying they need speakers and experts on corporate finance, or an expert in international trade, there are simply no women to draw from the university,” said Mary Riddel, professor of economics in the Lee Business School at UNLV. “I think it’s really sad.”

Rebecca Gill, director of the Women’s Research Institute of Nevada, said CES organizers have more control over finding women than they realize.

Gill said she feels hopeful that Nevada leaders are aware of the issue and taking action.

The Secretary of State’s office is working on launching a “Gender Equality in the Workplace” survey.

The optional survey will be completed by business owners renewing their business licenses on Nevada’s online portal, SilverFlume, and will ask questions about gender equality in the workplace.

Jan Jones Blackhurst, who is also executive vice president of public policy and corporate responsibility at Caesars Entertainment Corp., was a driving force behind the initiative.

— Have you enacted a pay equity study?

— Of the top 10 highest-paid people in your organization, how many are men? How many are women?

— If you’re a public company, how big is your board? How many women sit on your board?

Gill said gathering data shows that Nevada is serious about the issue of gender parity.

“The research is so clear that companies do better when they have diversity, and when they can make their climate welcoming to women, everybody does better,” Gill said.

This year, four of the 10 speakers at Jan. 26 Prevew Las Vegas will be women.