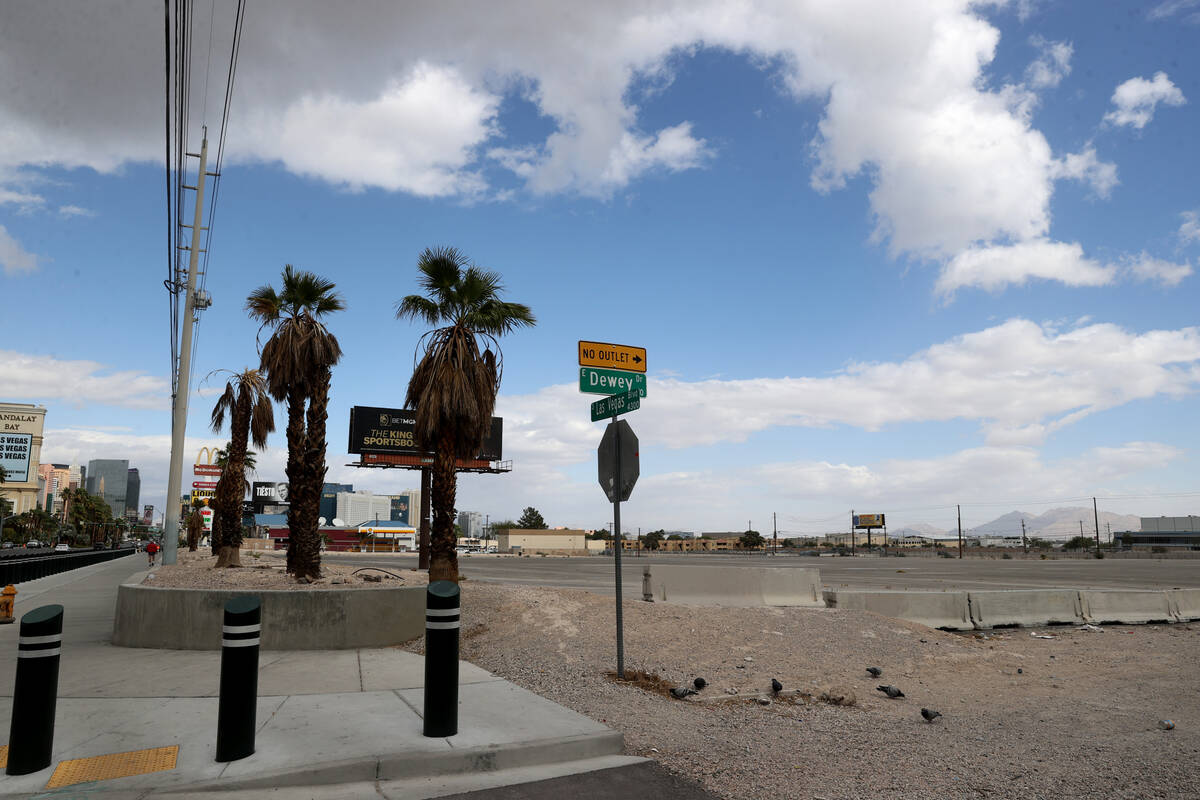 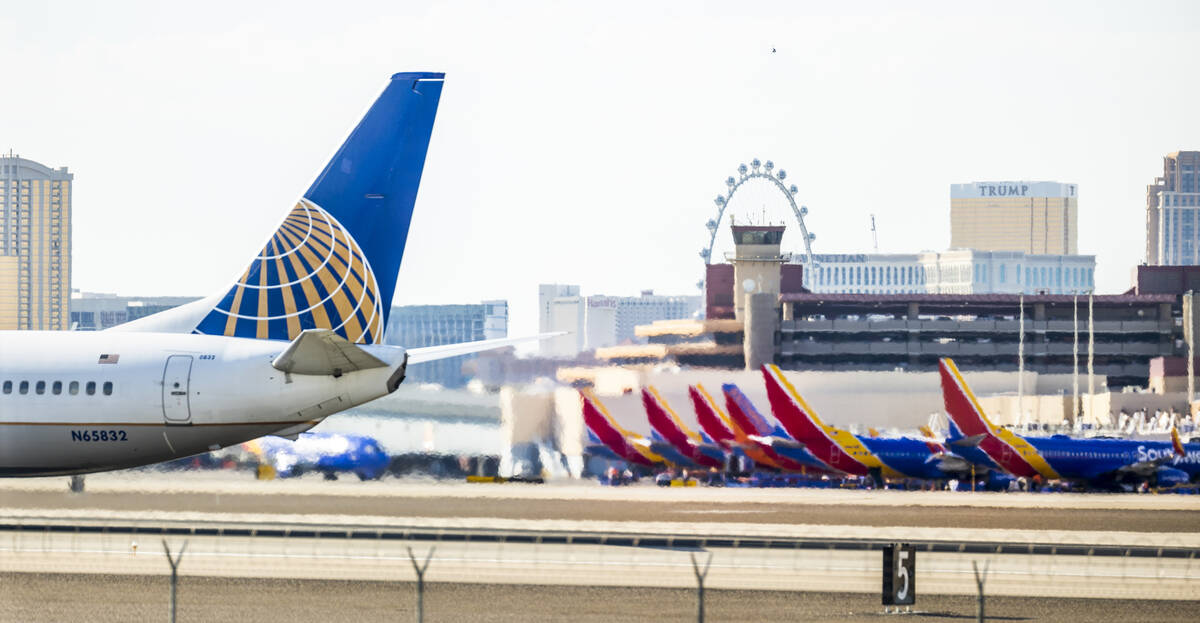 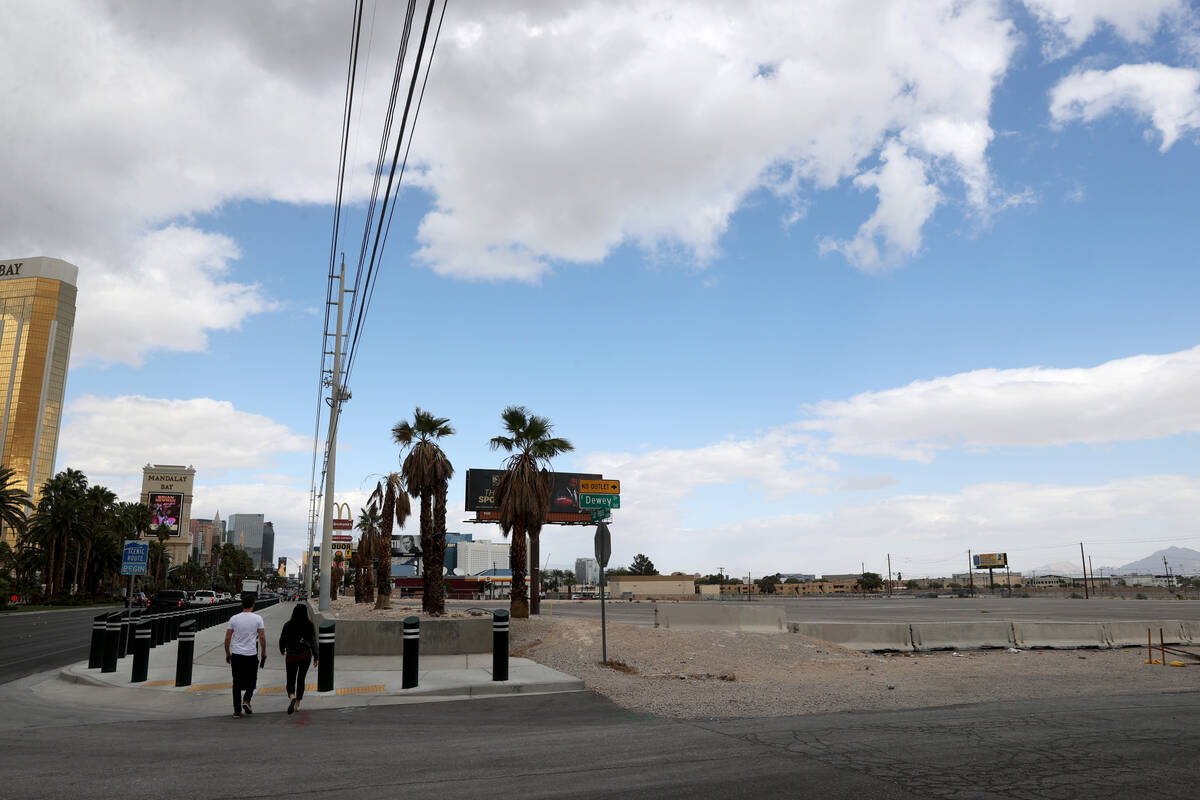 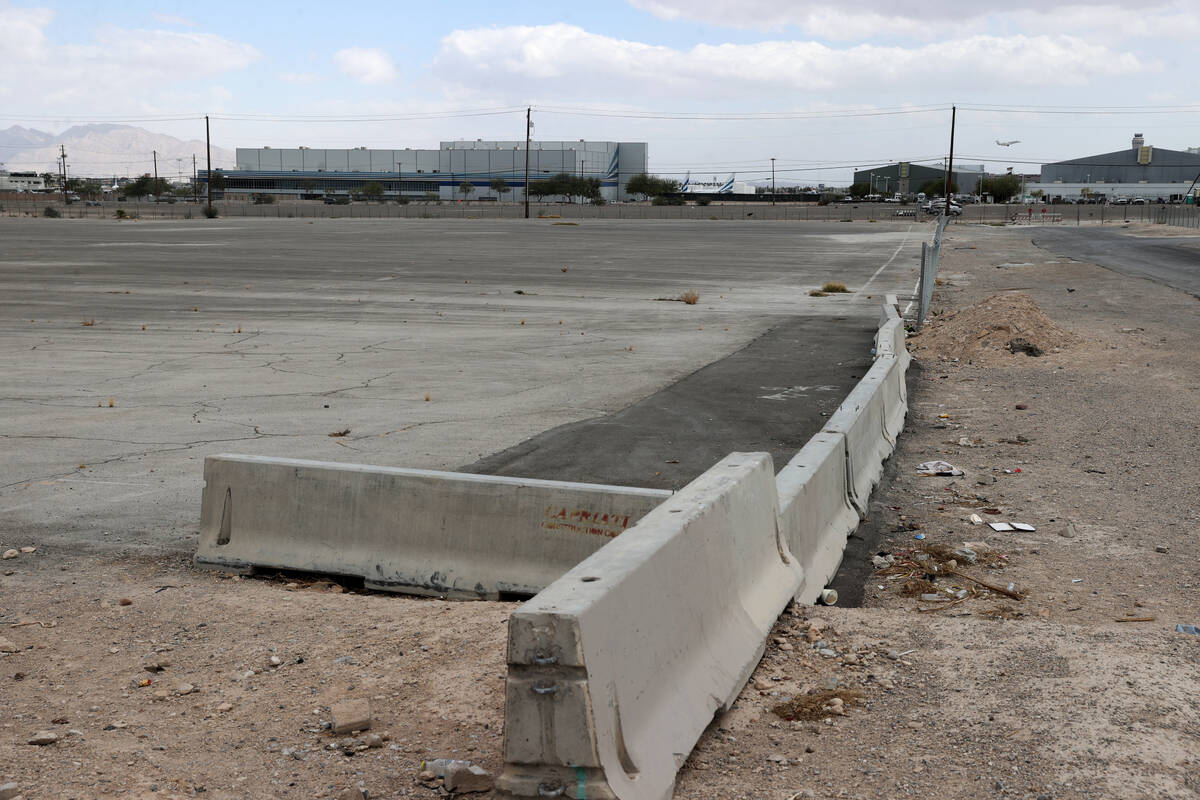 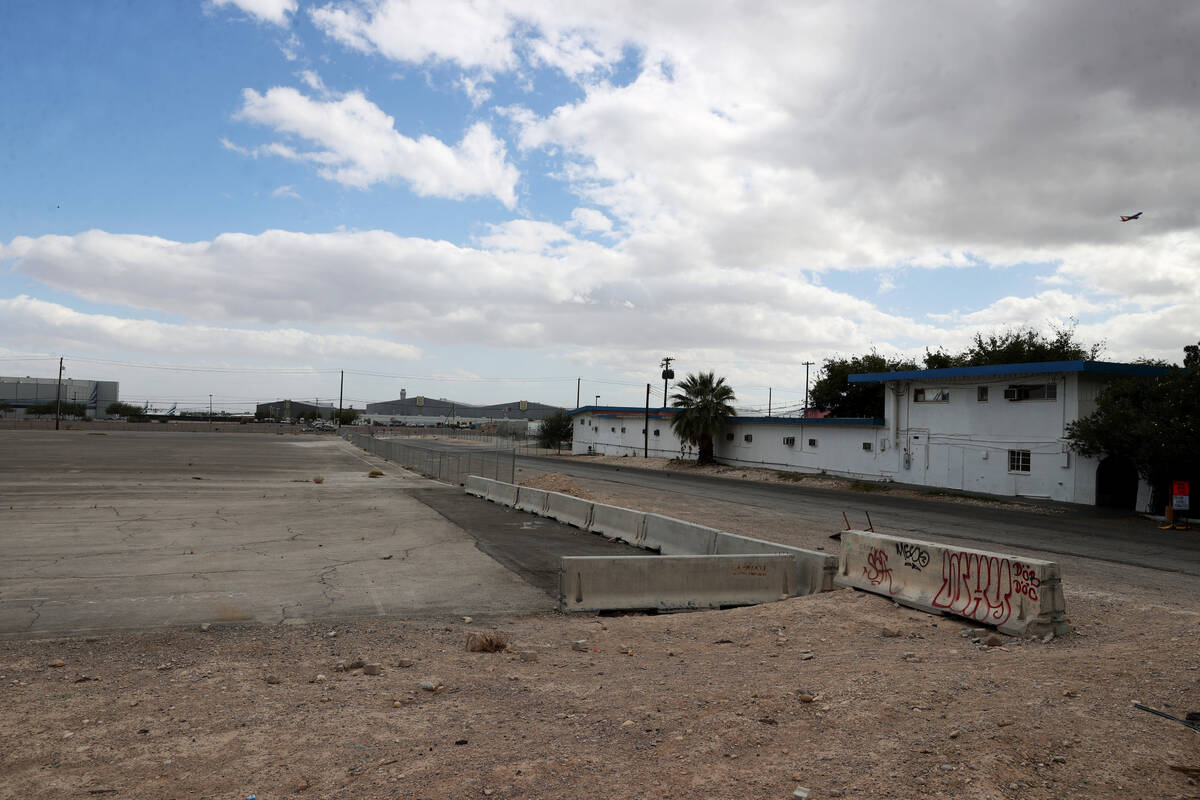 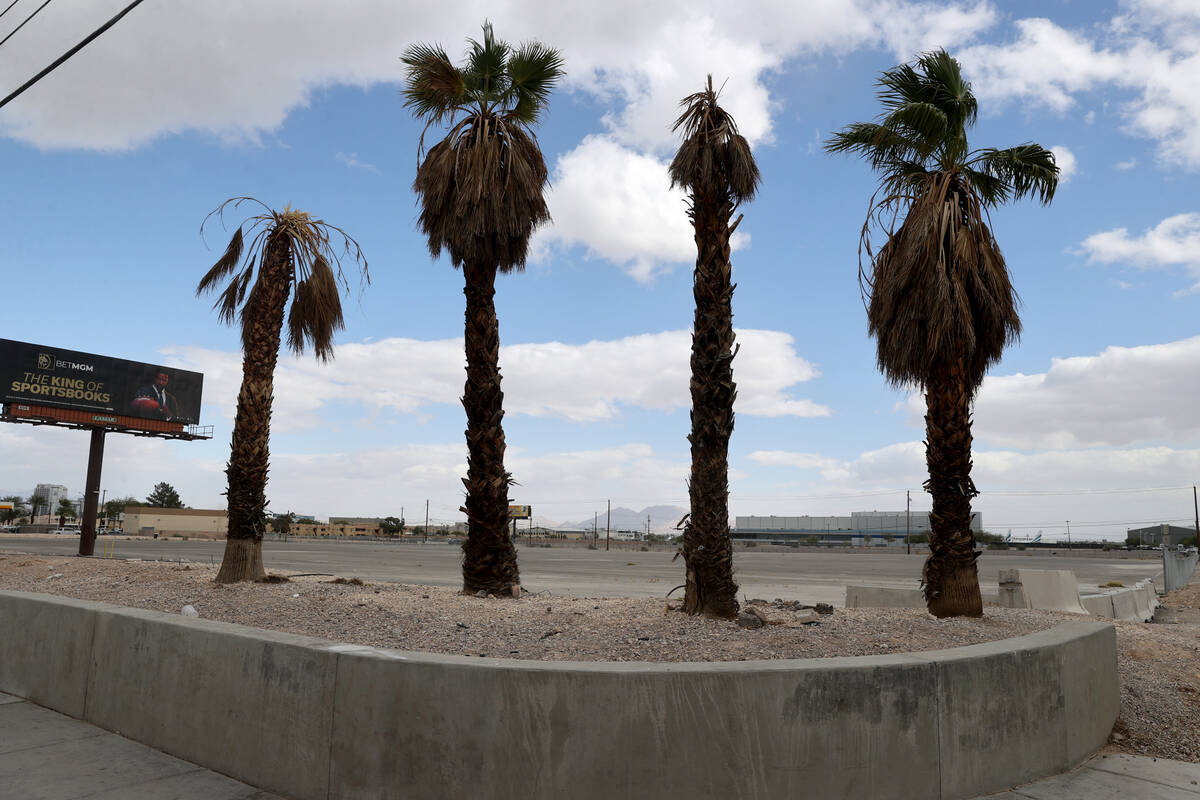 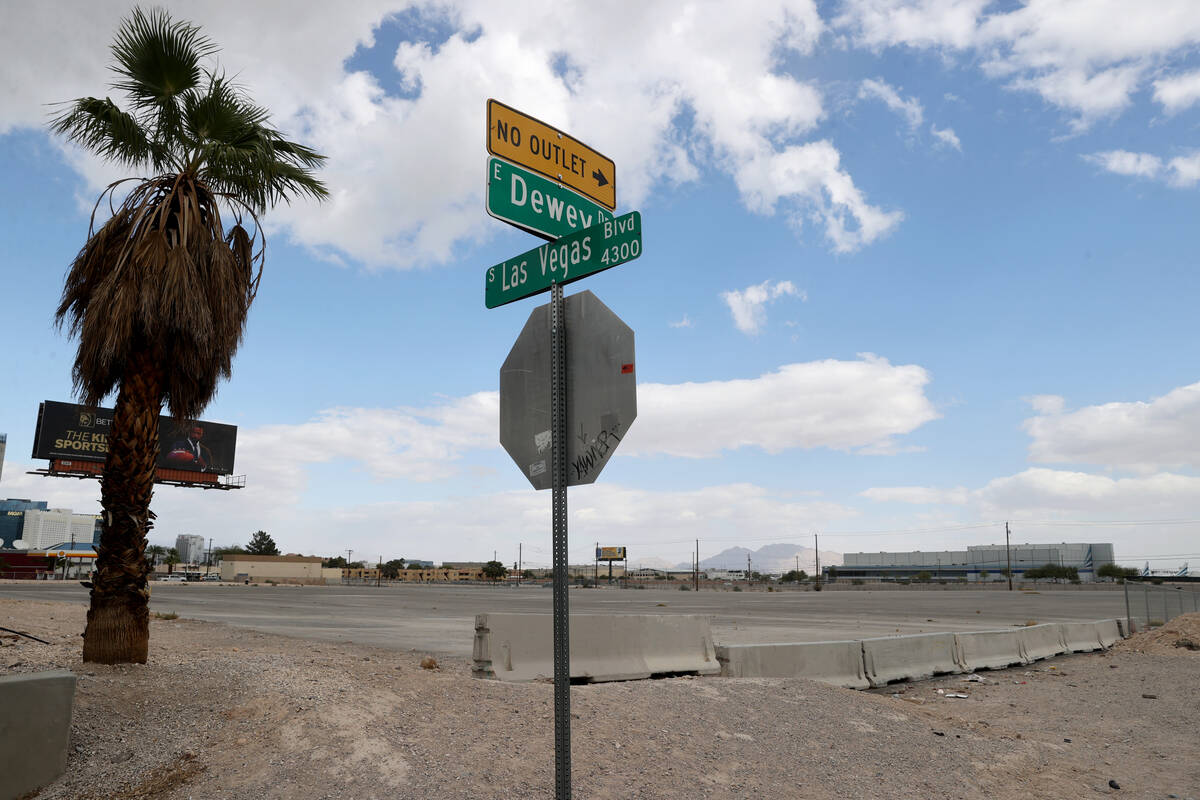 In a $55 million deal, Clark County aviation officials are looking to buy a chunk of the south Strip right near the airport.

The Clark County Commission is scheduled Tuesday to consider a proposal for the Department of Aviation to purchase around 17.3 acres of mostly vacant real estate along Las Vegas Boulevard between Four Seasons and Dewey drives, across from Mandalay Bay.

According to county documents, the sales process “was conducted in accordance” with federal requirements to be eligible for the Federal Aviation Administration to cover up to 75 percent of the purchase through a future grant.

Department of Aviation spokesman Joe Rajchel said it’s not uncommon for airports to buy adjacent real estate, and in this case, the purchase would help safety and security and “operational efficiencies” at McCarran International Airport.

He said a plan for the site would be developed after the sale is finalized.

The land is vacant except for a gas station and convenience store that occupies less than an acre. According to county documents, the Department of Aviation’s $55 million offer “has been accepted by the property owner.”

TPG acquired the site and 10 acres along the north Strip less than a year ago through a process that lets people transfer ownership of a property while avoiding foreclosure.

TPG has said in a securities filing that it acquired the 27 acres through a negotiated deed-in-lieu of foreclosure after a loan “reached final maturity without repayment or satisfaction of extension conditions, which triggered a maturity default.”

Prior owner Triple Five, developer of the Boca Park retail center in Las Vegas, had tried to sell its parcels on Las Vegas Boulevard for big prices over the years.

In 2019, for instance, it sought $30 million an acre for its north Strip holdings.