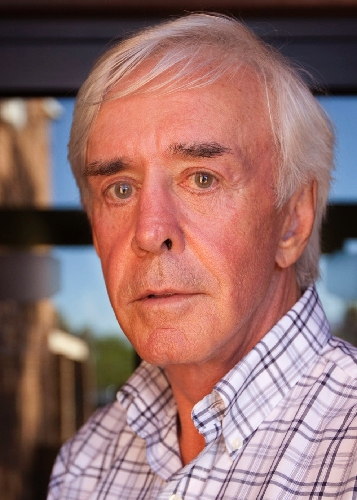 The development company owned by entrepreneur and high-stakes gambler Bill Walters is selling off some of its Las Vegas Valley groundwater holdings for almost $4 million.

The Walters Group has listed 150 acre-feet of fully transferable Las Vegas water rights for $25,500 per acre-foot, which the company calls “current market value.”

Mike Luce, president of The Walters Group, said the company purchased the water rights from private parties “a couple two years ago” as an investment.

“We bought them to sell them,” Luce said in a telephone interview Wednesday. “We didn’t have these for the golf courses.”

The water rights now for sale are of the older, permanent variety, which means whomever buys them is generally free to pump them from most anywhere else in the Las Vegas Valley, pending a review by the State Engineer’s Office.

Luce said the water rights were issued to private parties in the early 1950s.

The Walters Group has said it would sell the water as a single, 150 acre-foot block or in amounts as little as 2 acre-feet.

The potential buyers for groundwater rights in the Las Vegas Valley include developers of land not served by a water utility, well owners who want to replace a revokable water right with a permanent one, and people who need more water because they are overusing their existing rights.

One acre-foot is enough water to supply two average valley homes for one year.

The Walters Group’s other investment holding companies include a banking institution; an optical company in San Diego; a natural resources company in Colorado; and several new-car dealerships in Kentucky, Georgia and Southern California.

Famed sports bettor’s autobiography to include details on Mickelson